The 107-win Giants play host to the 106-win Dodgers on Thursday night, with the winner advancing to face Atlanta in the NL Championship Series. The Braves eliminated Milwaukee earlier Tuesday.

The Dodgers managed just five hits in a 1-0 loss — their second shutout defeat — in Game 3 to put the defending World Series champions on the brink of elimination. They had that many by the second inning Tuesday and pounded out 12 total to back a brief but effective outing from Walker Buehler on three days’ rest.

Buehler went to manager Dave Roberts as early as the Dodgers’ 9-2 victory in Game 2 and said he wanted the ball in Game 4 to start on short rest for the first time in his career. The right-hander allowed one run and three hits in 4¹/₃ innings. He struck out four and walked two on 71 pitches.

After giving up a leadoff single to Evan Longoria and walking pinch-hitter Steven Duggar, Buehler exited to a standing ovation from 52,935 blue towel-waving fans.

The Dodgers chased Giants starter Anthony DeSclafani in the second. He gave up two runs and five hits and struck out two.

The Giants ran through six pitchers by the fifth, leaving them with just three relievers. By the seventh, only backup catcher Curt Casali was available off the bench. He pinch-hit in the eighth.

The biting, steady wind that prevailed throughout Game 3 was gone, leaving just a slight breeze to ruffle the center-field flags.

Smith hit a two-run homer to center in the eighth, extending the lead to 7-2.

Betts homered in the fourth and his bases-loaded sacrifice fly scored Cody Bellinger in the fifth for a 5-1 lead.

The Giants’ runs came in the top of the fifth on Darin Ruf’s RBI groundout off Joe Kelly, and Kris Bryant’s RBI groundout in the eighth. All-Star catcher Buster Posey, a career .257 hitter in the postseason, went 0 for 4.

Buehler was safe at first leading off the fourth when his shot went off reliever Jarlin Garcia’s leg for an error. Betts followed with a two-run homer to the right-field pavilion, extending the lead to 4-0.

The Dodgers got on the board in the first with NL batting champion Trea Turner’s RBI double to right-center that rolled to the wall, scoring Corey Seager, who singled.

Chris Taylor’s sacrifice fly made it 2-0 in the second.

San Francisco had runners at the corners in the second on consecutive one-out singles by Bryant and LaMonte Wade Jr. But Buehler got out of the jam, retiring Longoria on a swinging strike and Mike Yastrzemski on a liner to second.

Last postseason, the Dodgers went 3-0 in elimination games, rallying from a 3-1 deficit to beat Atlanta in the NLCS. 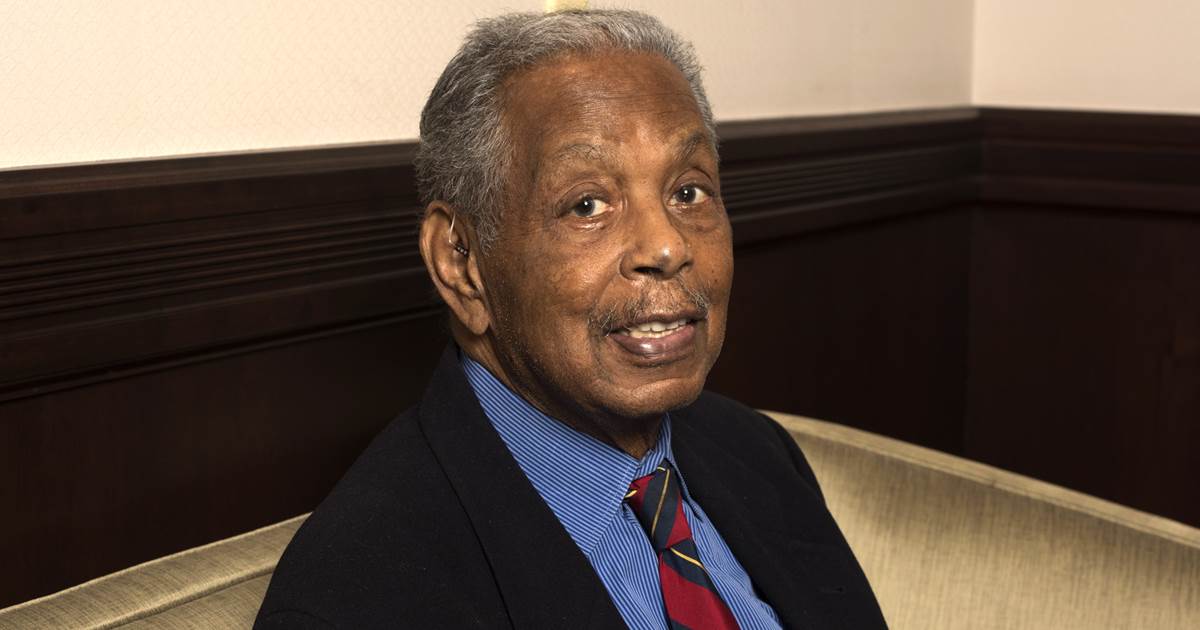 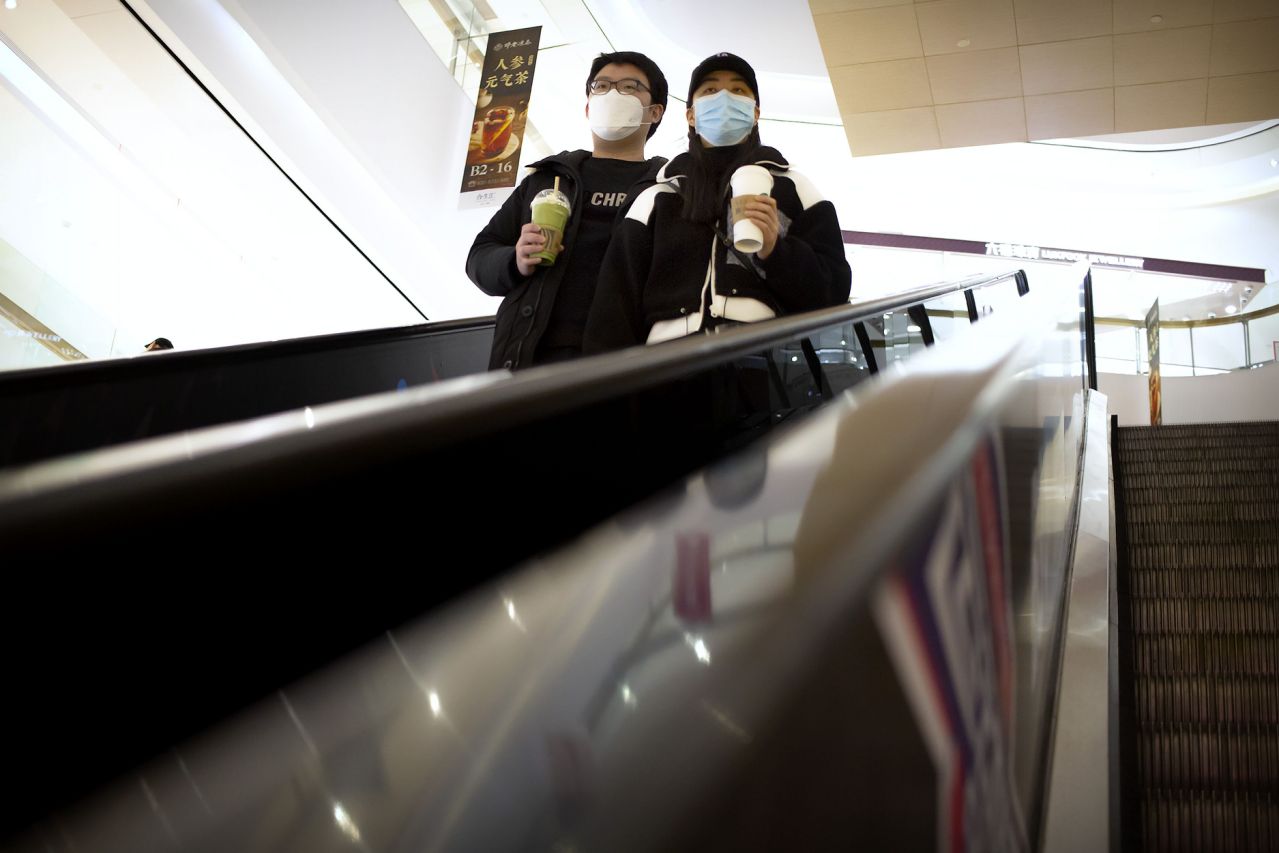 BEIJING (AP) — U.S. officials were deciding where to dock a cruise ship in California with 21 virus cases aboard and four […]

WAIMEA, Hawaii (AP) — A metal roof sits atop the burned remains of a homestead on the once-lush slopes of Hawaii’s Mauna […]