The President of the European Commission hasstruck up a deal with Ukraine following the 23rd summit between the EU in Kyiv on 12 October. She met with Ukraine President Volodymyr Zelenskyy for talks, along with Charles Michel, President of the European Council. The meeting comes after Vladimir Putin tightened supplies of gas transiting through Ukraine into Germany. Angela Merkel had struck a deal with Mr Putin to import more Russian gas into the EU via the Nord Stream 2 from Russia to Germany, bypassing Ukraine.

Mr Putin then tightened supplies of gas coming from other pipelines in the hope to speed up certification of Nord Stream 2 and avoid EU being implemented across the system.

But after the EU and Ukraine suffered a damning blow as a result of Ms Merkel’s deal, Ms Von der Leyen has now stepped in to try and save any more embarrassment.

“We will also work closely with you … to increase gas supply capacity coming from member states of the European Union. And this also includes the option of working on arrangements to reverse the flow of an additional gas pipeline from Slovakia.

Ambassador of the European Union to Ukraine, Matti Maasikas, was thrilled with the progress made at the summit, calling it “highly successful.”

He took to Twitter to say: “Strong commitments on Ukraine’s security, energy cooperation, including high-level dialogue on energy security and on synchronisation, EU’s continuous support to reforms. Hoping to see you back in Kyiv soon!”

The leaders in the talk also welcomed the impressive successes that have come about as a result of the EU-Ukraine association agreement (AA).

Within the framework of the AA, which seeks to improve economic integration and cooperation between the EU and Ukraine, the EU said it was committed modernising Ukraine’s gas transmission system as well as committing to continuing gas transit via Ukraine beyond 2024.

In the three leader’s joint statement which summarises the summit, they said: “We agreed on the importance of the further cooperation on the integration of Ukraine’s energy markets and energy systems with the EU energy market on a level playing field, based on Ukraine’s renewed commitment to complete electricity and gas market reforms, including through the effective implementation of the updated Annex XXVII of the Association Agreement. “

“Europe becomes much more divided and morally damaged because many countries like Hungary could say ‘look don’t criticize us for doing deals with Putin when you are doing deals with him yourself’.” 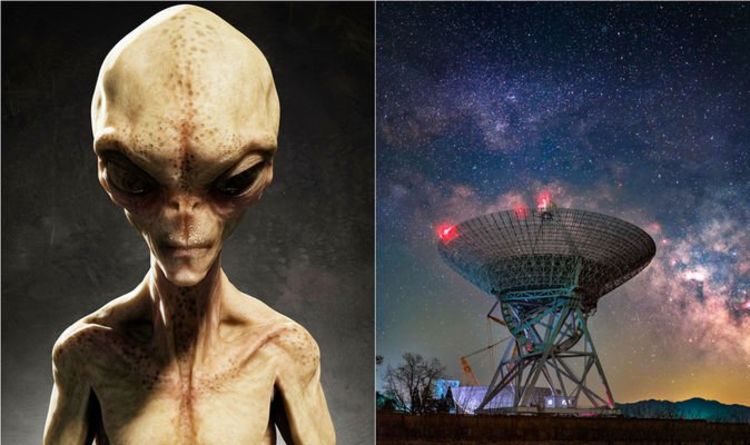 The question whether humans are not alone in space has long fired imaginations, including some of the top minds from around the […]

Confined to a wheelchair, physicist Stephen Hawking has roamed the universe in his mind. He’d like to see his fellow humans leave […] 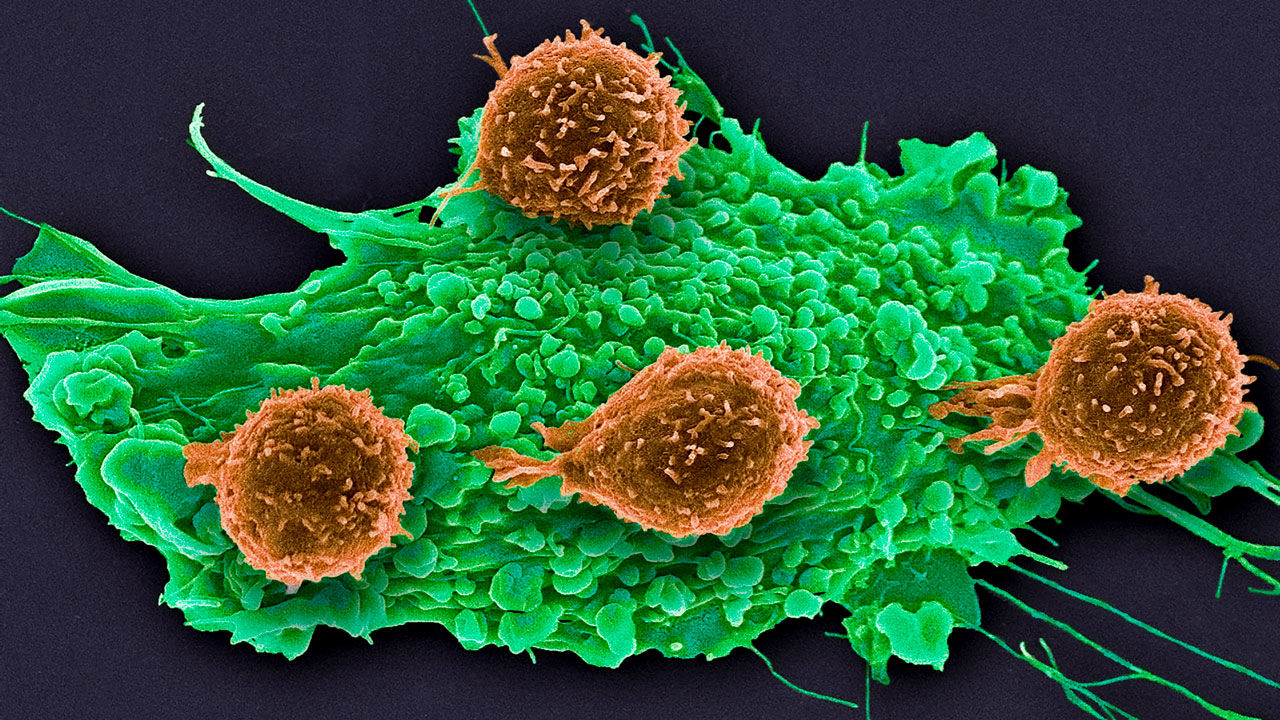