Manchester United, at the start of the transfer window, didn’t think a deal for Ronaldo was possible.

They enquired about the veteran but, when told he’d be staying with Juventus, then signed Jadon Sancho and Raphael Varane instead.

However, dramatic late twists then saw the Portugal international complete a Hollywood homecoming back to his old club.

Ronaldo had, towards the end of the transfer window, looked set to join Manchester City.

With Pep Guardiola giving up on Harry Kane amid Tottenham’s reluctance to sell, he explored a deal for the 36-year-old.

But that forced United into gear. And the minute they made it clear they wanted Ronaldo, too, there was only ever going to be one winner.

Haaland then followed that up with 27 goals and six assists from 28 Bundesliga matches last season.

And the 21-year-old has already struck seven times from five matches this term, while also weighing in with three assists.

Now, United are hoping he’ll be theirs next summer.

They were, of course, rebuffed by the Norway international when they tried to secure his signature roughly 18 months ago.

Solskjaer, as well as Ed Woodward, had jetted out to Austria to talk to the striker and his entourage while he was with Salzburg.

But despite leaving with a confidence he’d sign on the dotted line, Haaland ended up heading to Germany instead.

However, United are unfettered.

And, if they’re successful in landing the Dortmund marksman next summer, he’ll become Ronaldo’s new partner in crime.

At the moment, the Portugal international is still adjusting to life back at Old Trafford.

Bruno Fernandes aside, his rapport with other players needs work. Especially Jadon Sancho and Mason Greenwood.

But Ronaldo and Haaland would be a sensational partnership, arguably the best in the entire footballing world.

United would have two of the deadliest strikers in world football playing alongside each other, driving the other on.

And when you throw Fernandes, Sancho, Greenwood and their other attackers into the mix, it makes for quite some reading.

Obviously, next summer is still a long way off.

But if United have Ronaldo and Haaland in their team, they may just be able to end their wait for the biggest and best prizes on offer. 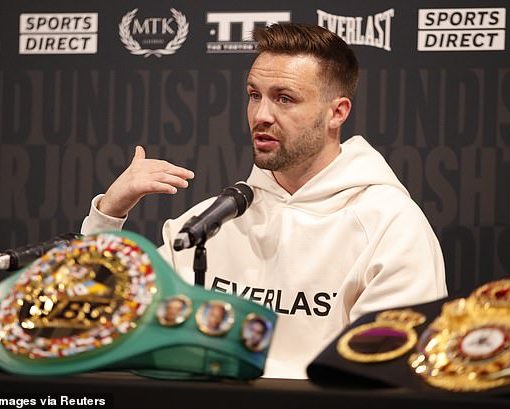 The West Ham player billed as the new Bobby Moore takes a moment to think, attempting to process a remarkable couple of […] 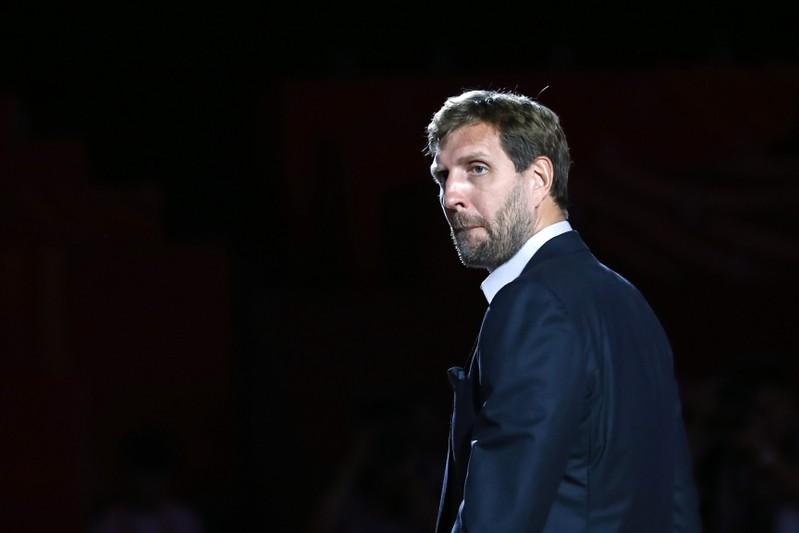