John Whaite has admitted that the chemistry Strictly Come Dancing fans have noticed between himself and partner Johannes on the dancefloor does not translate to the rehearsal room. The star went into graphic detail to explain why training doesn’t leave any room for romance.

The Great British Bake Off winner admitted that dance rehearsals aren’t nearly as glamorous as the live show, with no room to hide bodily functions after a trying day of exercise.

The baker openly discussed his thoughts on the ‘Strictly Curse’ during an episode of Steph’s Packed Lunch this Week, which has previously caused many celebs to leave their other halves in favour of their new dance partners.

Chatting to Steph McGovern, he shut down any speculation around himself and Johannes.

“When you spend that much time with them you see them warts and all,” he said.

John rose to fame after winning The Great British Bake Off in 2012 and now works as a chef, television presenter and author.

The star has admitted he felt incredibly excited to get an opportunity to perform on Strictly.

John and Johannes are the first same-sex male partnership to dance together on Strictly and they have been wowing judges every week.

“We’ve both worked really hard,” John said about his rehearsals with Johannes. Louise Redknapp spoke out in view of her 636,000 Instagram followers and explained she was “really sad”. The Eternal hitmaker said she […] 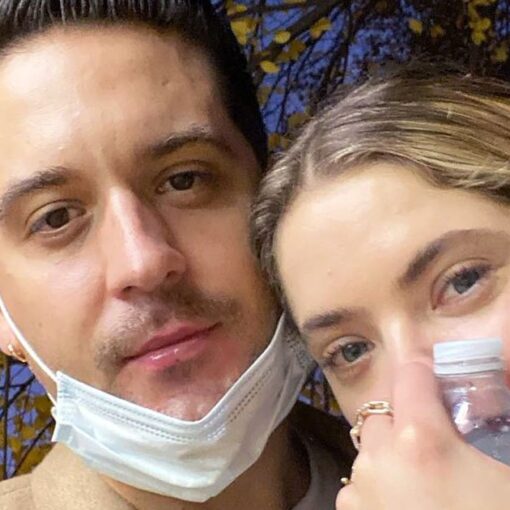 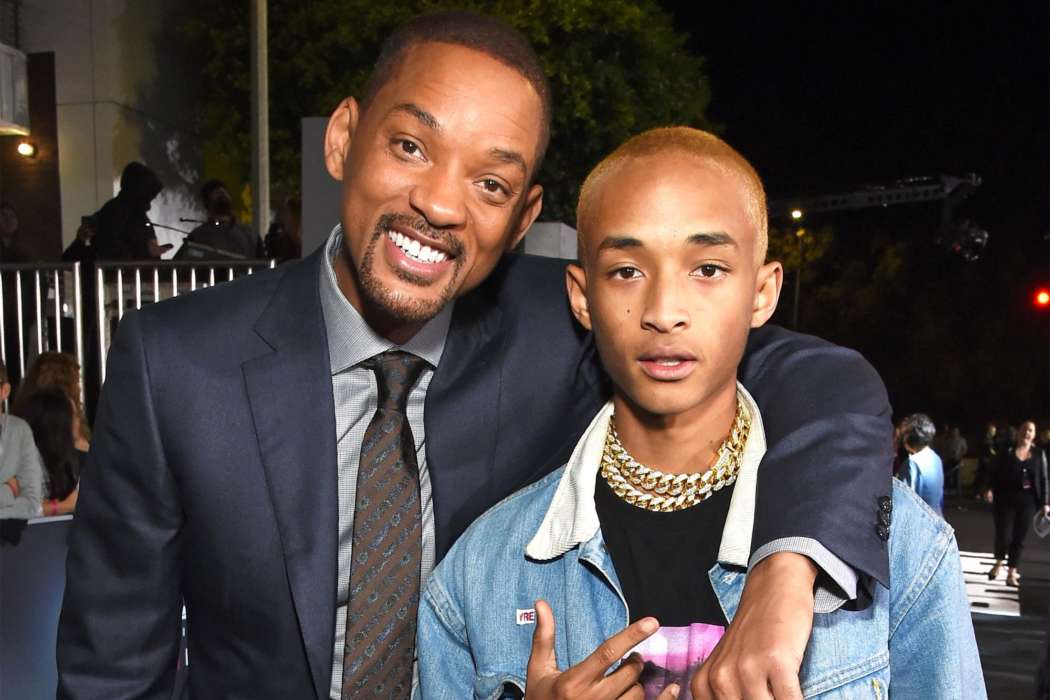 During a new conversation with Apple Music, Jaden Smith revealed why he was going to drop “Smith” from his stage name, at […] 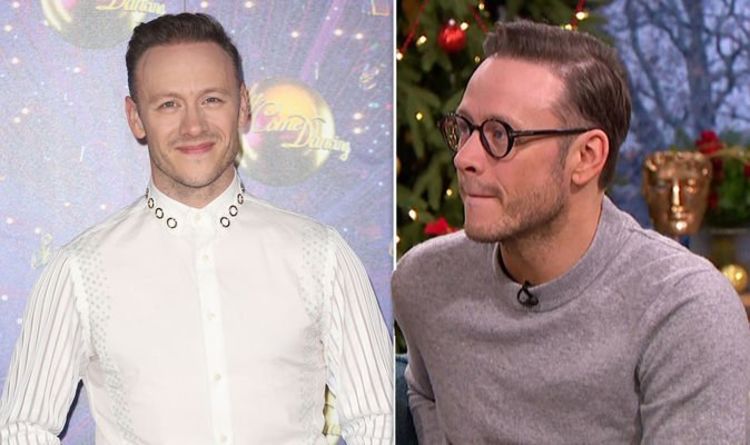 Strictly Come Dancing 2019 pro Kevin Clifton, 37, was partnered up with Anneka Rice, 61, this series, but their dancing journey came […]