WASHINGTON, Oct 13 (Reuters) – IMF chief Kristalina Georgieva on Wednesday won the endorsement of the Group of 20 major economies for a new trust that will allow rich IMF members to donate their share of newly created emergency reserves to a broader range of countries in need.

G20 finance officials backed the new Resilience and Sustainability Trust (RST) in their communique, and called on the International Monetary Fund and World Bank to “collaborate closely” to develop and implement financing under the new trust.

The RST will allow the IMF members to lend or donate their share of the IMF’s $650 billion in new SDRs to offer long-term financing to small island states and vulnerable middle-income countries, as well as low-income countries already served by the Poverty Reduction and Growth Trust.

Creation of the trust is intended to address concerns about many low- and middle-income countries that were hit hard by the COVID-19 pandemic, leaving them fewer resources to prepare for and deal with extreme weather events.

Georgieva first revealed work on the trust in June, saying its funds could be tapped to address risks related to climate change and pandemics, uses not covered under the current trust.

Georgieva told reporters on Wednesday she was encouraged by the IMF executive board’s consideration of the RST during a meeting on Friday, and said some richer members had already expressed interest in contributing.

An IMF staff paper viewed by Reuters forecast demand of $30 billion to $50 billion for the new trust over 10 years, assuming income-based eligibility for all 69 countries eligible for the PRGT, 15 small developing states and 55 middle-income countries.

It proposed requiring RST applicants to have an existing IMF program with upper credit tranche conditionality, and agree to reforms to strengthen external and domestic stability.

Kevin Gallagher, director of the Global Development Policy Center at Boston University, called the G20’s rapid approval of the new trust a “landmark achievement” that underscored the urgency of the challenges facing countries around the world.

But he said it would be wrong to require applicants to have an existing IMF program, because it would leave countries such as the Dominican Republic, who were at risk of extreme climate-related events such as hurricanes, without access to aid.

HITTING THE TARGET
The IMF chief said she expected advanced economies to reach their target of shifting about $100 billion of the new SDR allocation to countries in need.

She said the fund was also putting in place measures to increase transparency about the use of any SDRs.

Asked about reservations expressed by some critics that the RST trust would overlap with the mandate of the World Bank, Georgieva said the fund was working closely with the multilateral development bank as it developed the new trust.

She said IMF’s first presentation about the RST was to the board of the World Bank, and a large World Bank team had participated in the staff’s presentation to the IMF board.

Some members remain cautious. German Finance Minister Olaf Scholz, in a statement prepared for Thursday’s meeting of the International Monetary and Financial Committee, called for a “clear delineation” of tasks between the fund and institutions like the World Bank, and said any new trust must be “carefully designed to avoid unintended consequences and drawbacks.”

He also said the IMF should act to avert “facility shopping” and any risk to members’ ability to repay regular IMF programs, and noted that climate change and pandemic preparedness remained mainly the remit of multilateral development banks.

Martin Muehleisen, who headed the IMF’s strategy division from 2017-2020, cited what he called justified concerns about “a fundamental reorientation” of the fund’s agenda and increasing overlap with World Bank in an article for the New Atlanticist.

He said the fund’s legal mandate was limited to providing short-term balance-of-payments support to help countries preserve financial stability, and it lacked the expertise to advise countries on detailed climate policies. 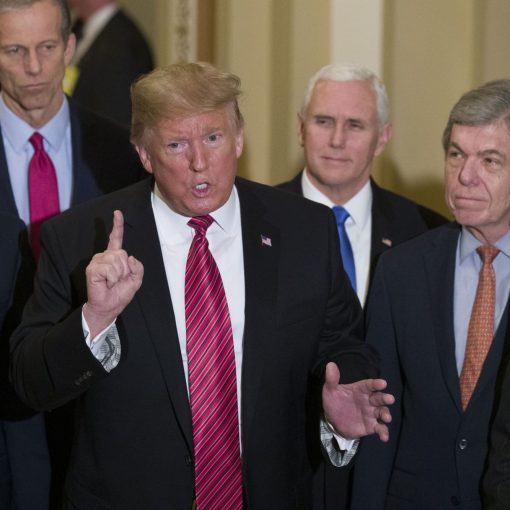 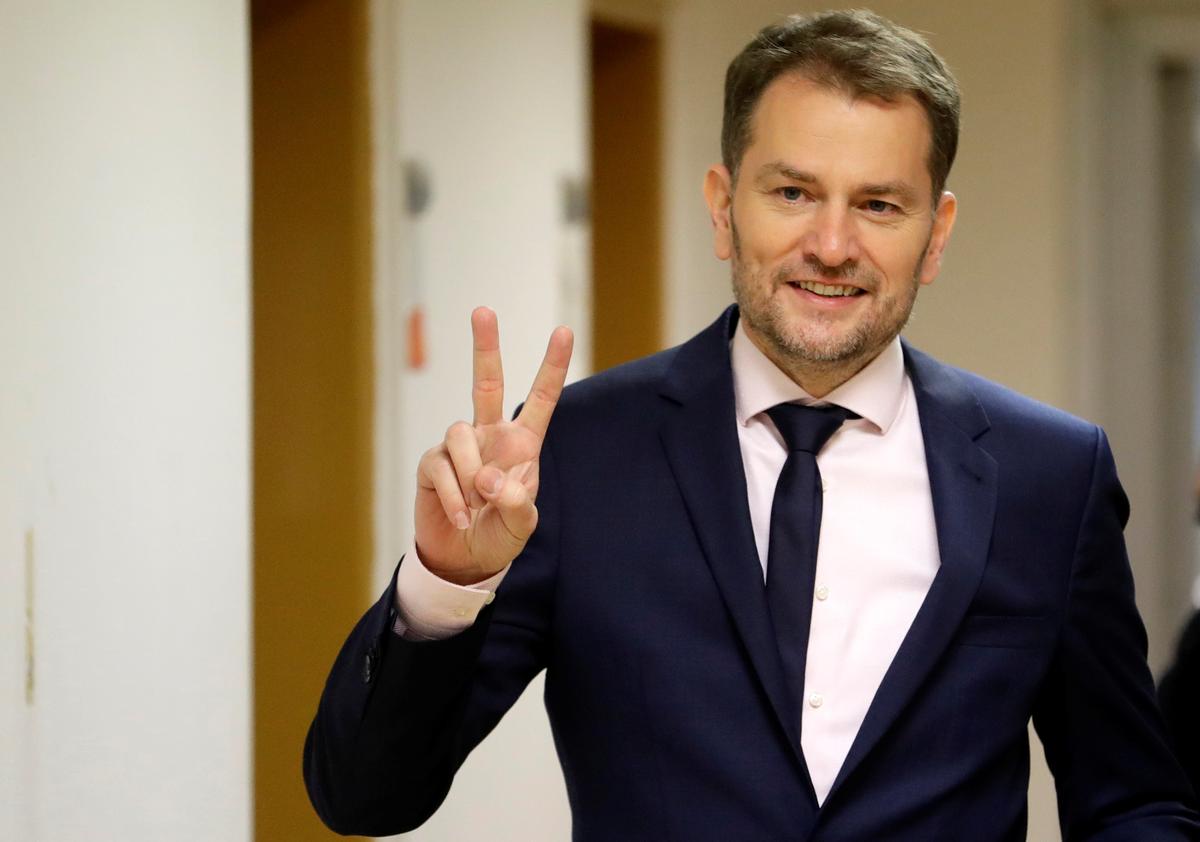 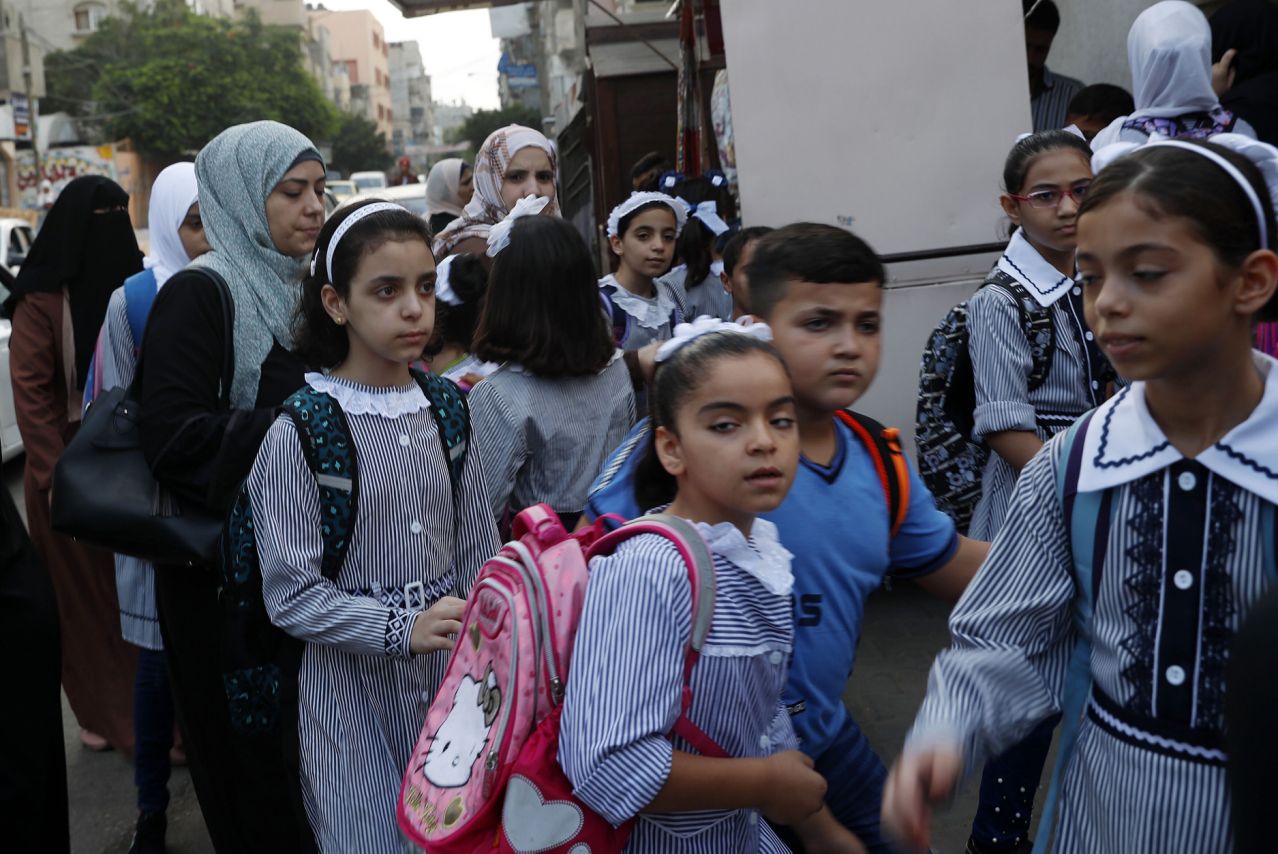