Andy Murray has backed calls from the Victorian state government for all tennis players to get vaccinated before playing at the Australian Open in January. “It would be great if more players got vaccinated,” said the Scot. “I’d rather focus on the tennis. We’re concentrating on the vaccine a lot because a lot of the players haven’t taken it yet.”

Professional athletes in Victoria – where Melbourne is the capital – have got to get jabbed but the policy on overseas stars is not yet finalised.

World No.1 Novak Djokovic is among players to oppose compulsory vaccinations. And unjabbed competitors might have to serve an extra period of quarantine Down Under before the January 17 start date.

But Victoria sports minister Martin Pakula told local radio station SEN: “If I was an ATP or WTA player, I’d be getting vaccinated.

“That will give them the best opportunity to play in the Australian Open with the more minimal restrictions that might be in place for those people.”

Murray, 34, has spoken previously in support of vaccines. And after his defeat at the BNP Paribas Open to world No.4 Alex Zverev, the three-time Grand Slam champion said: “My understanding is if you’re unvaccinated you’re still allowed to play, it’s just the rules are going to be different, and that’s understandable.

Asked if the ATP and WTA should mandate all players to get jabs, Murray responded:

“I don’t really know how to answer that because I think it’s quite complex with how our sport works.

“I think some of the players maybe would feel like if they’re not vaccinated and they’re going to a country where vaccination is not mandatory, that they shouldn’t be forced into it by the ATP or the WTA potentially.

“But like I said, I support vaccination. I hope that more of the players get it done. I don’t want to come off the court having played a match and, again, be talking about something like that.

“I’d rather focus on the tennis. We’re concentrating on the vaccine a lot because a lot of the players haven’t taken it yet.

“Hopefully people gain more confidence in it over time, can see the benefits outweigh any of the potential risks or side effects that people are worried of.

“I’m not saying that that never happens. I understand it is in rare cases, like people can get some side effects. For the most part the benefits way outweigh any of the risks.

“Hopefully more of the players can see that.” 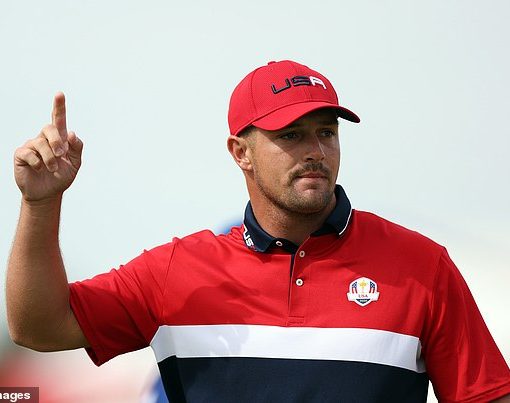 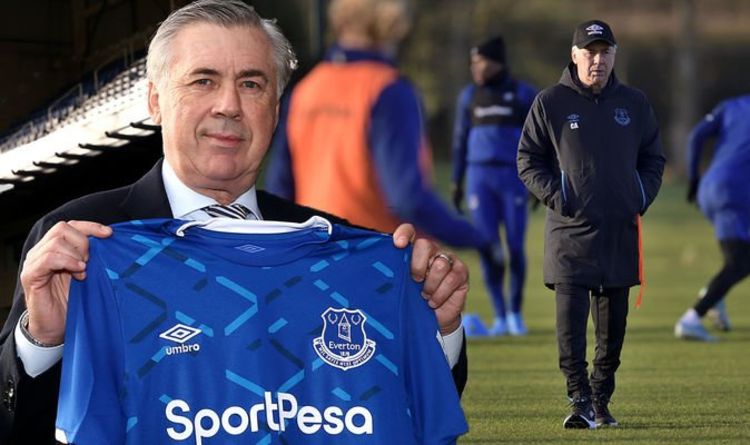 Saracens have rejected claims of gamesmanship made by Glasgow’s head coach, Dave Rennie, before Saturday’s Champions Cup quarter-final between the sides. The […] 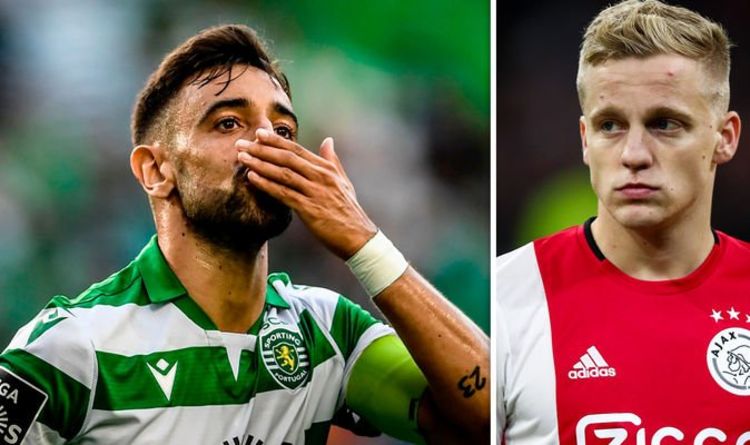