Throughout most of 2018’s ‘Halloween’, Andi Matichak’s Allyson Nelson spent her time running away from Michael Myers, but in ‘Halloween Kills’, she’s doing the opposite.

Jamie Lee Curtis‘ Laurie Strode hunted Michael Myers in 2018’s Halloween, while Andi Matichak‘s Allyson Nelson ran away from the masked monster. But in the film’s sequel, Halloween Kills, Allyson is taking after her grandmother and going after The Boogeyman. So why the change this time around? Well, Andi told us that answer is easy.

“Laurie is the thing that inspired her to pick up the torch and go after him,” Andi told HollywoodLife during an EXCLUSIVE interview, while promoting the movie’s release on October 15. “I think that’s the easy answer, and that’s the answer, it is Laurie.”

In the explosive final trailer, Allyson is seen going after Michael with a shotgun before she’s beat and thrown down a flight a stairs by him, inside his childhood home. “We’re going to hunt him down, and we’re going to put an end to this,” she declares before her brutal battle with Michael. But based on the footage shown in the trailer, it’s unclear whether Allyson will survive.

When we asked Andi where her character might go in the next movie, Halloween Ends — if she survives — given the fact that Michael causes her character a lot of trouble, she told us, “He did and I mean she lost everything. And, you know, it’ll be interesting to see where our film makers kind of go from there, or don’t? I think that right now we just have to focus on the task at hand, which is Allyson kind of getting through Halloween Kills and not falling victim to Michael Myers.”

She remained on coy on whether her character will survive this movie, but what Andi did tell us was that there will be a “lot of kills” and it’s a “very fun” movie. “It’s a story that’s endless and there are so many different possibilities,” she said.

The film, which was pushed back one year due to COVID, will be released in theaters and on Peacock on October 15. 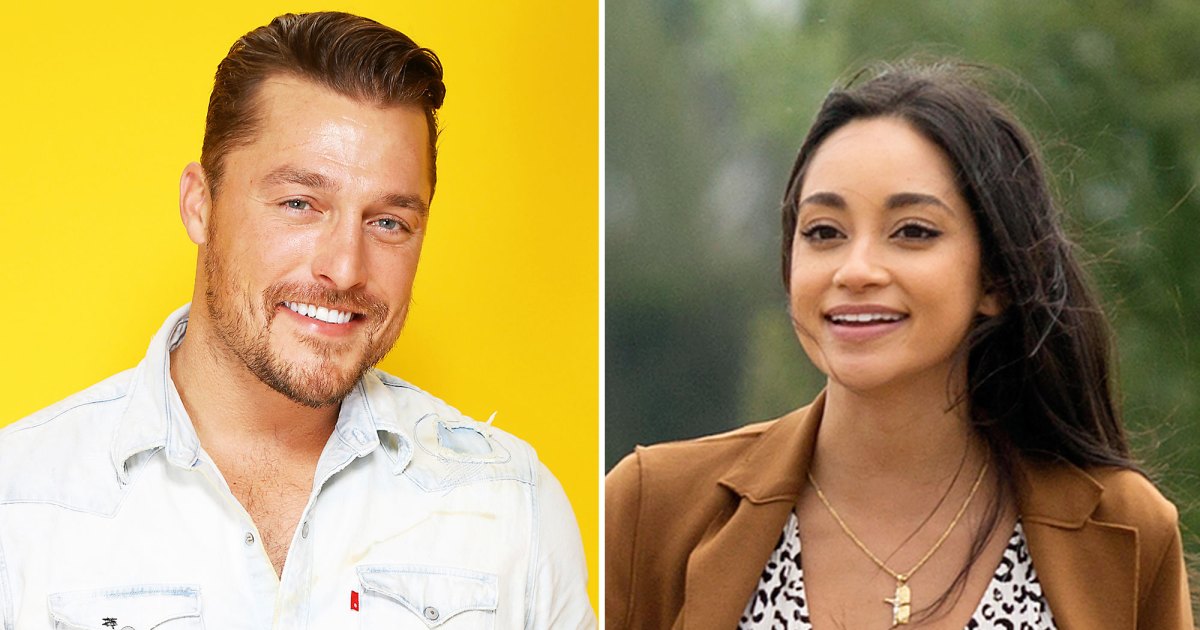 Giving love another try? Chris Soules said his broken romance with ex Victoria Fuller is not over just yet. During an recent […] 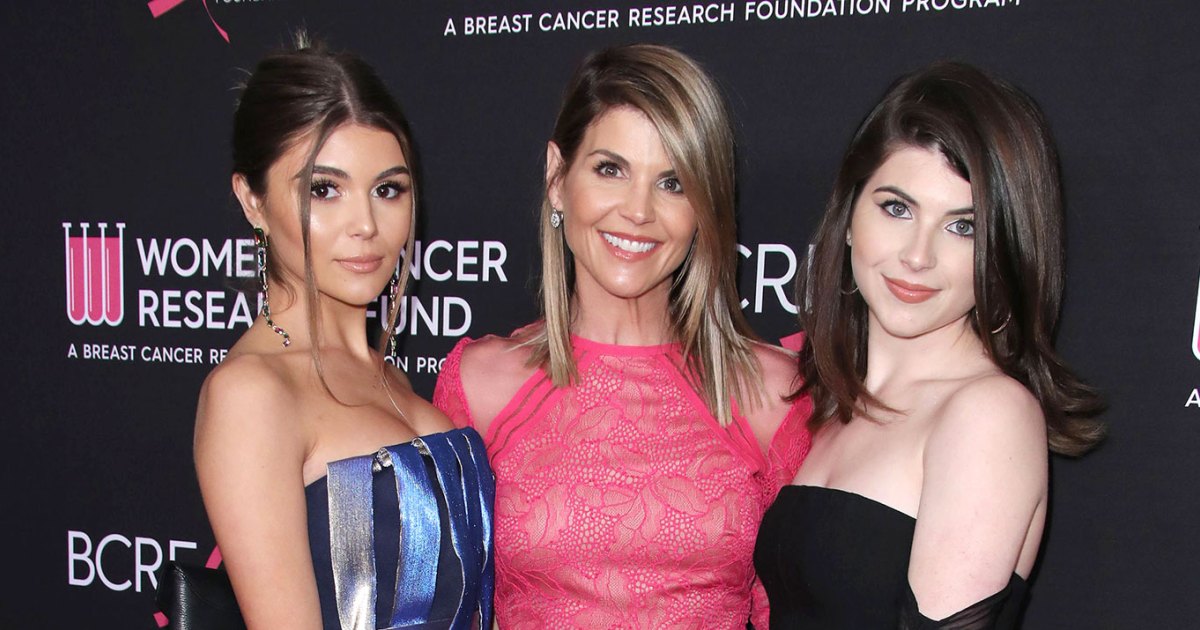 Pictures worth a thousand words? The photographs that Lori Loughlin and Mossimo Giannulli allegedly took of their daughters on a rowing machine, […] 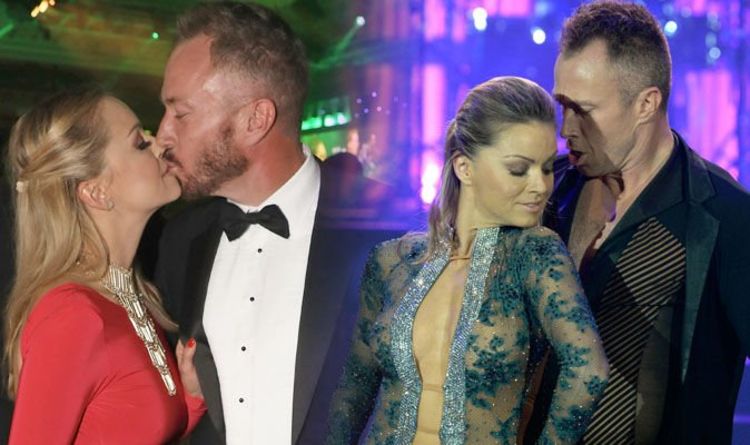 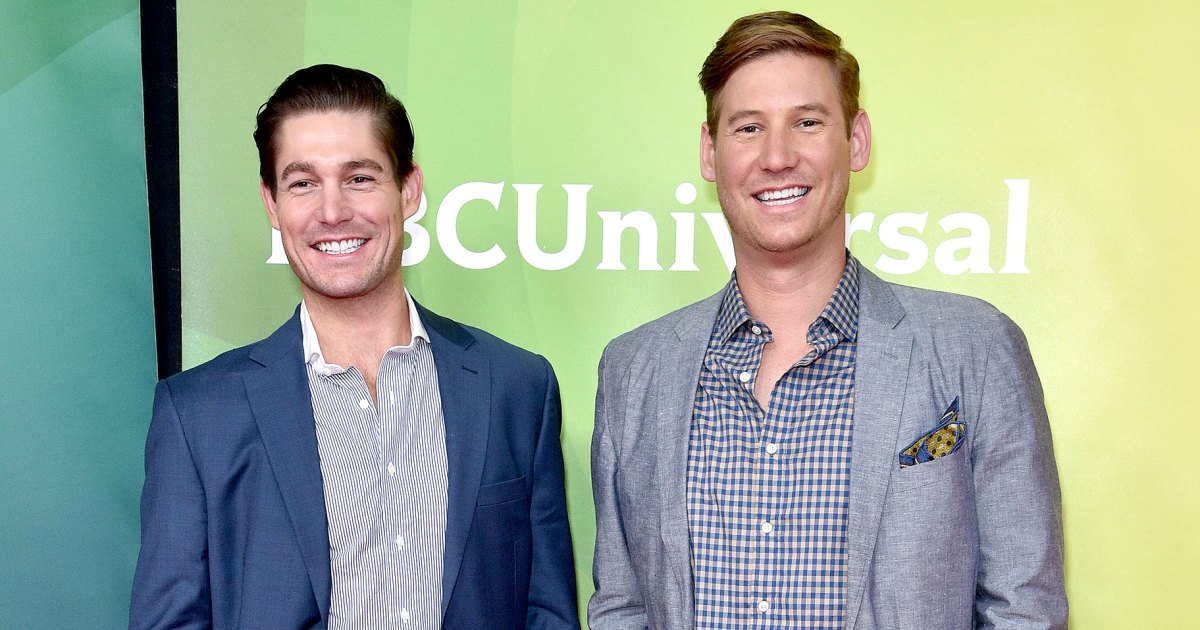 Lesson learned. Austen Kroll and Craig Conover tested positive for COVID-19 after they didn’t follow safety protocols amid the pandemic. The Bravo […]