The rapper turned himself in to the Los Angeles Police Department on Tuesday October 12, while facing domestic violence allegations.

Tyga was arrested on Tuesday morning on October 12, after he turned himself over to the Los Angeles Police Department voluntarily, after his girlfriend Camaryn Swanson accused the 31-year-old rapper of domestic abuse, via TMZ. The musician was later released after posting a $50,000 bail.

Camaryn took to her Instagram Stories on Monday and showed a photo of herself with an injury allegedly from a confrontation with Tyga. “I’ve been emotionally, mentally, and physically abused and I’m not hiding it anymore,” she wrote in one post. In another photo, she shared a screenshot of an alleged text message exchange where she asked for a car to be called for her. “I can’t believe this is how it has to end. Honestly I’m so heart broken and didn’t think you were capable to ever do this to me,” the last text in the exchange said.

She made allegations against the rapper in the posts, without naming him directly. “I didn’t show up ‘screaming’ or uninvited. When I tried to leave, he physically assaulted me and refused to let me leave for hours,” she wrote in the post with the text exchange. In a final video, she she showed her injury again. “I’m so embarrassed and ashamed it had to get to this but I have to stand up for myself,” she wrote.

An officer with the LAPD told HollywoodLife in a statement what penal code he was booked with was. “Because this is domestic violence related, it is very sensitive. But I will say that he turned himself in at 9am related to a domestic violence situation. He was booked on 273.5a,” the officer said. The penal code states “Any person who willfully inflicts corporal injury resulting in a traumatic condition upon a victim described in subdivision,” and it says that if found guilty, those charged can face up to four years in prison and could be fined up to $6,000.

After being released on bail, the rapper swiftly went to a car, and didn’t answer reporters’ questions, as shown in a video by TMZ. HollywoodLife reached out to representatives for Tyga for comment. 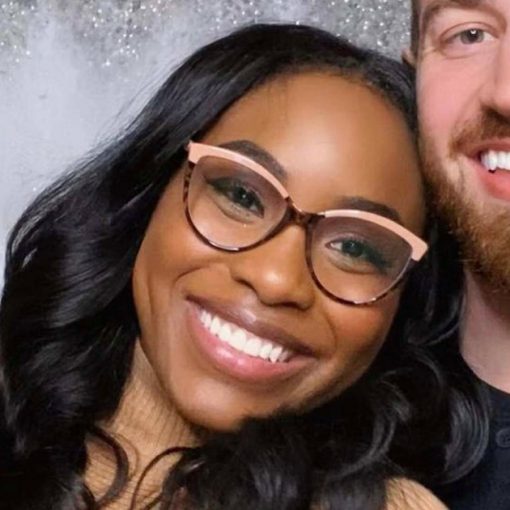 Love is … hard! Life hasn’t been smooth sailing for Lauren Speed and husband Cameron Hamilton since tying the knot on the […] 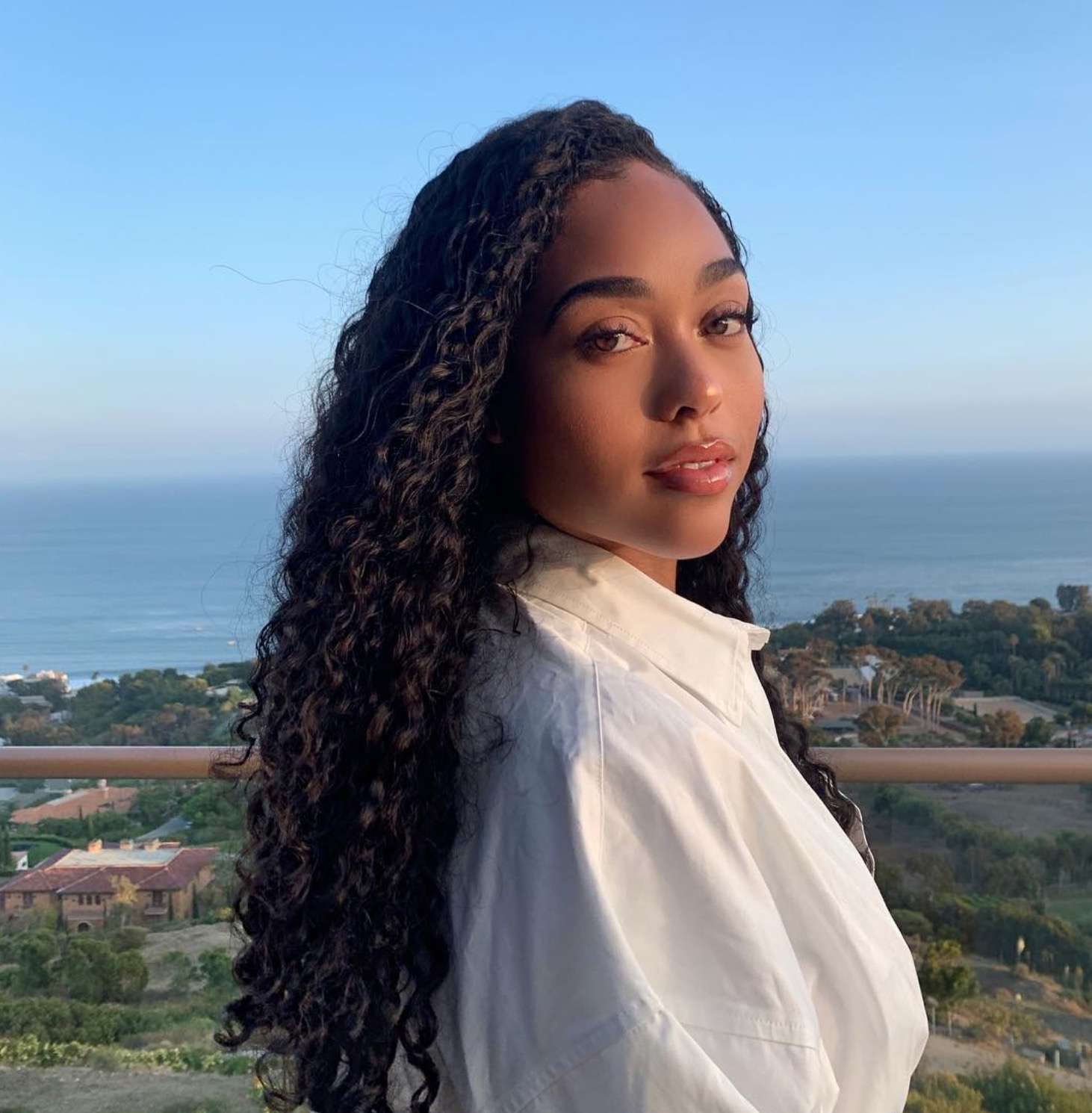 Jordyn Woods came out to play. She shared a few pics on her social media account in which she’s wearing only some […]

Mr Madeley has been in the Good Morning Britain anchor chair in recent months, along with a squad of other guest presenters, […] 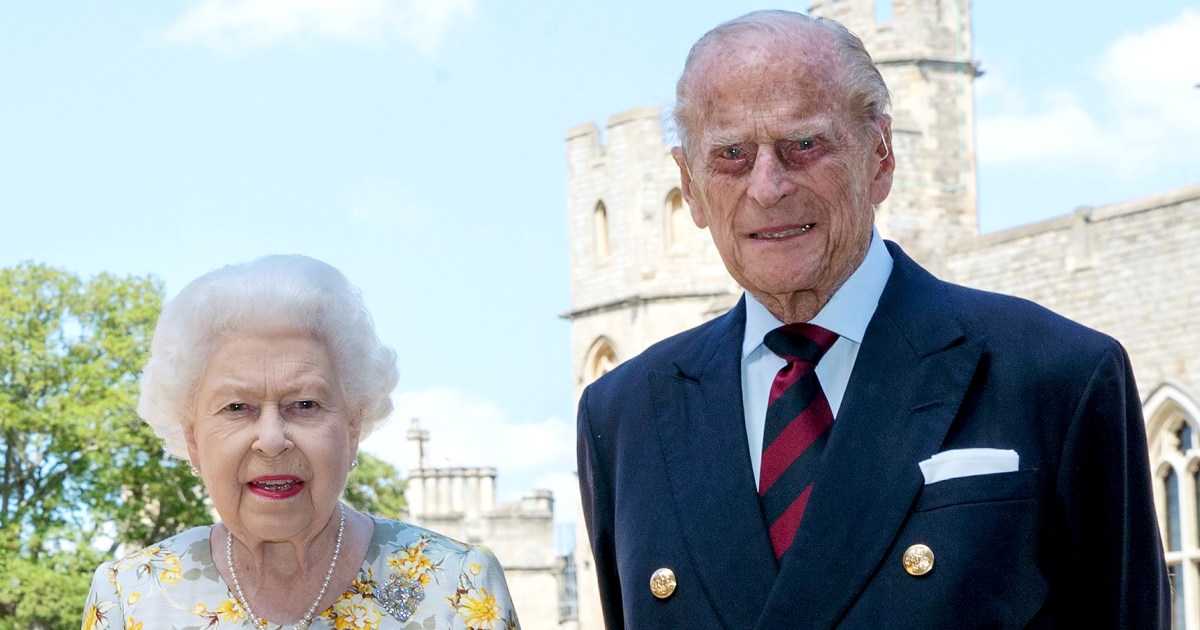 Cheers to another year! Prince Philip posed for a new photo alongside his wife, Queen Elizabeth II, ahead of his 99th birthday. […]