Matt Amodio lost Monday, ending his 38-show winning streak, the second longest of all time, which netted him $1.5 million.

Amodio, a Ph.D. student studying computer science at Yale University, landed in third place Monday, after an actor from Florida and a statistical researcher from Tennessee, the show said.

“I always wanted to be a ‘Jeopardy!’ champion, and I accomplished that,” Amodio said in a release. “l know going into every bar trivia game that I play that I’m going to come in with a little intimidation factor. But also, I just like the badge that it represents. As somebody who prioritizes knowledge and knowing things, this is really a good one to have following me everywhere.”

Jennings, a computer programmer who lasted 74 shows and won $2.5 million during a six-month run in 2004, remains the all-time champ of “Jeopardy!,” which has been a fixture on American television since 1984.

After the death of its longtime host, Alex Trebek, “Jeopardy!” faced a backlash over the selection of executive producer Mike Richards as host amid revelations that he had made disparaging comments about women, Jews, poor people and Haiti.

Richards had also been accused in separate lawsuits of mistreating women when he was co-executive producer of “The Price is Right.”

Richards, who stepped down as “Jeopardy!” host, denied wrongdoing and described the suits as employment disputes that “do not reflect the reality of who I am.” He apologized for his disparaging comments and said his “attempts to be funny and provocative were not acceptable.” 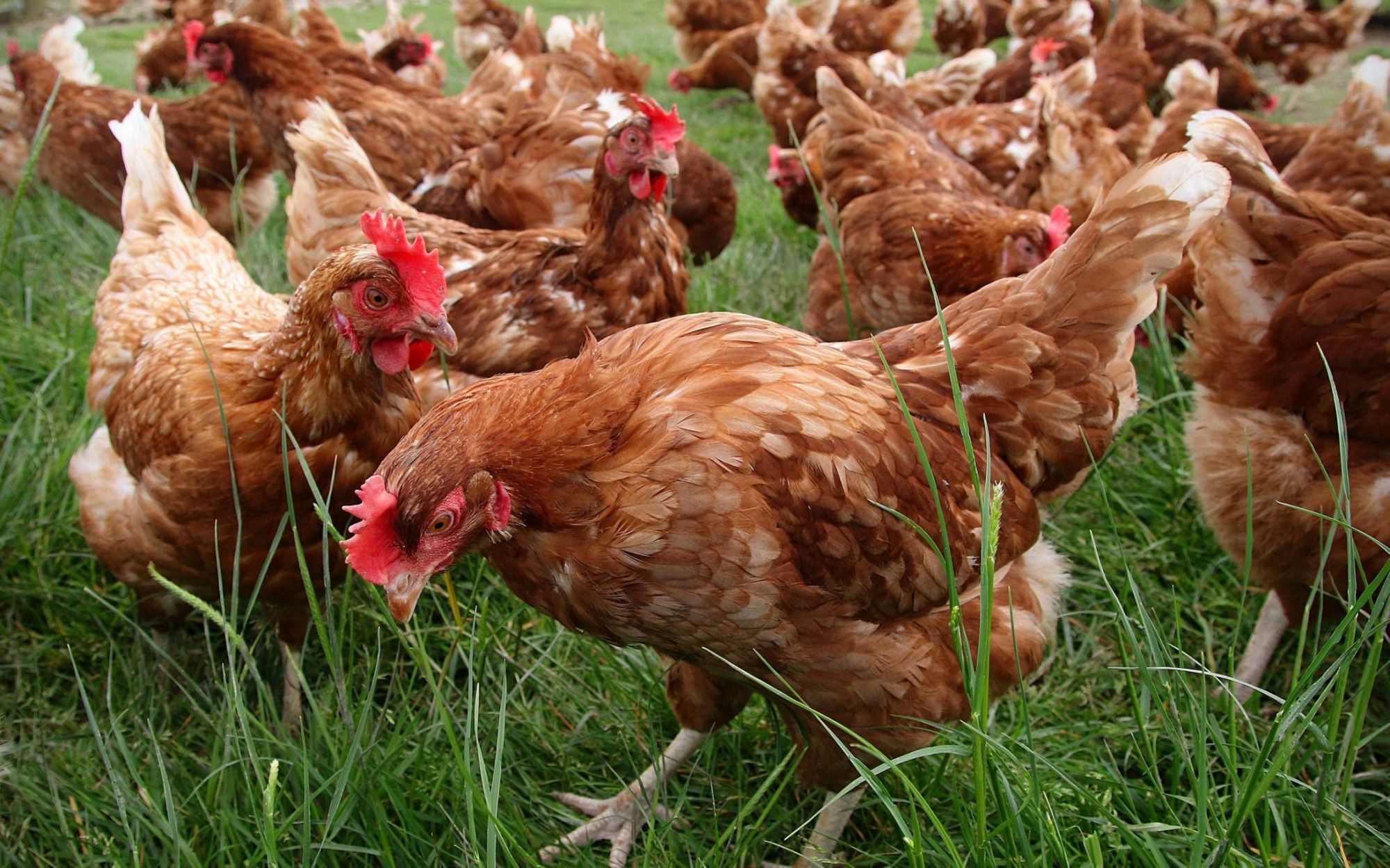 Farmers will be supported to improve animal welfare, such as the reduction of cages for hens English farmers could be paid for […] 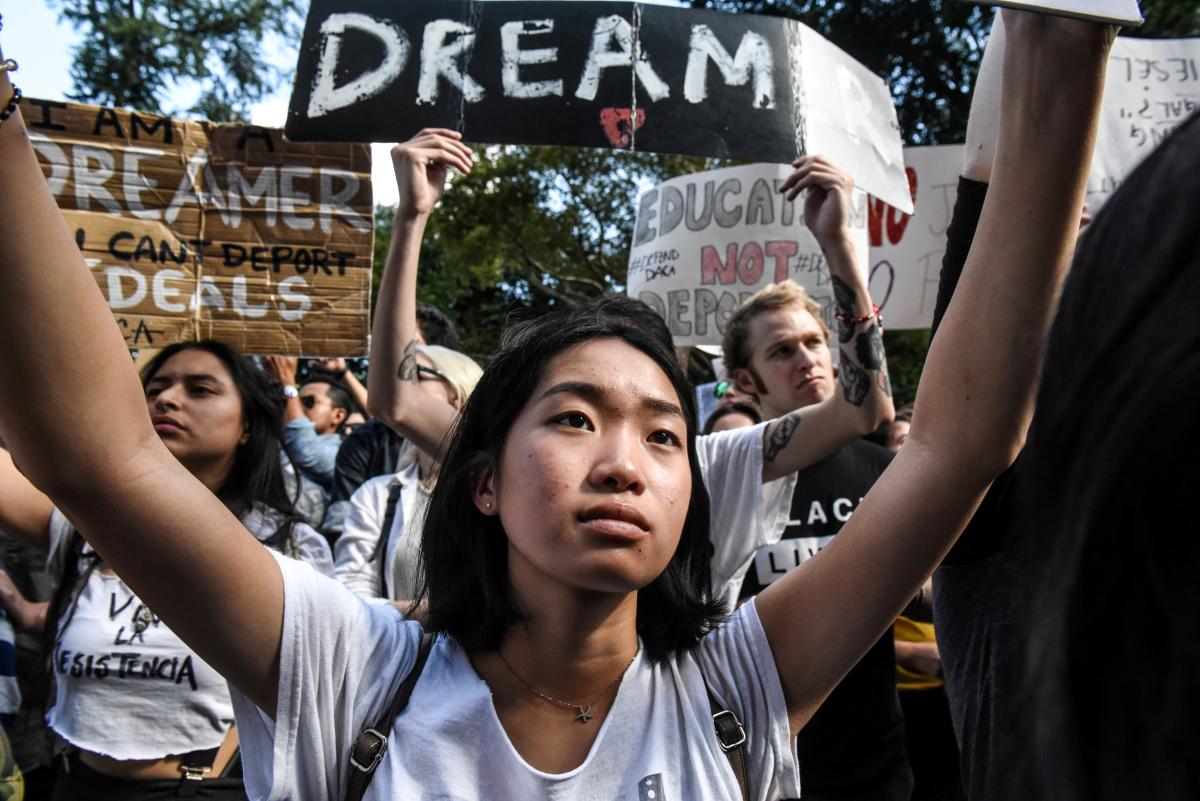 FILE PHOTO: People participate in a protest in defense of the Deferred Action for Childhood Arrivals program or DACA in New York, […] 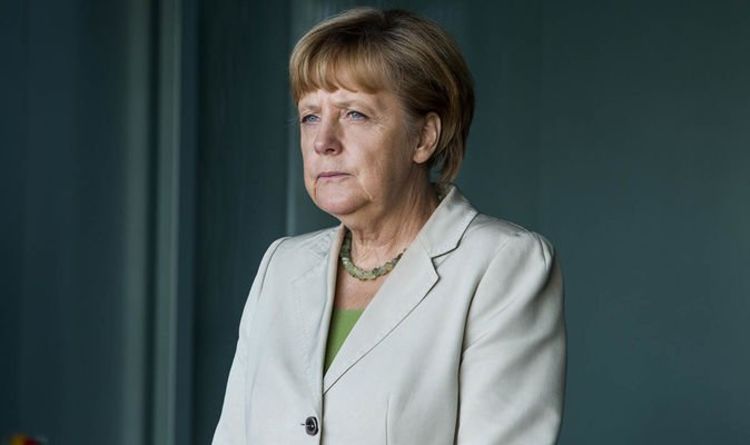 Angela Merkel is facing a stalling German economy which could leave her struggling against a potentially destabilising no-deal Brexit. The European Union […] 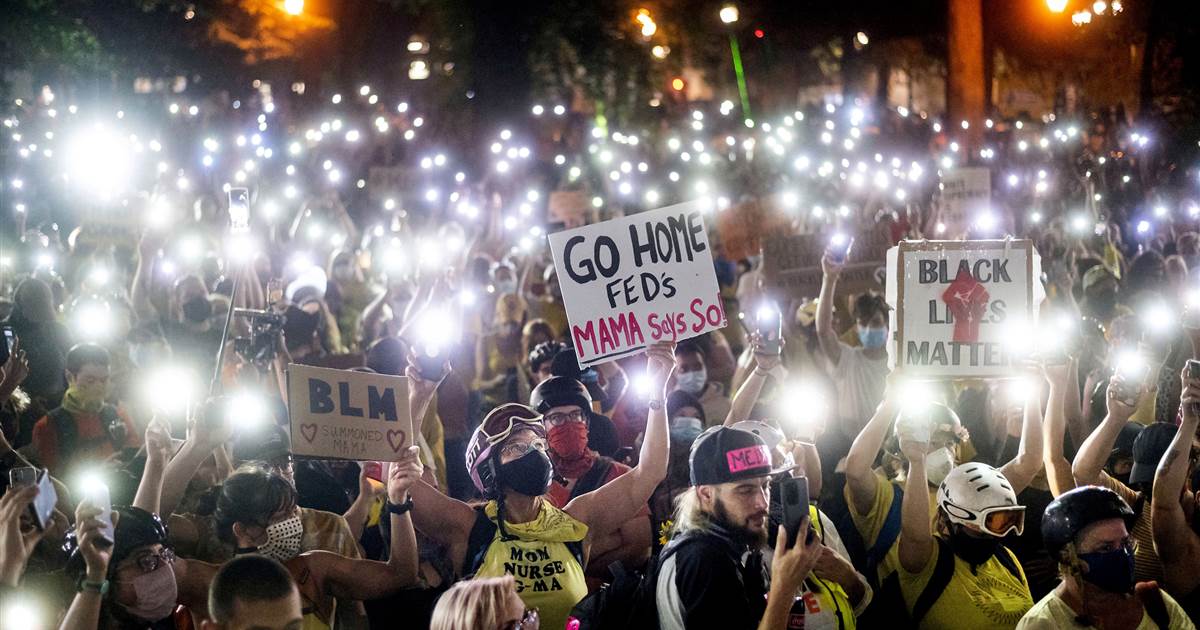