The FA are believed to have also reported those incidents to FIFA.

Hungary were ordered to play two matches behind closed doors for “discriminatory behaviour” by fans at Euro 2020.

However, spectators were allowed to attend the match against England last month because it was not under the jurisdiction of UEFA.

Gareth Southgate’s side remain top of Group I despite Tuesday’s result. They are on 20 points, three ahead of second-placed Poland.

John Stones’ equaliser was not enough to prompt a comeback after Roland Sallai opened the scoring from the penalty spot.

For the latest news and breaking news visit: /sport/football 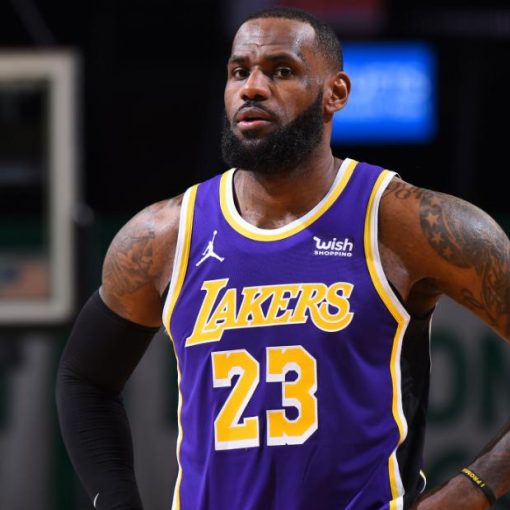 Fenway Sports Group, which owns the MLB team as well as Liverpool Football Club in the Premier League, has added James as […]

An FIA mandate says drivers must gather for the host nation’s anthem before each race, which typically goes off without a hitch. […]