A number of Hungary supporters were held back by baton-wielding police officers in a scuffle in the stands during the early stages of Tuesday’s match against England. The incidents occurred shortly after kick-off under the lights at Wembley Stadium, with England looking to all but secure a place at next year’s World Cup finals with victory.

The Three Lions went into the game at the top of Group D with 17 points, four points clear of second-placed Albania and five ahead of Poland in third.

Hungary took a surprise lead when Roland Sallai converted a penalty after just 24 minutes before John Stones equalised for the hosts as half-time approached.

However, ugly scenes marred the opening moments of the encounter as England went in search of yet another win on home soil.

ITV commentators described ‘crowd trouble’ in the away end, with police swarming a section of the lower tier and using batons to address the situation.

Footage circulating on social media appears to show an unruly section of Hungary fans scrambling with police and stewards.

NBC Sports journalist Joe Prince-Wright tweeted: “I’m at England v Hungary as a fan, and sad to report there are widespread fights between the Hungary fans and security/police in the away end.

“Police seemed to be heavily outnumbered and have just retreated.”

Tuesday’s meeting between England and Hungary came just a month after the two nations played out a fierce encounter in Budapest in the reverse fixture in Group D.

That occasion was overshadowed by vile abuse, some of which was reported to be of a racist nature, from Hungary fans towards England’s players throughout the match.

The Three Lions eventually went on to win 4-0 that day courtesy of goals from Raheem Sterling, Harry Kane, Harry Maguire and Declan Rice.

Meanwhile, England boss Gareth Southgate enthused over the strength in depth of his star-studded squad prior to Tuesday’s encounter, declaring that he will never be able to please everybody with his team selections.

“We want the squad to feel involved,” he told reporters.

“It is important they know their value and can contribute. It wasn’t a friendly [against Andorra on Saturday], there were qualification points at stake and I was really pleased with the quality of the performance as well as the application.

“I have a headache and commit a crime every time I pick a team. We have such strong competition for places.

“There were lots of players who did their own confidence and reputation the world of good the other day and that is pleasing to see.

“We can’t be a team that has a day off. We want to keep consistency, and we’ve had that throughout this calendar year. Everyone has pride in putting the shirt on.”

The Pelicans made official what we’ve known for a month now, drafting Zion Williamson first overall in last night’s NBA draft. In […] 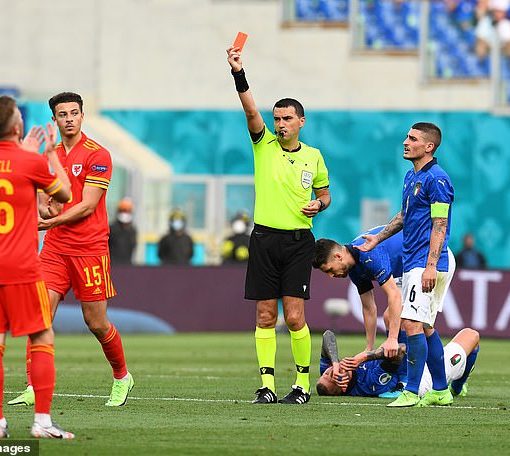 ‘If that’s a red card then football has gone. Shocking decision’: Fans blast referee Ovidiu Hategan on social media after he harshly […] 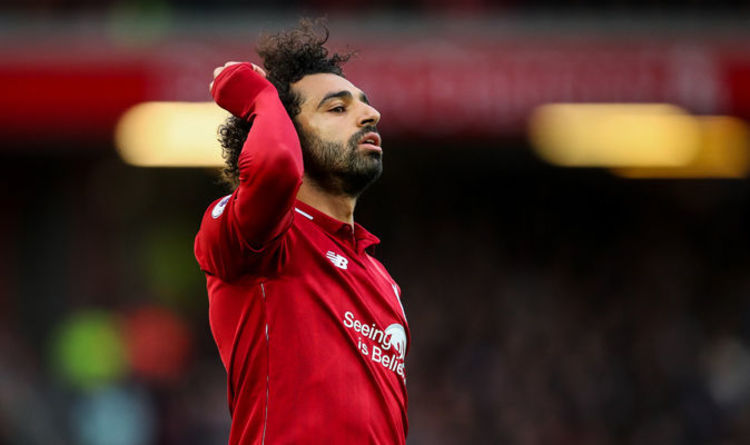 That is the verdict of Fabinho, even though he has yet to see the best of the “complete” trio since joining Liverpool. […]

The sense that Tommy Fleetwood is edging closer to a maiden victory in the United States is growing. Should that success arrive […]