The upcoming release of Halo Infinite has only increased demand for the constantly sold-out Xbox Series X, and the new limited-edition Halo Infinite Series X console. GameStop will open up its preorders on Tuesday at 8 a.m. PT (11 a.m. ET), but only for GameStop Power Up Rewards Pro members.

The new limited-edition Xbox Series X features a stunning Halo Infinite design and comes with a matching controller as well as a digital copy of the game. The console bundle releases Nov. 25 for $550 while Halo Infinite itself is out Dec. 8.

Walmart’s Xbox Series X Halo Infinite bundle went up for preorder on Aug. 25 and quickly sold out. Walmart generally announces its console restocks ahead of time, and if it does another round for the Halo Series X console, we’ll include that information here as soon as we get it.

A listing for the Xbox Series X Halo bundle is up at Amazon, but preorders haven’t yet gone live. At this point, it’s unclear whether Amazon will stock the bundle prior to launch.

An Xbox Series X Halo Infinite bundle listing is also live at Best Buy, but as with Amazon, we haven’t seen preorders go live there yet. It’s unclear whether Best Buy will open preorders for this console bundle prior to its release date.

GameStop restocked the Halo Xbox Series X bundle on Aug. 31 in an early-access sale for PowerUp Rewards Pro members. It sold out quickly, but you can check for current availability below.

Preorders went live (and sold out) at the Xbox Store on Aug. 25, but you can check for availability below.

Preorders went live at Target on Aug. 25 and quickly sold out. You can check for current availability below.

Scalper pricing is already out of control, with listings on eBay exceeding $1,500 for the Halo Xbox Series X bundle. It’s unsurprising that resellers had a heyday with the limited-edition bundle, given how things have gone with next-gen console restocks over the past year, but it’s a disappointing reality all the same. As always, we do recommend holding out to buy the console bundle at list price if you can.

Seagate and Razer have teamed up with Microsoft to produce their own Halo-themed gear. Seagate’s Halo Infinite special-edition Xbox game drive has a similar Master Chief design in Halo green and will be available this October for $100 (2TB) or $160 (5TB). Meanwhile, Razer has a new headset option for Xbox players with the Halo Infinite-edition Kairo Pro, which matches the game drive’s design and supports Xbox Wireless and Bluetooth 5.0 for low-latency gaming. It sells for $170, and you can preorder it now. Both products will be released this October.

Subscribe to our daily spotlight on the best tech deals on the web — from phones to consoles and more. 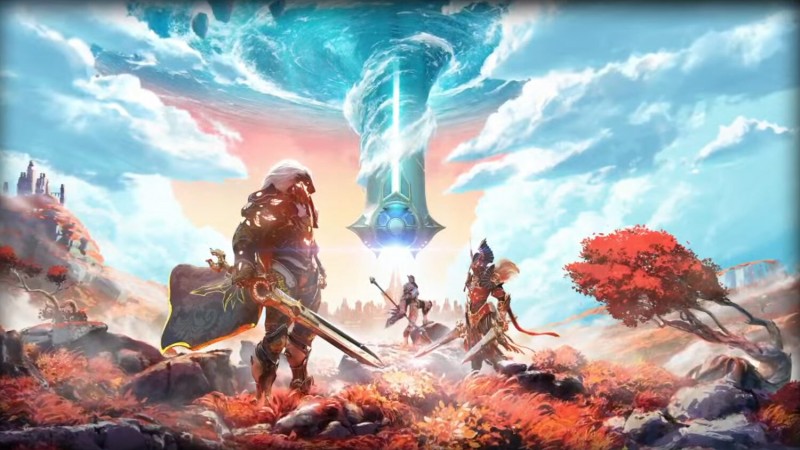 Godfall was given a significant time chunk at the end of Sony’s presentation today, showing off more detail for the looter/slasher. The […] 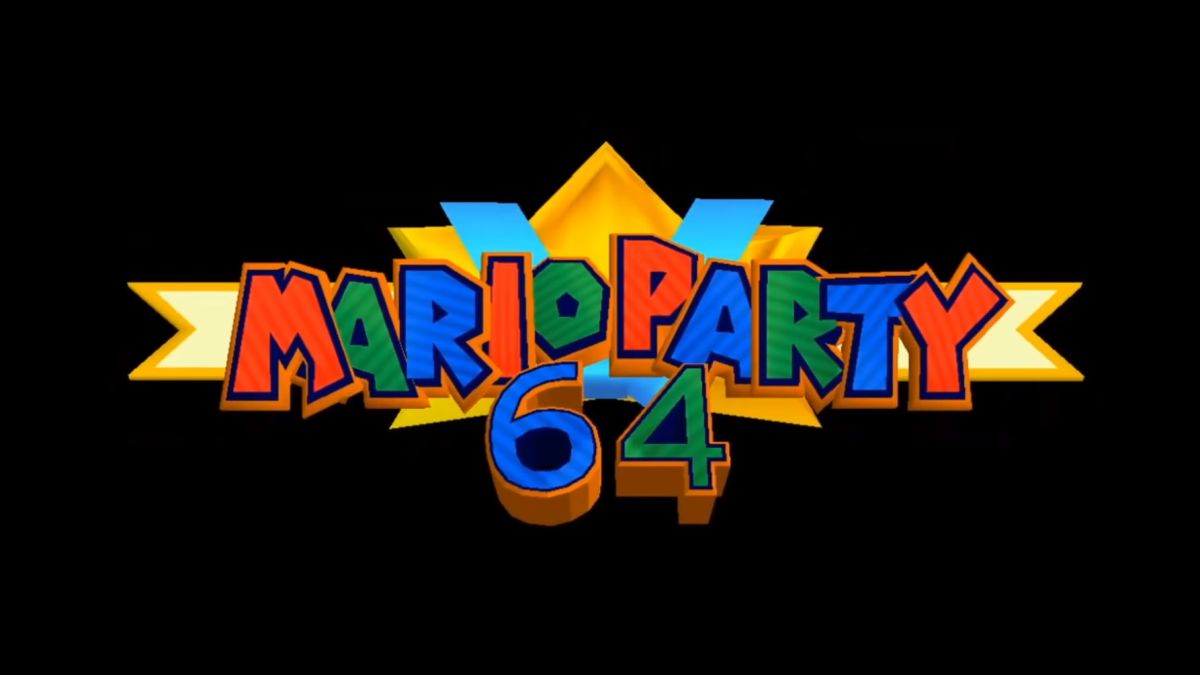 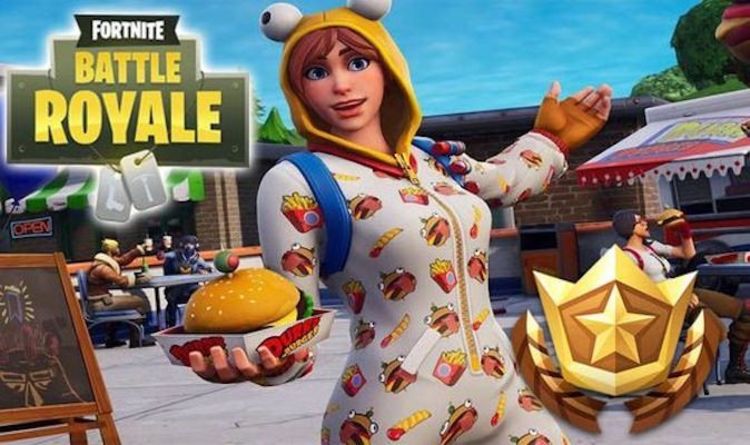 Fortnite fans can pick up another hidden Battle Star banner by completing the Week 6 challenges and unlocking the latest loading screen. Epic […] 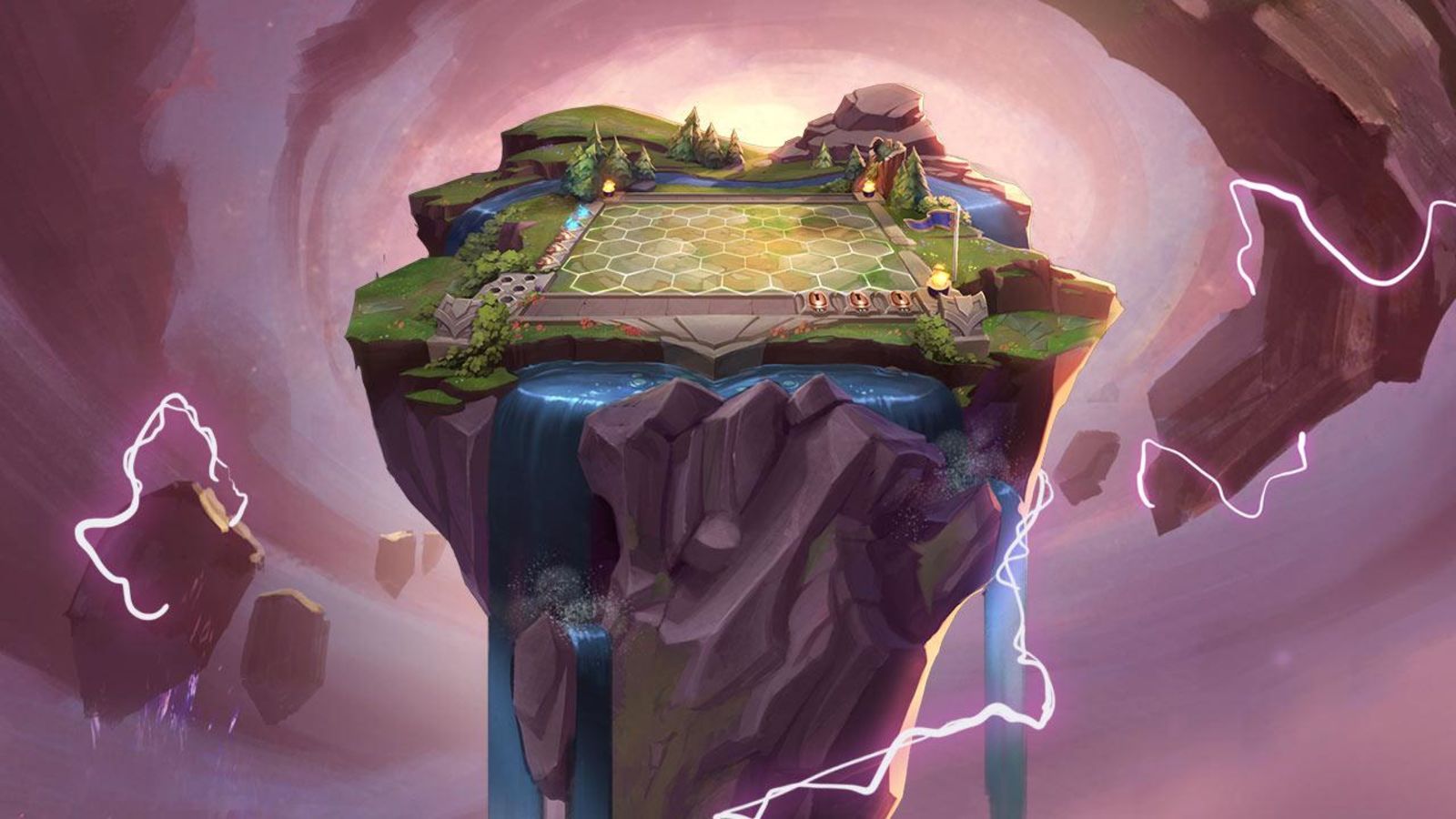