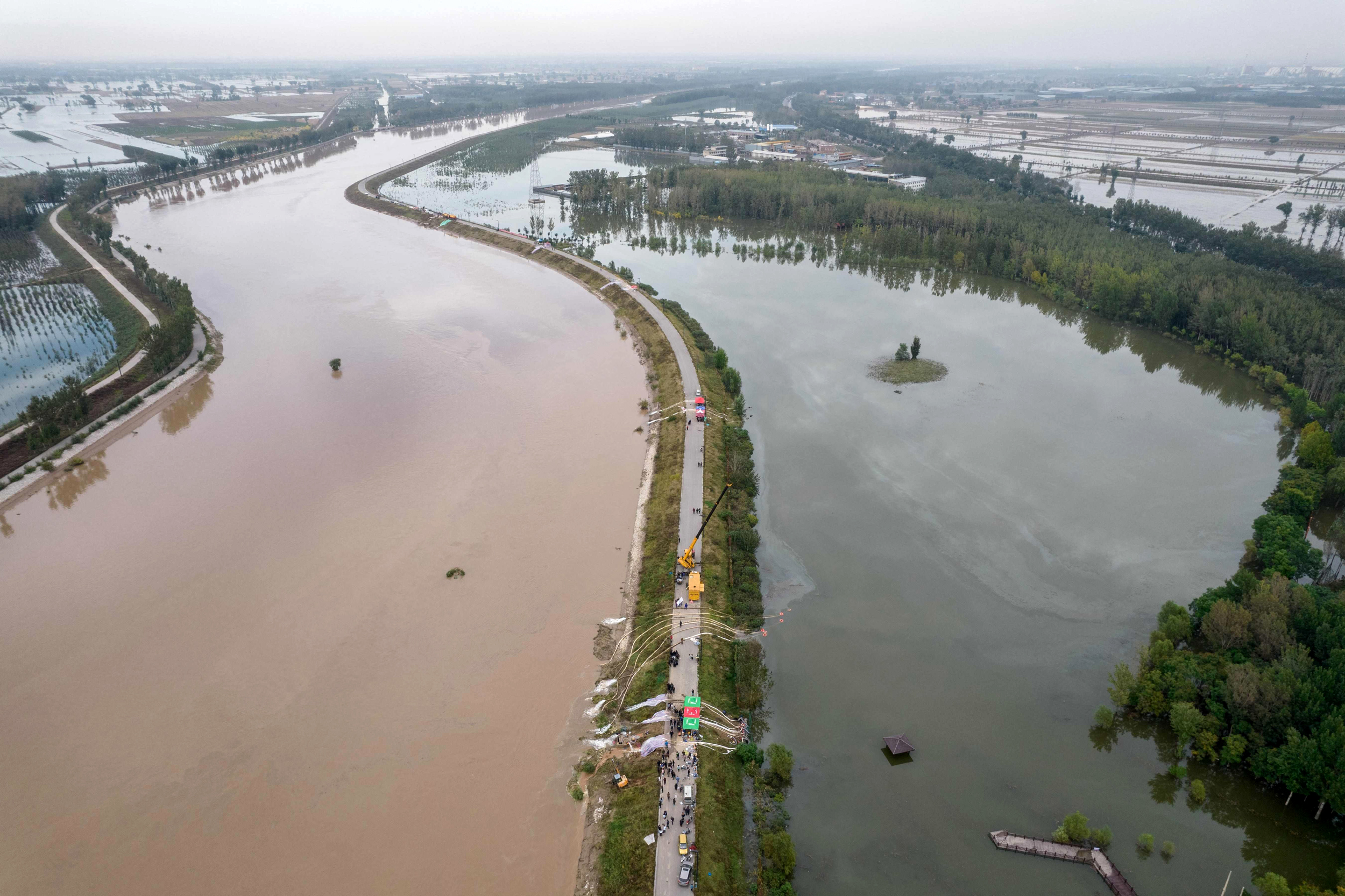 BEIJING — Authorities in China confirmed Tuesday that 13 people had died after a bus plunged into a rushing river amid heavy flooding that has caused 15 other fatalities in the north.

State broadcaster CCTV said an additional 37 people from the bus had been rescued, among which seven were hospitalized, and that the driver had been placed in custody. One person remained missing.

The crash occurred Monday after heavy rains caused flooding that destroyed homes and covered farmland in two provinces near the national capital, Beijing.

Official news website The Paper said the bus driver ignored warnings not to attempt to cross the bridge, which was almost covered by the surging flood waters. Video posted online showed people on top of the almost-submerged bus as water was flowing over the nearby bridge outside the Hebei provincial capital of Shijiazhuang.

In Shanxi province just west of Hebei, 15 people have died in floods that have caused a direct economic loss of more than 5 billion yuan ($770 million), CCTV reported. More than 120,000 people had been evacuated in the province as thousands of houses collapsed and 190,000 hectares (470,000 acres) of crops were damaged.

Floods have also disrupted coal mining operations in the area amid a nationwide shortage of the fuel. The stoppage comes as the government is trying to address power shortages that have affected industry and even some homes.

Shanxi, normally a dry region, has also closed 166 tourist sites after flooding damaged a section of an ancient city wall in the historic town of Pingyao, a UNESCO World Heritage site. 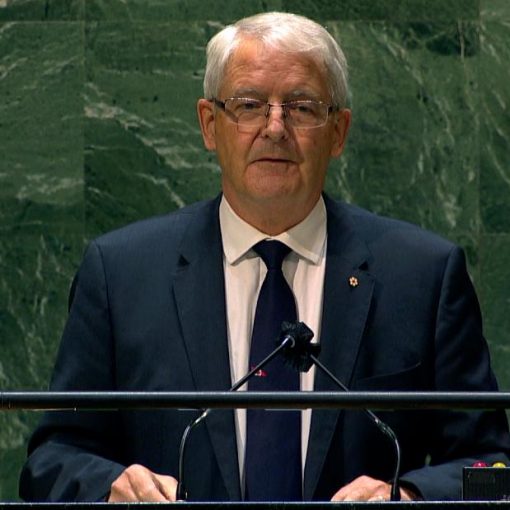 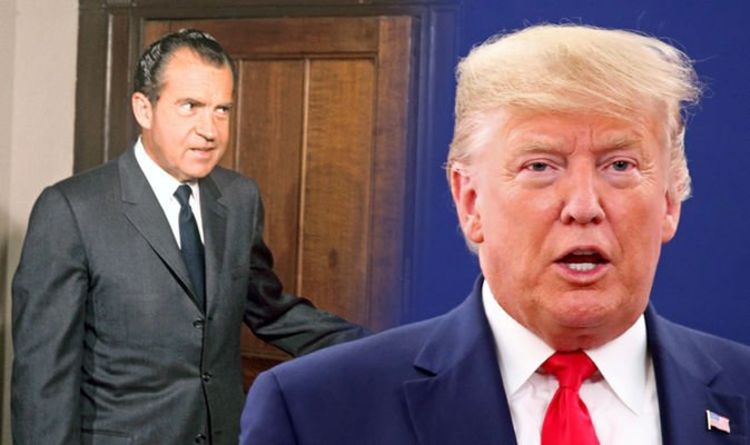 Around the world, all eyes are on the Senate as impeachment proceedings against Donald Trump begin. The President is accused of pressuring […] 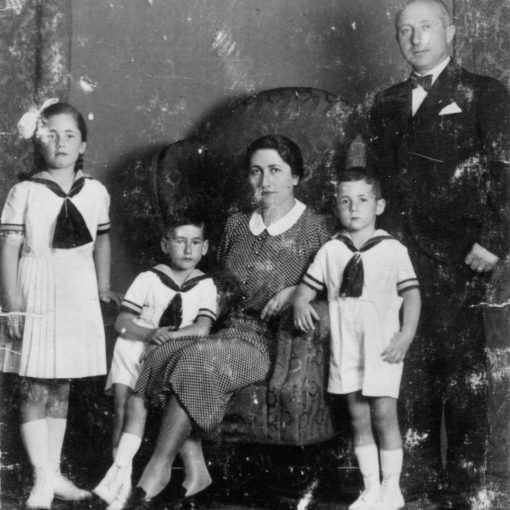 When Peter Somogyi arrived at Auschwitz in July 1944, his mother made an unlikely choice that would save his life. Peter and […] 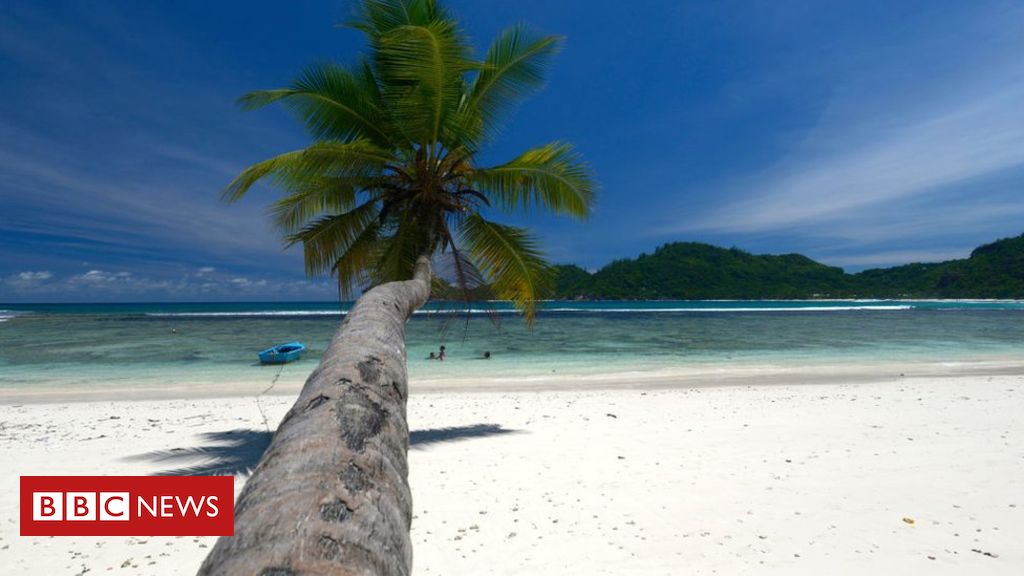 Image copyright Getty Images The island paradise of Seychelles is suffering from a drug epidemic of huge proportions. Known for its coral […]