The UK and its neighbouring nations in continental Europe are still fighting off the Covid pandemic. Although vaccination programmes have quickly gathered steam, tens of thousands of people are still contracting the disease, and hundreds more are dying. Recent data has demonstrated exactly which countries have struggled to bear the load and where the UK stands among them.

Where are Covid hotspots in Europe?

Europe served as a jumping-off point for Covid, which entered the continent via Italy before leaping to the Americas.

That was more than a year ago, and countries on the continent still rank amongst the most profoundly affected.

The European Centre for Disease Control (ECDC) monitors each country within the EU and EEA, and its data reveals which nations continue to struggle with cases.

Weekly breakdowns come with a total infection rate for a given nation, with cases reported every two weeks broken into three-figure rates that depict numbers affected per 100,000 people.

The worst affected nation, according to these rates, is Lithuania, which has nearly 800 infections per 100,000 people, while Poland is at the bottom with 34.

The UK, according to data from the Office for National Statistics (ONS) is amongst the top 10 worst-off.

READ MORE: GP’s help on ‘worst lurgy ever’ and when you should start to worry

The most successful countries – among them tourist hotspots Italy and Spain – have an array of measures. 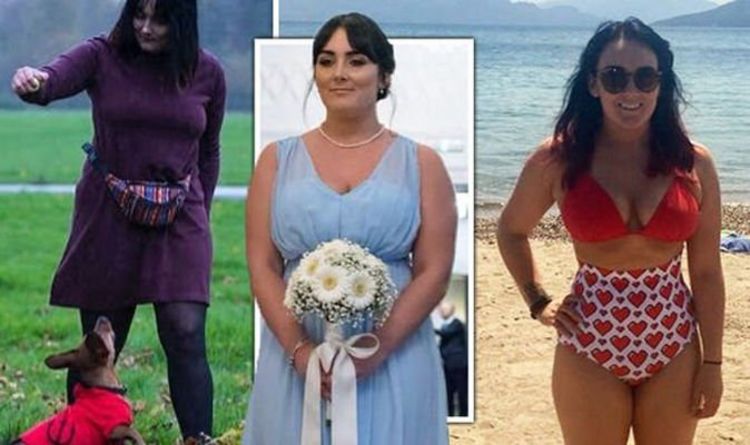 While many people strive to love weight, it’s important to remember that leading a healthy, balanced lifestyle should be the aim. But, […] Queen Elizabeth II sits in her stately rooms, awaiting to give her speech, new images show. Released ahead of the Queen’s speech […] 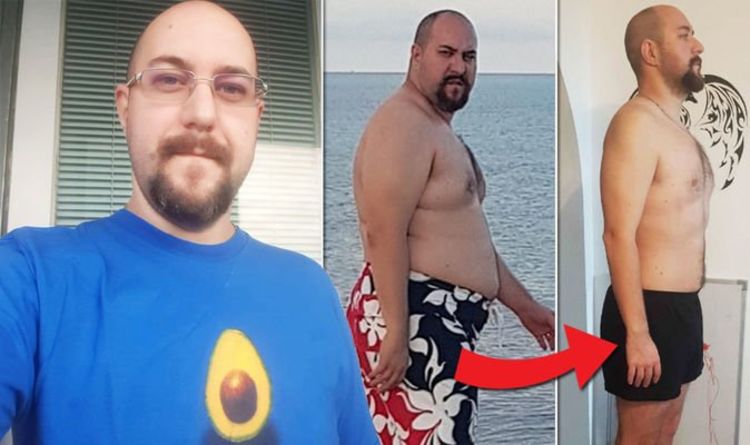 Weight loss is hard, but many are turning to this low-carb high fat plan to shed the pounds. A number of internet […]