LOS ANGELES — The custom suits BTS wore for their Grammy Awards performance earlier this year are among the items that will be sold at a charity auction.

A white and gold long sleeve dress worn by Dolly Parton and a silver dress Katy Perry performed in are among the other items that will be sold to benefit the Recording Academy’s MusiCares, which helps provide health and other safety net assistance for those who need it in the music industry.

Parton wore her dress in 2019 when she was honored by MusiCares. Perry performed “California Gurls” in the silver ensemble in 2010 during a concert spotlighting Grammy nominees.

Other items headed to the auction block include one of Jason Aldean’s cowboy hats, a jacket worn by Lionel Richie during his 2015 Glastonbury performance and guitars signed by Machine Gun Kelly and Metallica’s James Hetfield.

Joni Mitchell has been announced as this year’s MusiCares Person of the year and will be honored at a ceremony on Jan. 29.

After spending most of the pandemic in South Korea, BTS will give their first live performances at a series of show starting Nov. 27 at SoFi Stadium near Los Angeles. 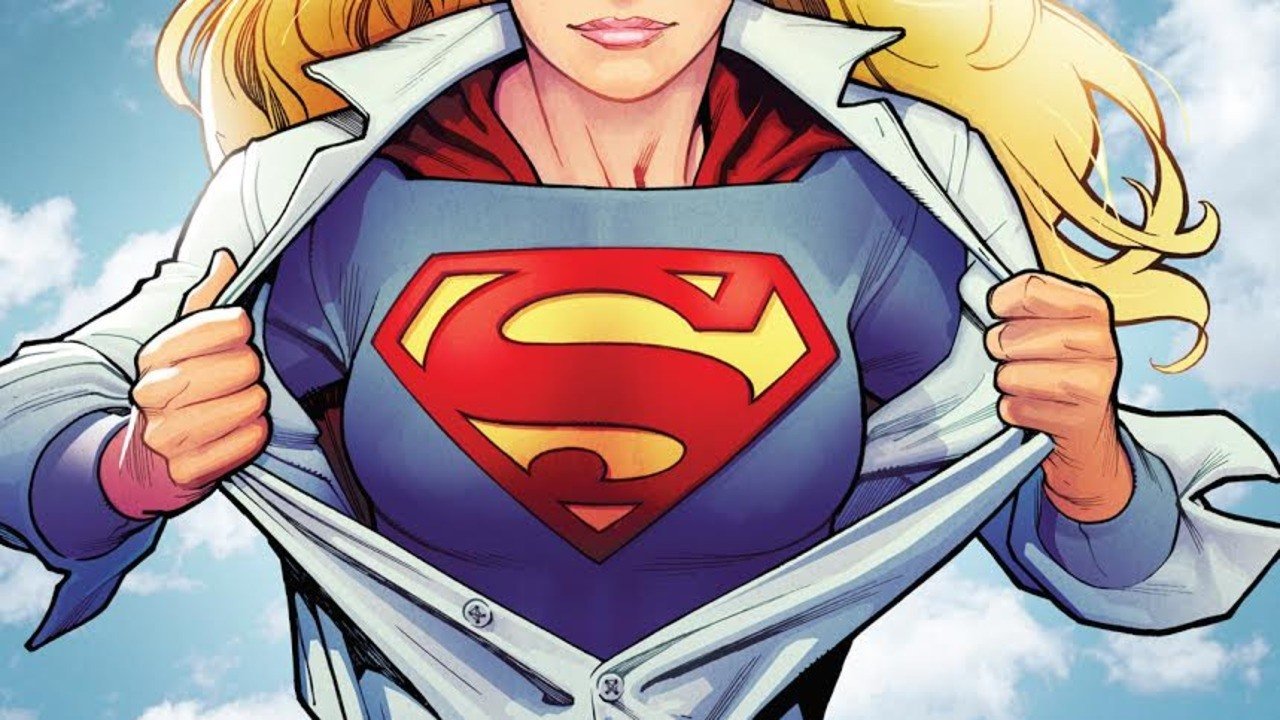 A Supergirl movie from Warner Bros. and DC is in the works and Oren Uziel, known for his work on 22 Jump […] 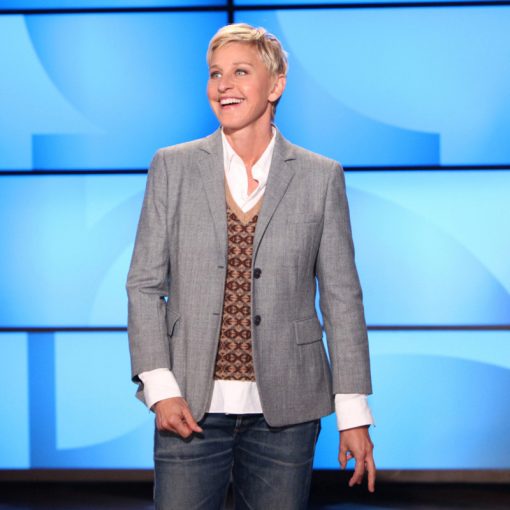 She broke barriers. Then she broke her own career.  On Wednesday, embattled comedian Ellen DeGeneres confirmed that she’ll end her eponymous talk show […] 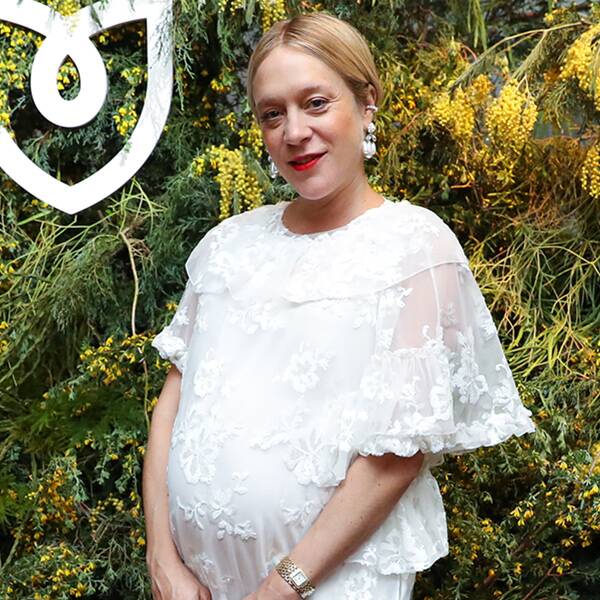 As Chloe Sevignyprepares to welcome her first child, she’s processing the fact that her partner may not be in the delivery room with […] 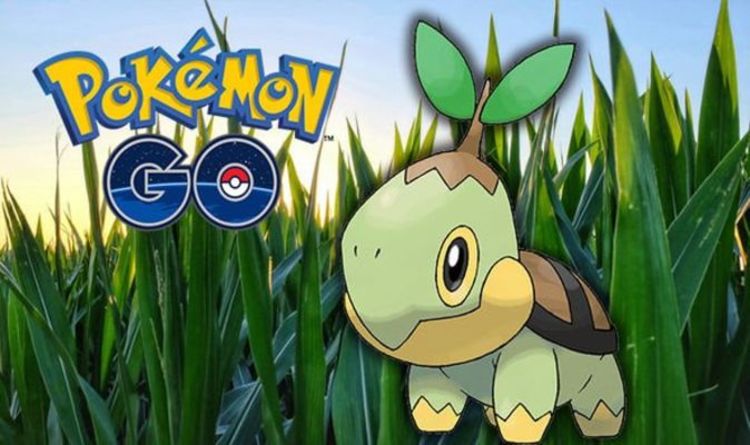