It seems Bobby Flay wanted everything but the kitchen sink.

Flay, 56, asked for a hefty payday to stay with Food Network before officially parting with the culinary company, People reported.

The celebrity chef announced on Oct. 7 that he would be parting ways with Food Network after 27 years.

Before Flay’s exit, he was reportedly in negotiations to strike a deal that would earn him a multimillion-dollar contract.

“Bobby wanted a contract in the ballpark of $100 million,” the source told People. The “Beat Bobby Flay” star was looking for a contract that would rival fellow Food Network star Guy Fieri’s $80 million deal.

The insider revealed that comparing the two’s contracts is “not apples to apples.”

“Guy has a three-year deal,” the insider continued. “The terms of what Bobby was looking for were gravely different than just cash. The terms were longer, the scope of work was different and thus the dollars were different. It’s not just $80 million to $100 million.”

In the end, the Discovery-owned network couldn’t reach an agreement with Flay. “The two sides were just way too far apart. It became clear the two could not and would not be able to come to terms and so the network decided to move forward without him,” the source told People. “Regardless, it was really much more amicable than you’d think. It was strictly business.”

Flay was whipping up a new contract as his three-year deal was set to expire, but inevitably cut ties with them. However, those negotiations were shot down amid chatter that both sides were “far apart on financial terms.”

A source close to the hindered deal previously confirmed to The Post last week that Discovery “cut off talks” with the cookbook author. 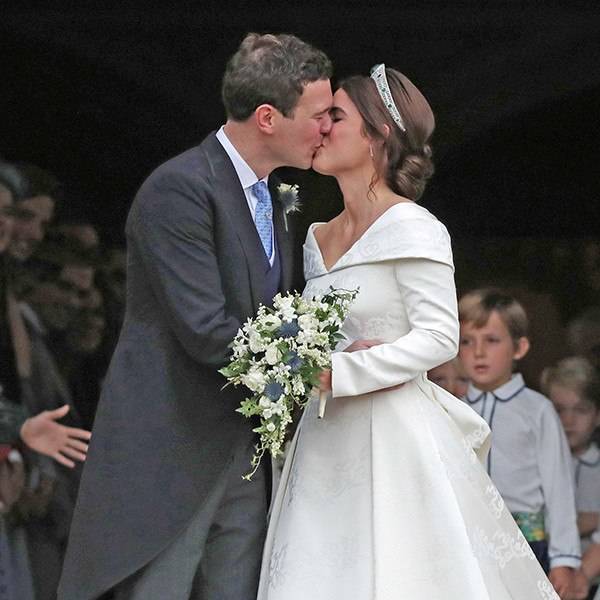 They say a wedding is all about the details. And for Princess Eugenie, she had plenty of special ones. Earlier this morning, […] 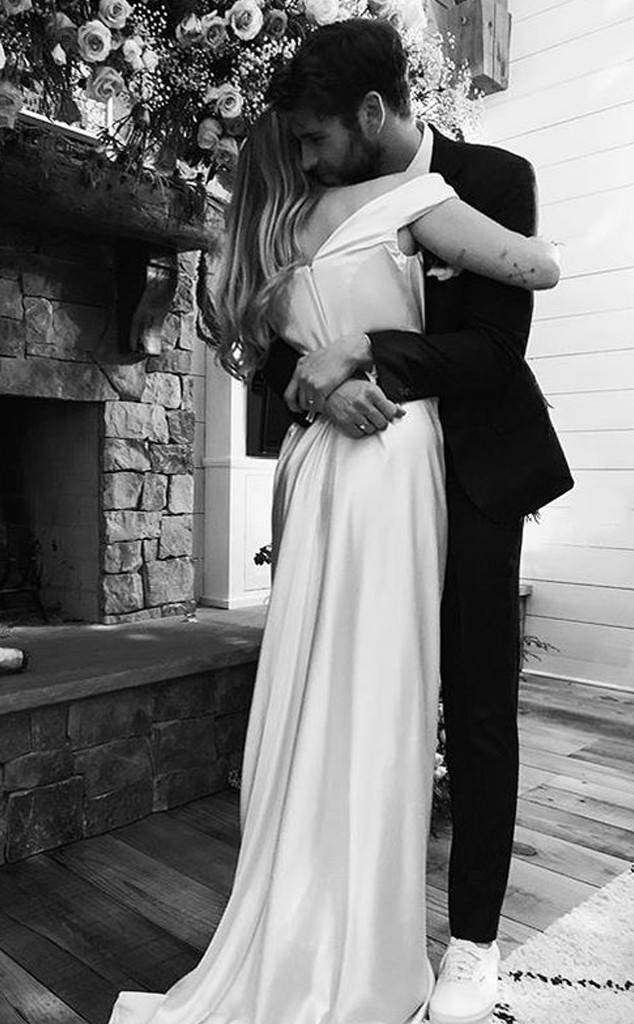 Miley Cyrus and Liam Hemsworth‘s love story has officially reached a new chapter.  As is no surprise to fans at this point, the […] 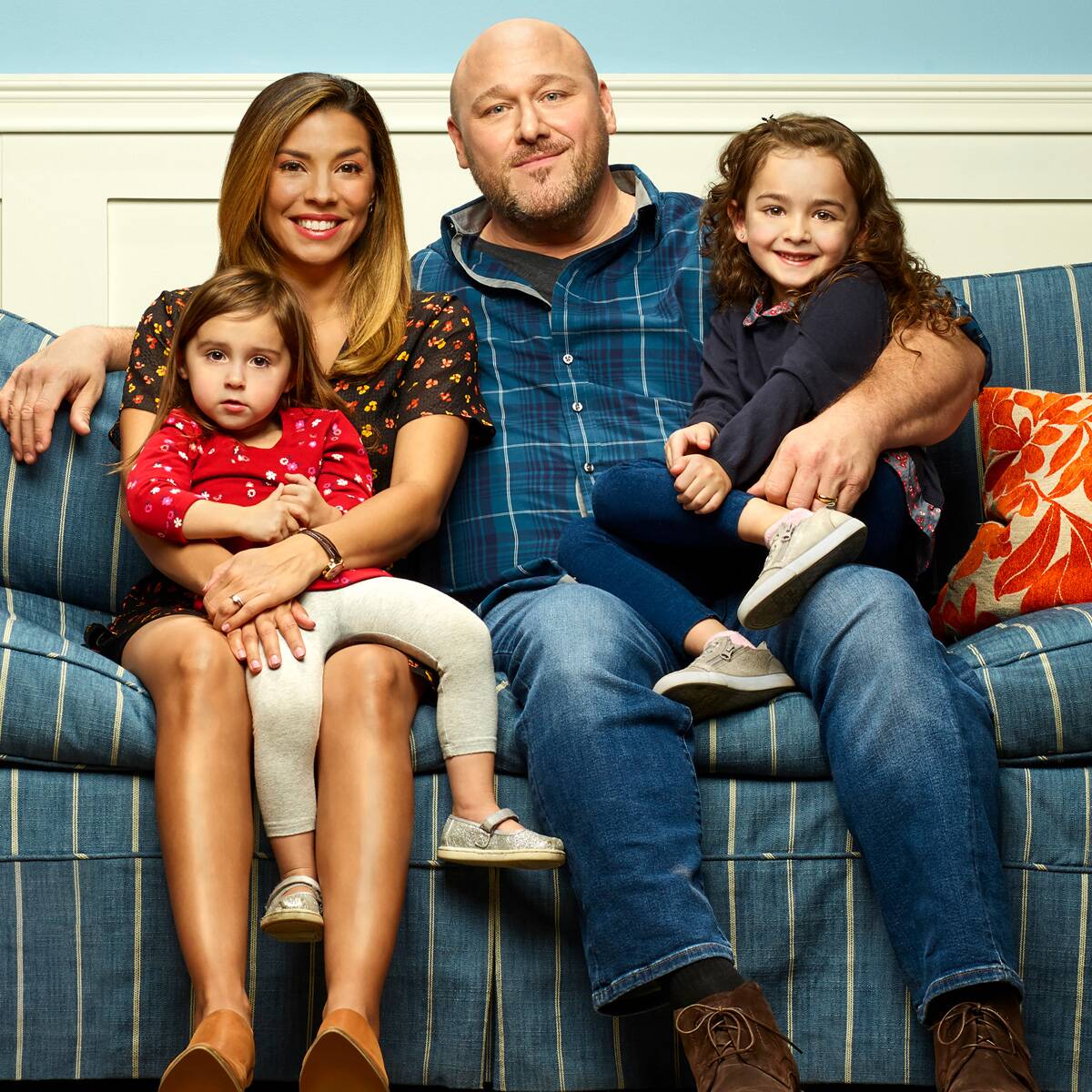 Latinx representation on broadcast television continues to be bleak. On Tuesday, Sept. 15, ABC announced the cancellation of its latest multi-camera comedy, […] 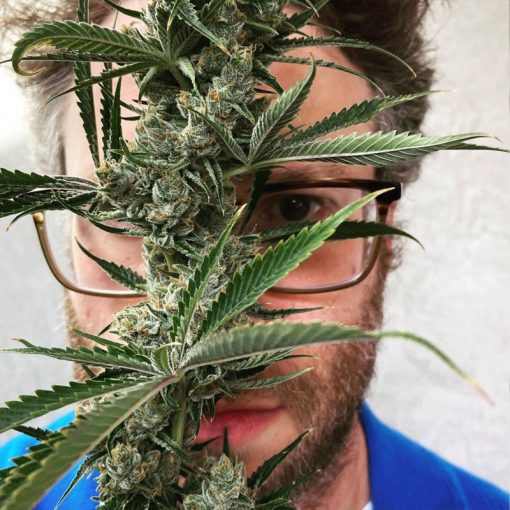 The cannabis lifestyle company founded by Seth Rogen and longtime writing partner Evan Goldberg is finally coming to the US. The celebrity […]