Alexander Zverev notched his first career win against Andy Murray with a 6-4, 7-6(4) victory that moved him into the fourth round at Indian Wells.

Former world No 1 Murray, who got the better of the German in their two previous meetings, jumped out to a 3-0 lead and seemed to unnerve the 24-year-old by standing well inside the court when returning his second serves.

But Zverev, seeded third, regrouped to win six of the next seven games and took the first set when Murray’s drop shot failed to get over the net.

Just as in the first set, Murray got an early break in the second but Zverev again battled back despite needing a lengthy break to lace up a pair of shoes after the shoelace on his first pair snapped.

Zverev had the match on his racket serving at 6-5 but missed an overhead, a shot that bedevilled him all day, sending the set to a tiebreak.

Murray’s inconsistent play continued in the tiebreak and after a furious rally of volleys at the net he sent the final one wide on match point, the Scot slamming his racket into the court in frustration.

Zverev has now recorded wins against three-time grand slam champion Murray, Roger Federer, Novak Djokovic and Rafa Nadal, who were known as the “Big Four” of men’s tennis until injury problems took their toll on Murray.

Zverev will next face either France’s Gael Monfils or South African Kevin Anderson, who play their third round match later on Tuesday. 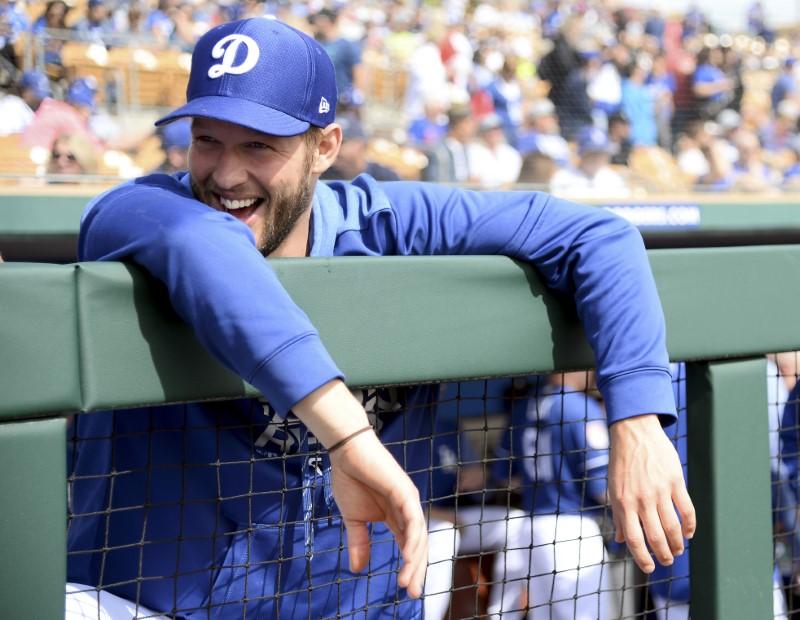 Following the publication of our Serie A team of the 1980s and 1990s articles, it was only natural we would tackle the […] 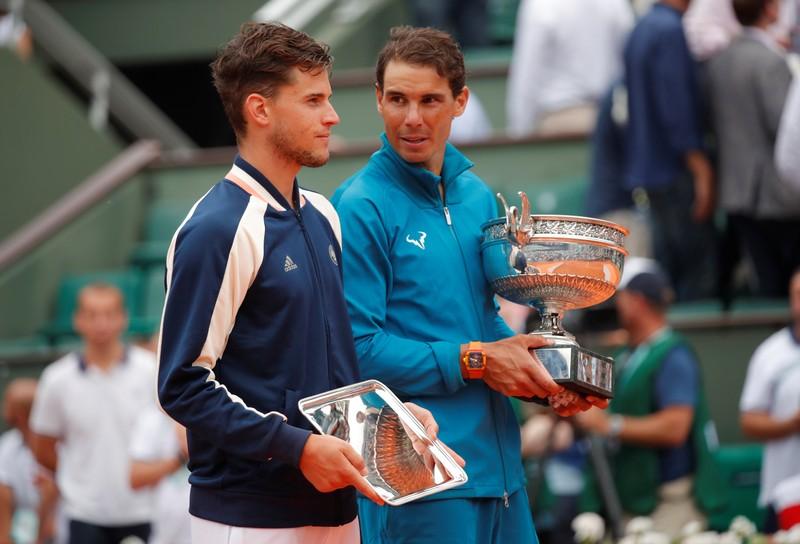 (Reuters) – Following is a factbox on Rafael Nadal’s 11 French Open final wins ahead of Sunday’s title clash against Dominic Thiem. […]

A cricketer who raped a woman he found dozing in his teammate’s bedroom has been jailed for five years, with his victim […]