The former Newsnight host told the Sunday Times Magazine he kept falling and hurting himself and would end up with cuts, bruises, and black eyes and “blood everywhere.”

He explained: “I kept falling over, I blamed the dog getting under my feet, but after the last time I went down, straight on my face, it was a real mess.

“I thought, ‘This isn’t right,’ the doctors said, ‘You’ve got Parkinson’s’ it had never occurred to me. I thought, ‘Parkinson’s what?’,” he added.

Paxman has presented University Challenge since 1994, making him the longest-serving current quizmaster on UK TV. 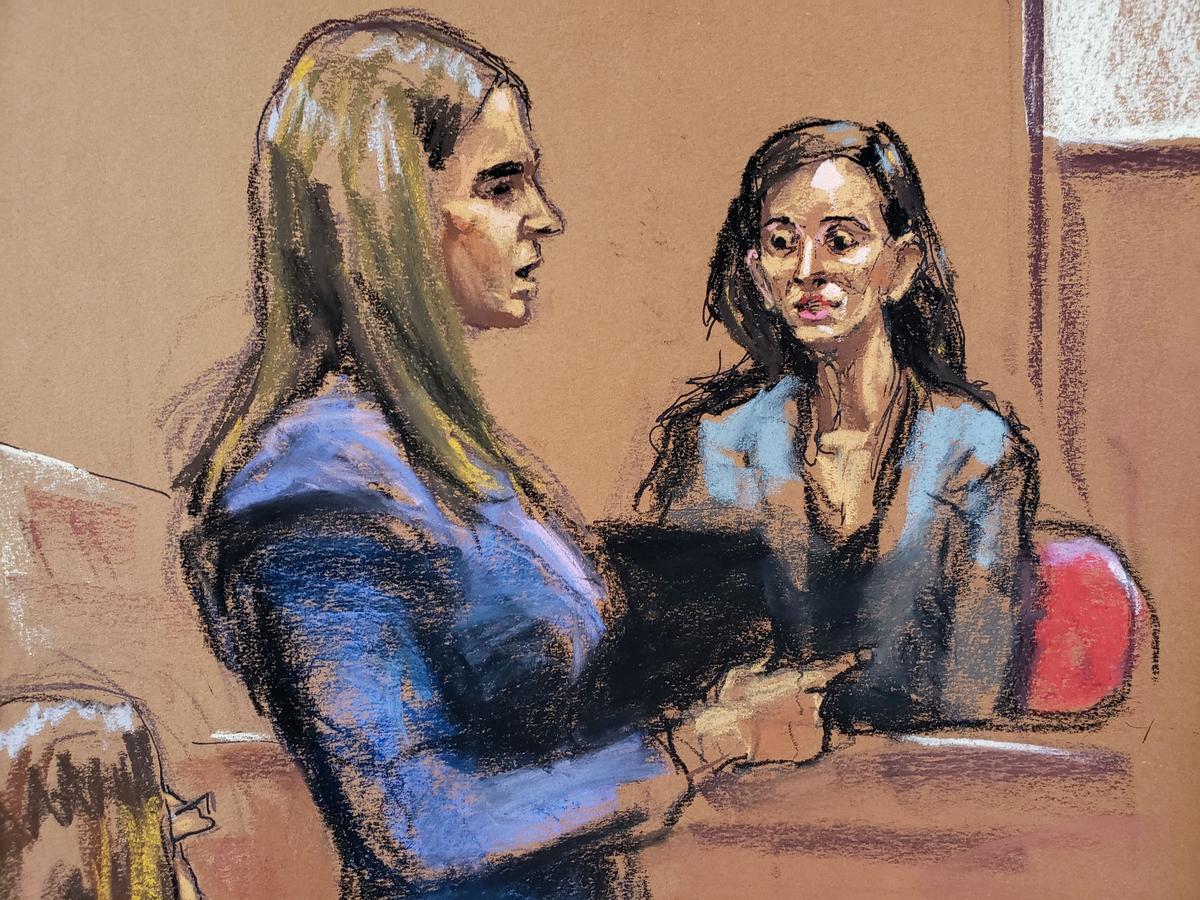 NEW YORK (Reuters) – The former roommate of Mimi Haleyi, one of the women who has accused Harvey Weinstein of sexual assault, […] 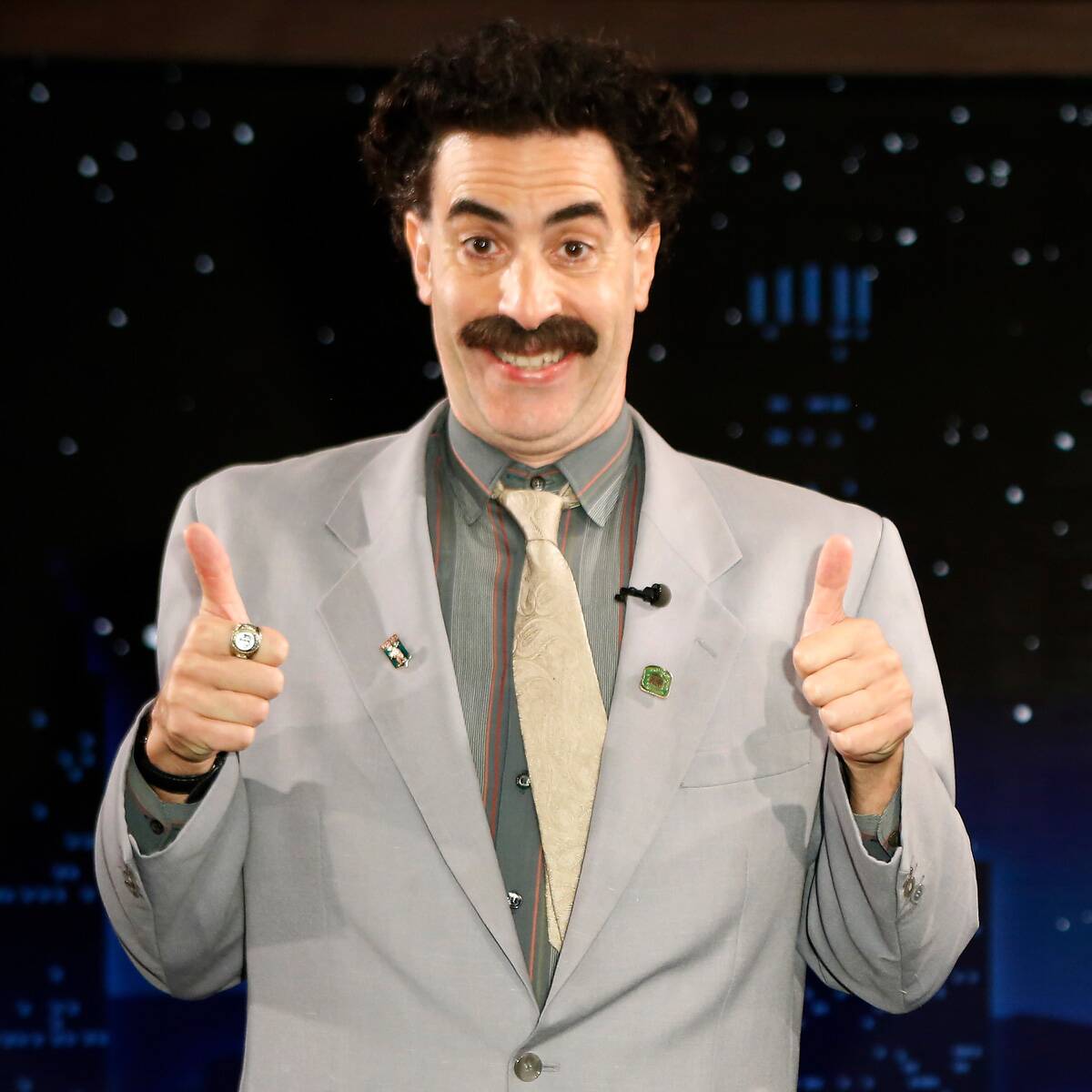 Borat 2 fans are coming together to make a difference for one unforgettable character.  A GoFundMe page has been set up to […] 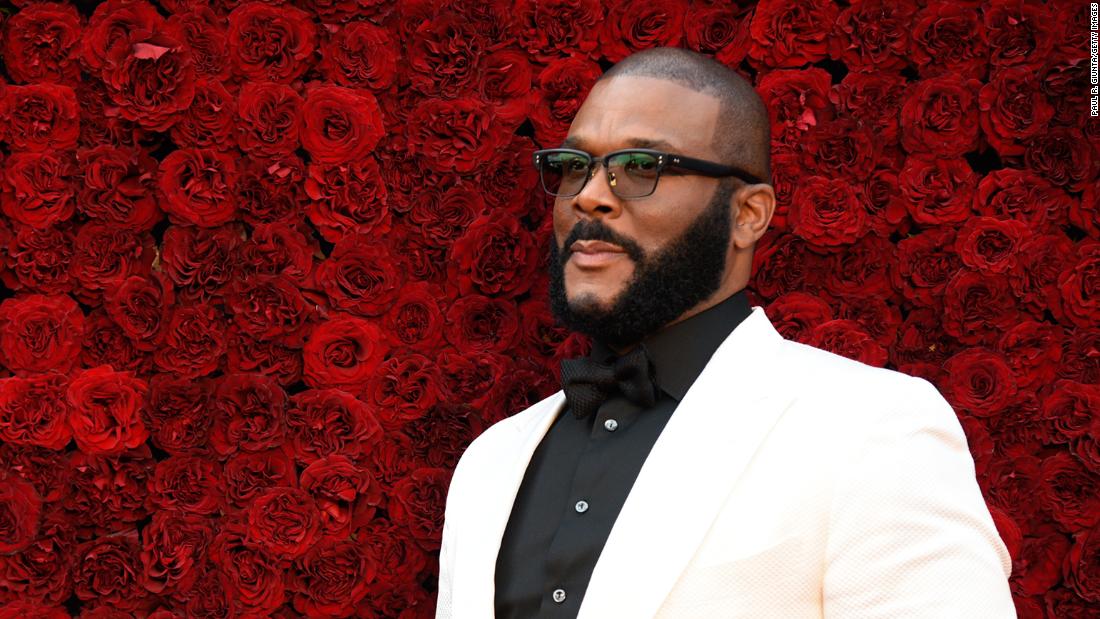 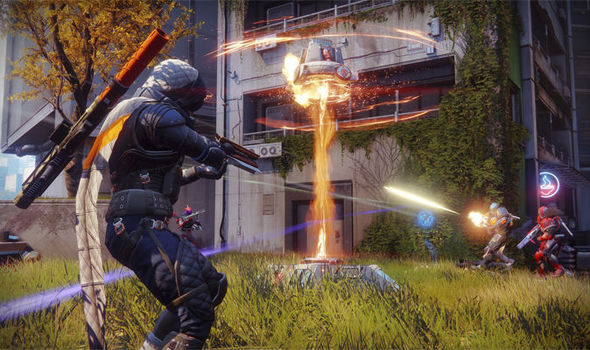 The Season Two Destiny 2 Faction Rally was severely delayed by Bungie, following the decision to make it open to everyone, regardless […]