A Louisiana man was arrested after two people were killed, including a police officer, and three other people were wounded in what authorities described Sunday as a “multi-parish shooting spree.”

The sheriff’s office in Livingston Parish, east of Baton Rouge, said in a statement that deputies were dispatched after midnight Saturday to a mobile home park where Mire is alleged to have shot two people.

A man and a woman inside a home told authorities they heard someone firing a gun outside.

“They then witnessed someone barging in through their front door and firing shots,” the department said. “We do not believe this to be a random shooting.”

About four hours later, authorities in Ascension Parish, south of Baton Rouge, said in a statement that deputies responding to a report of a shooting found a man and a woman who had been shot multiple times inside a home, including Adair.

Adair was pronounced dead at a hospital, the sheriff’s office said. The man was listed in critical condition.

Authorities in each parish identified Mire as a person of interest in the shootings, although details about possible charges weren’t immediately released.

Gaubert was sitting in his patrol car near the Ascension Parish home when Mire “ambushed” and fatally shot him, state police alleged.

Later that morning, a gunfight during a police pursuit erupted between Mire and another state trooper, the department said. The officer wasn’t injured.

State police said Mire was hospitalized with a K-9 bite and a self-inflicted gunshot wound in his leg.

It was unclear Sunday night whether Mire has an attorney. 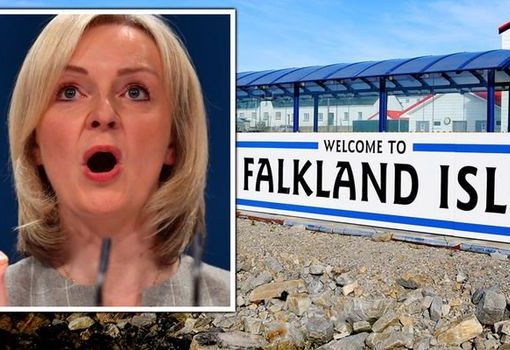 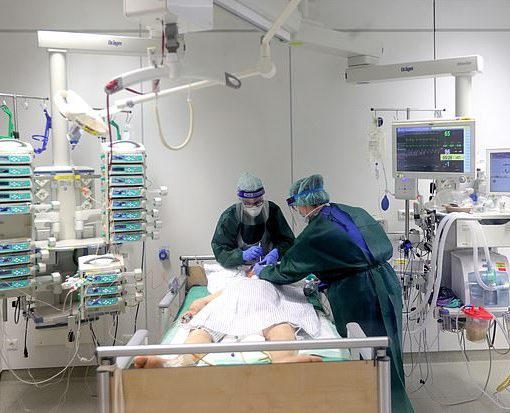 More than 90 per cent of severely ill coronavirus patients in Germany have a ‘migrant background’, a leading doctor has said, prompting […] 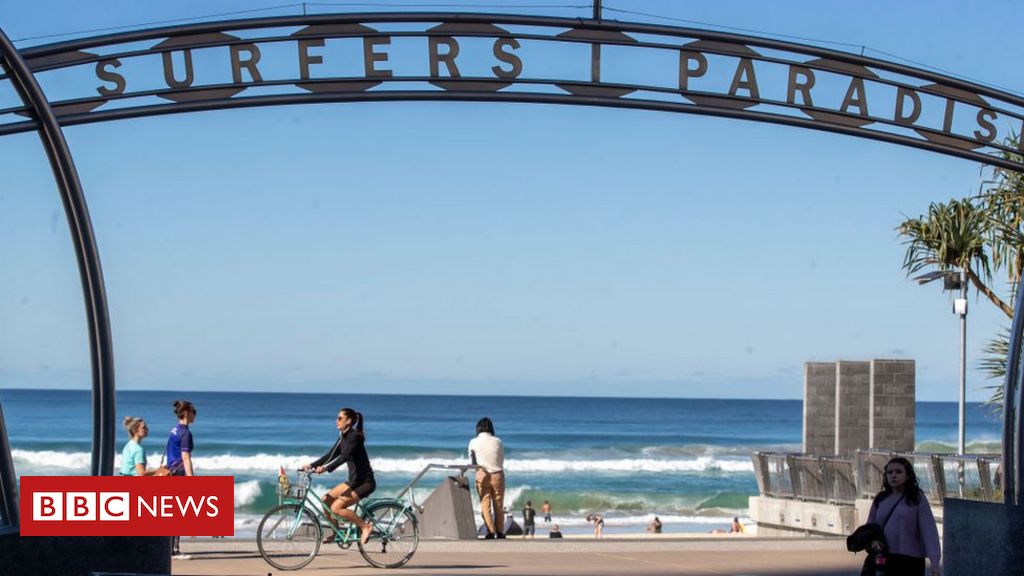 Rewilding of Europe I loved that the Oct. 23 OneWeek article “As Italy ‘rewilds,’ its wolves return” started with wolves near an […]