Three U.S-based economists on Monday won the 2021 Nobel prize for economics for work on drawing conclusions from unintended experiments, or so-called “natural experiments.”

The winners were David Card of the University of California at Berkeley; Joshua Angrist from the Massachusetts Institute of Technology; and Guido Imbens from Stanford University.

The Royal Swedish Academy of Sciences said the three have “completely reshaped empirical work in the economic sciences.”

The trio “provided us with new insights about the labor market and shown what conclusions about cause and effect can be drawn from natural experiments,” according to the announcement. “Their approach has spread to other fields and revolutionized empirical research.”

Unlike the other Nobel prizes, the economics award wasn’t established in the will of Alfred Nobel but by the Swedish central bank in his memory in 1968, with the first winner selected a year later. It is the last prize announced each year.

It also created an endearing moment when one had to knock on the other’s door in the middle of the night to wake him up and tell him they had won.

Last week, the 2021 Nobel Peace Prize was awarded to journalists Maria Ressa of the Philippines and Dmitry Muratov of Russia for their fight for freedom of expression in countries where reporters have faced persistent attacks, harassment and even murder.

The Nobel Prize for literature was awarded to U.K.-based Tanzanian writer Abdulrazak Gurnah, who was recognized for his “uncompromising and compassionate penetration of the effects of colonialism and the fate of the refugee.”

The prize for physiology or medicine went to Americans David Julius and Ardem Patapoutian for their discoveries into how the human body perceives temperature and touch.

Three scientists won the physics prize for work that found order in seeming disorder, helping to explain and predict complex forces of nature, including expanding our understanding of climate change.

Benjamin List and David W.C. MacMillan won the chemistry prize for finding an easier and environmentally cleaner way to build molecules that can be used to make compounds, including medicines and pesticides. 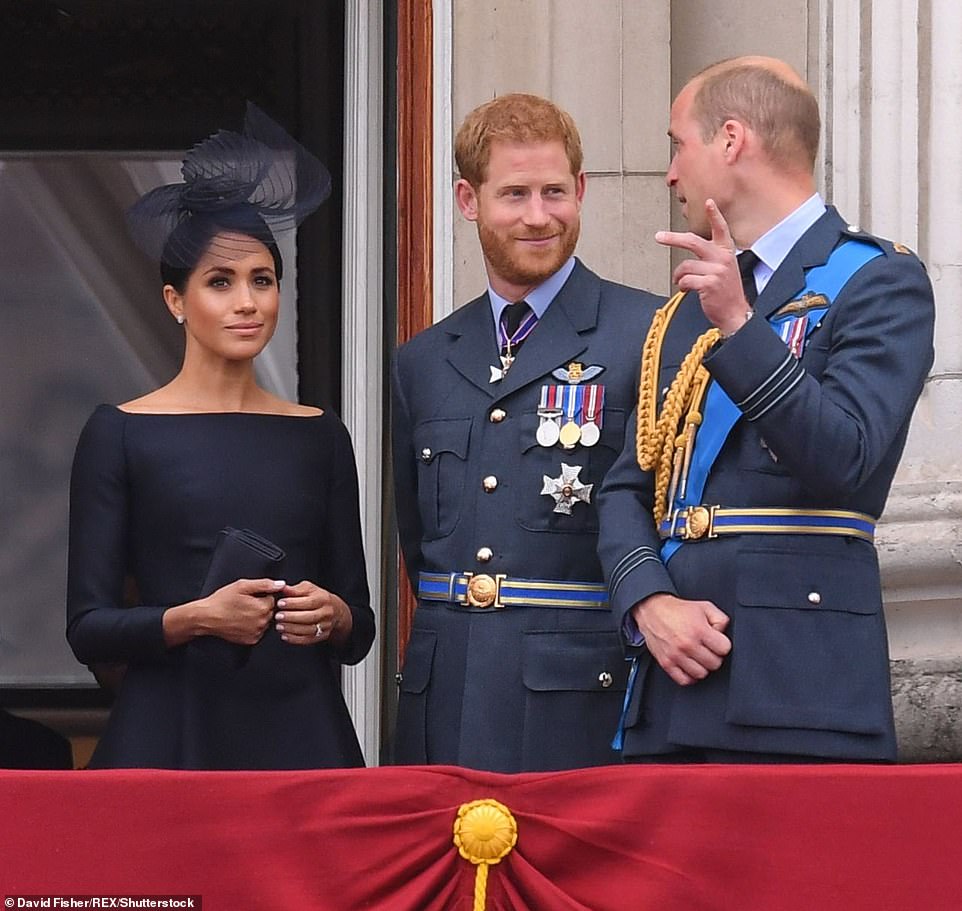 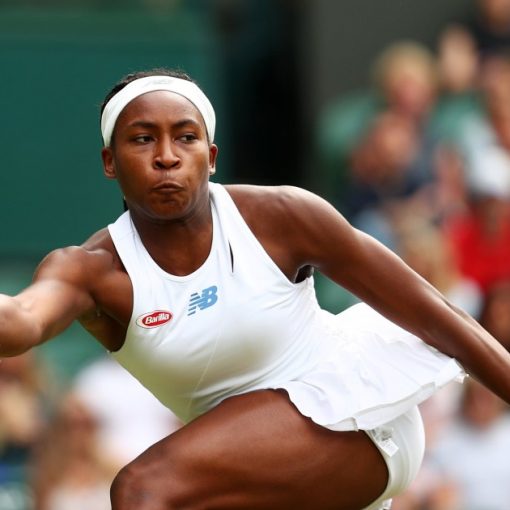 Through the end of June, 17-year-old Coco Gauff looked ready to make a run at tennis’ premier event, Wimbledon. After her 6-3, […] 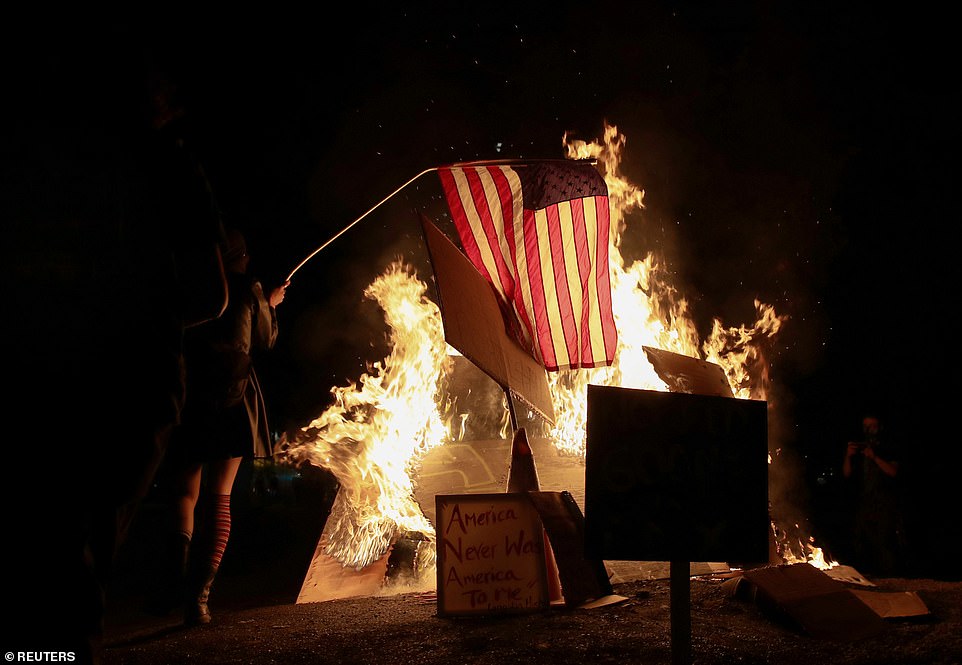 Police have fired teargas at protesters in Portland and Tempe, Arizona, while hundreds of activists gathered on the streets of Austin as […]