A blood test could detect dementia up to five years before tell-tale signs appear, scientists say.

By the time patients suffer memory loss and other hallmark signs of the disease, the brain has already suffered serious damage.

But scientists at the German Centre for Neurodegenerative Diseases say they have now identified three biomarkers that may act as a warning sign that someone is likely to suffer from the condition.

It could help doctors spot the disease early, potentially slowing down the onslaught of the condition and delaying its symptoms.

There are around 850,000 people with dementia in the UK, and 6.2million suffering from the condition in the US. 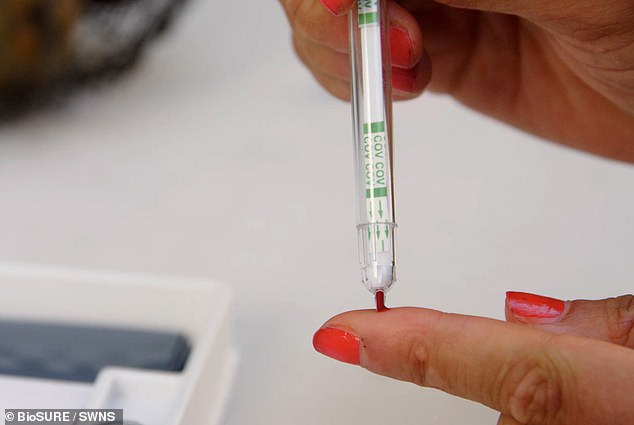 They also took blood samples to analyse levels of microRNAs, small proteins which are involved in regulating cells.

Results showed more than 90 per cent of patients who went on to develop dementia in the next two years had elevated levels of three microRNAs — miR-181a-5p, miR-148a-3p and miR-146a-5p.

These are involved in regulating inflammation in the brain, and help control how brain cells connect with each other.

HOW TO DETECT ALZHEIMER’S

Alzheimer’s disease is a progressive brain disorder that slowly destroys memory, thinking skills and the ability to perform simple tasks.

It is the cause of 60 percent to 70 percent of cases of dementia.

The majority of people with Alzheimer’s are age 65 and older.

It is unknown what causes Alzheimer’s. Those who have the APOE gene are more likely to develop late-onset Alzheimer’s.

The scientists said they are now working on a blood test to detect them, and that it could offer an early alarm to dementia patients.

They hope that it can be priced at a similar level to Covid lateral flow tests, making it easily accessible.

The study, published in EMBO Molecular Medicine, also looked at whether microRNA levels in mice could be used to spot dementia early.

In mice, which can live for up to three years, early signs can be spotted from just 16 months of age.

For the study, mice were put through memory tests and had their blood analysed for microRNAs every one-and-a-half months.

Results showed there may be seven microRNAs which were elevated among mice that went on to develop dementia.

‘We need tests that ideally respond before the onset of dementia and reliably estimate the risk of later disease. In other words, tests that give an early warning.

‘We are confident that our current study results pave the way for such tests.

He added: ‘We see an increased blood level of these three microRNAs as a harbinger of dementia.

‘We estimate that in humans this biomarker indicates a development that is about two to five years in the future.’

Several blood tests for dementia are already in development, aiming to speed up diagnosis of the disease.

One test for Alzheimer’s could spot the illness decades before symptoms appear, scientists say, by measuring levels of a protein that clumps abnormally in the brain for sufferers.

Another looks for two proteins in the blood as indicators of a person’s risk of developing the condition.

Dr James Connell, the head of research for Alzheimer’s Research UK, said: ‘This is very early-stage research and the approach will have to be tested much more before we can know whether it holds real potential to help with the diagnosis or treatment of people with dementia.

‘Future dementia treatment and preventions are likely to be most effective if we can identify people who could benefit earlier, ideally before devastating symptoms like memory loss have started to affect their lives.

‘A cheap, straightforward and reliable blood test is a key goal for researchers working to improve dementia diagnosis.’

Dr Hilda Hayo, the CEO of Dementia UK, said: ‘While this study is still at an early stage, any research helping to identify people at increased risk of dementia is to be welcomed.

‘There are many factors influencing onset of dementia including age, health status and lifestyle, so an increased risk does not mean that the person will definitely go on to develop dementia.

‘However, an early alert of heightened risk can prevent or delay onset of dementia by allowing people to seek treatment for any health issues, including high blood pressure or cholesterol levels, in addition to helping them modify their lifestyle through regular exercise and eating healthily.’

Dementia is currently diagnosed using cognitive tests and, in some cases, brain scans. The NHS says most cases can be diagnosed after these assessments. 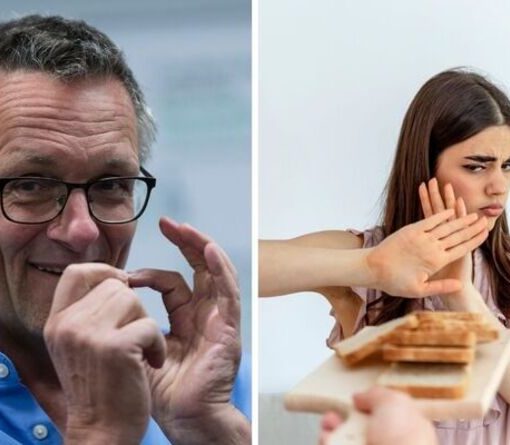 He continued: “The thing is your body wants to use the sugar first, because sugar is like money in your pocket, whereas […] 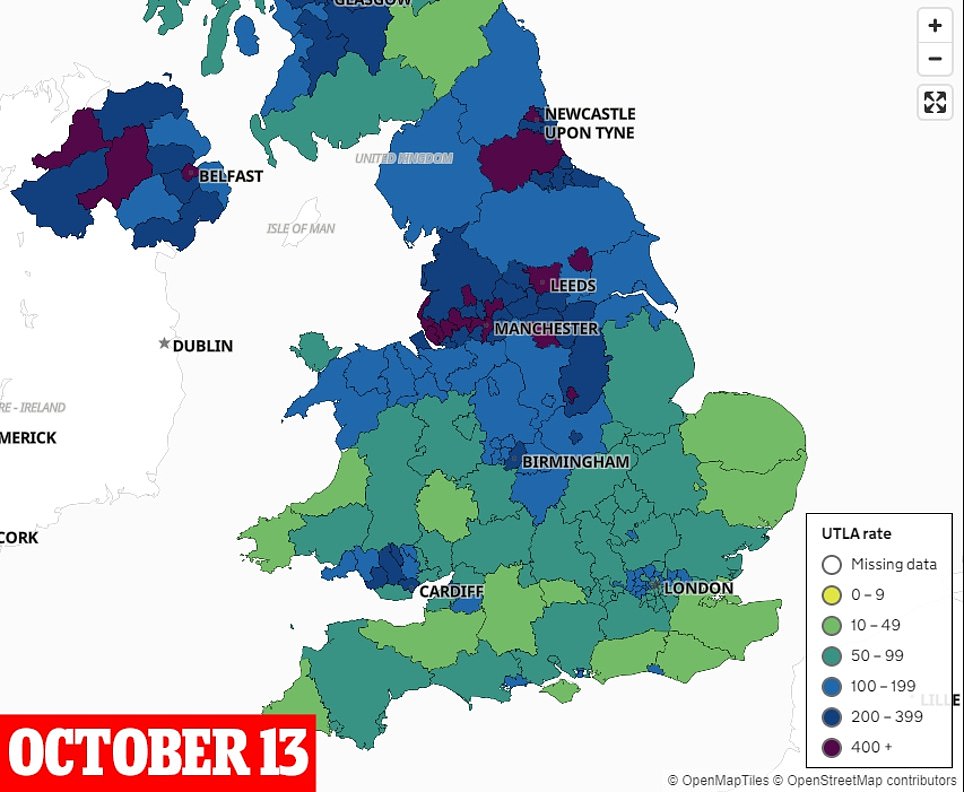 England’s North-South divide of coronavirus cases has reversed in the past month, with outbreaks in the North brought under control by Tier […] 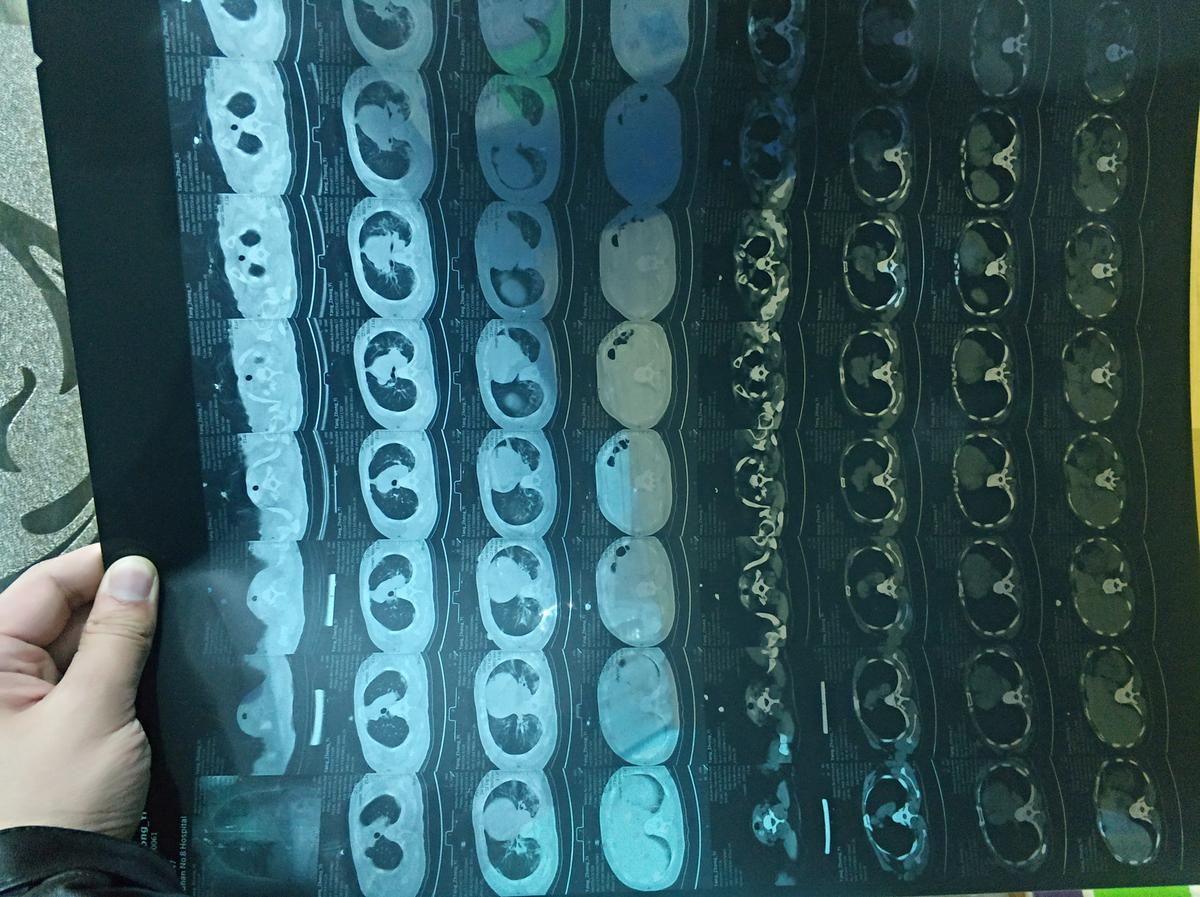 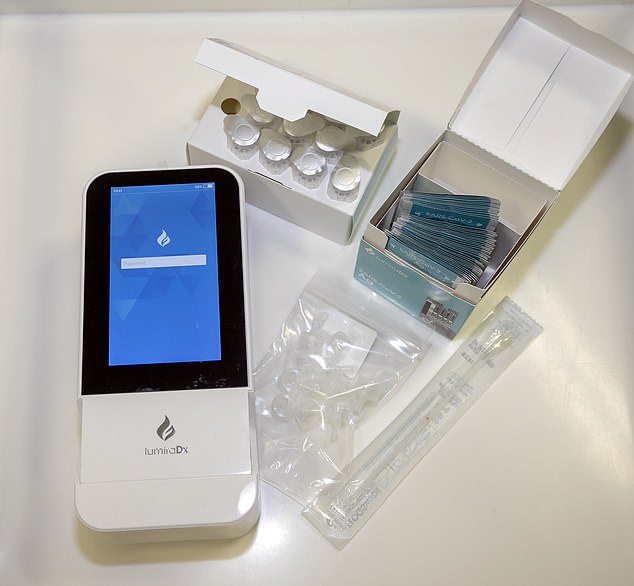 Boots is launching a coronavirus testing service with results in just 12 minutes. The high-speed test has proved 97 per cent accurate […]