Old man river rolls into his ninth Ashes series. He has continued to sweep away milestones this summer – becoming the highest Test wicket-taking seamer of all time and picking up his 1,000th first-class wicket – but time will tell whether, like Graeme Swann, he finds this a tour too many. His second-innings returns weren’t what he had have hoped for in the series against India, but he was his brilliant self in the first innings of the opening three games. Unlikely to play in all five matches.

With the gloves, without the gloves, the rightfulness of Bairstow’s place in the England lineup is always up for examination around the next corner. His last trip to Australia was eventful, the infamous headbutt incident with Cameron Bancroft followed by 119 in Perth – his only Ashes hundred. This summer he looked in gorgeous touch in the Test series, only to be dismissed four times between 29 and 37. He pulled out of the Indian Premier League in anticipation of the winter ahead.

He came home from India in the spring a chastened figure, after losing his action mid-tour and starting to hate cricket, but the move to Yorkshire has been a good one. Instead of spending his season playing second fiddle to Jack Leach, Bess has been fully involved in the fight for the Championship. He finished with a career-best seven for 43 against Northants in July, the best figures for a Yorkshire spinner in 43 years. He said of the Ashes earlier in the summer: “It gives me goosebumps.”

Energetic early form with Nottinghamshire didn’t translate to his one Test of the summer where he was profligate and hazy. A nasty calf injury then wiped out his season – apart from a stint in the commentary box where he was a revelation. But Broad has always been determined to travel for one last Ashes trip, especially after an uncharacteristically barren tour in 2017-18. He started that series aiming to bowl like Glenn McGrath and finished it with 11 wickets at 47.7.

Australia’s bowlers will be looking to exploit his unorthodox pistons and levers batting technique. But in his one previous series against them he topped the English averages, making his maiden Test century at Edgbaston, and was the best opener on either side. After a couple of neat fifties against India, without being able to press on, this is the tour where he can cement his place at the top of the order. After 29 Tests, he finds himself a senior pro, with nurturing duties to whoever else is thrown the opener’s hat.

The vice-captain is one of 10 in the touring party never to have toured Australia before. He had a barren summer, with a highest score of 25, not helped by a complete lack of red-ball practice, and then took a Test off to be with his wife at the birth of their second child. We wondered then if that was his long-form cricket farewell, much as Root values his cool head and tactical nous, but he’s back and he’s got the gloves.

He hasn’t scored a Test century since his breakthrough 267 against Pakistan in August 2020, and got dropped during the India series and sent back to Kent to rediscover his form. However, a central contract illustrates the England camp’s surefire belief in his potential. Shane Warne has also tipped him for success in Australia, saying he plays the short ball well, while Ted Dexter wrote a letter to the Cricketer magazine commending Crawley on his class.

Only 24, it feels as if Haseeb Hameed is chapters into a Russian novel of a career. After a dynamic start to Test cricket, making his debut at 19 in India, injury and an inexplicable loss of form found him losing both his Test place and his Lancashire contract. A subsequent move to Trent Bridge rebuilt his confidence, and England this summer felt able to pick him again. He was willed all the way to the middle for his comeback innings at Lord’s – which ended in a one-ball duck – but a couple of sixties followed. Currently Rory Burn’s opening partner.

May spend his tour carrying the drinks, but what an opportunity for an outrageously talented player with a technique of wristy eventfulness. Was dropped by England this summer, perhaps unluckily, just a couple of games after making an unbeaten 81, the joint highest score in England’s second Test against New Zealand. His Essex teammate Alastair Cook is a big fan, and he has the competitive nature to thrive in the cut and thrust of a series in Australia.

The great ghostly shadow of the summer, forever the waiter as England looked at their hand and decided, yet again, to put him aside. Although probably best known for his defiant one not out during Ben Stokes’s Headingley miracle, Leach has been quietly effective for England when he has been given the opportunity, with 62 wickets at under 30. Time for him to show what he can do with the soft Kookaburra ball in his hand.

Had a promising tour of Australia in 2017-18 – making a cracking 140 at Perth – then got thrown on the compost heap by Ed Smith the following summer, much to his vocal irritation. Was recalled in 2021 after one match for Yorkshire, where he made 199, and after ascending to the No 1 spot amongst T20 batsmen. In his two Tests against India he showed clear judgment of the whereabouts of his off stump, stinging attacking shots and resolute defence. An opportunity to nail down a No 3 slot.

An unenviable Ashes record – played three Tests, lost them all – hides a bowler who should be of great value to Root on a long, weary tour of Australia. From his vast height he produces eyebrow-raising bounce, and he has great workhorse potential – though Root did ignore him at The Oval when everything was going awry. Combative with the bat and a valuable pair of hands at slip, where he has spent many hours with Somerset.

In the winter of 2017-18, Pope spent the season in Australia with the Campbelltown-Camden Ghosts, and was such a hit that he got a commendation in the NSW parliament from the local MP. The next summer he was handed his Test debut and, after an audacious 135 not out against South Africa in his sixth Test, had Michael Vaughan calling him the best young player since Joe Root. He has been unfortunate with injuries, but hasn’t yet fulfilled that huge potential.

A summer Robinson will never forget: from hero to zero in an afternoon after the discovery of previous racist and sexist tweets, leading to a ban, a fine and training from the PCA – before staging a successful comeback and finishing as the leading wicket-taker in the series against India. Virat Kohli commended him as “a real find” and he has been compared to Josh Hazlewood: the challenge for him is to prove that he can operate as successfully on Australian pitches.

Has been in the form of his life, averaging 66 in 2021, with six centuries, each of them sublime, each of them effortless: blink and he’s flipped the scoreboard over to 70. His back must be weary from carrying the top order so he’ll be hoping for more support from those he has entrusted with a plane ticket. He has never made an Ashes hundred in Australia nor, during his captaincy career, has he won the Ashes, losing 4-0 in 2017-18 and drawing 2-2 in 2019.

Up until his happy return at The Oval, Chris Woakes had not played Test cricket for a year. A victim of unfortunate circumstances – forced to isolate after travelling to the airport in a taxi with Moeen Ali who subsequently tested positive for Covid, an inflexible rotation policy, and then slipping down the stairs and bruising his heel – he nevertheless trouped dutifully onwards, in the bubble and then with his rehab. His return in south London – seven wickets and a fifty – reminded England just what they have been missing. In the absence of Ben Stokes, Moeen Ali and Sam Curran, he is England’s all-rounder supreme.

With Jofra Archer out of the picture, and Saqib Mahmood not on the plane, Wood is England’s X factor. He played only two Tests this summer, but in the second innings at Lord’s zipped out India’s top three in furious spells well over 90 mph. A shoulder injury sustained after crashing into a boundary board with typical enthusiasm spoilt the rest of his season. The big question: is his ankle up for it? 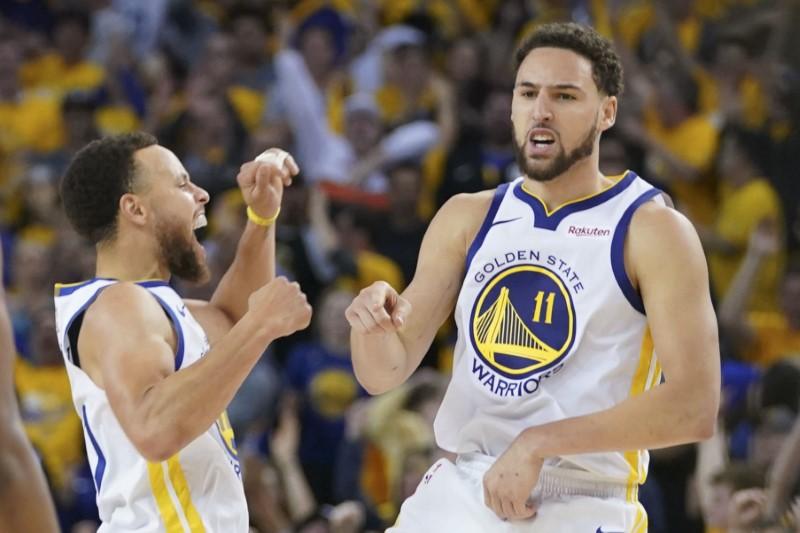 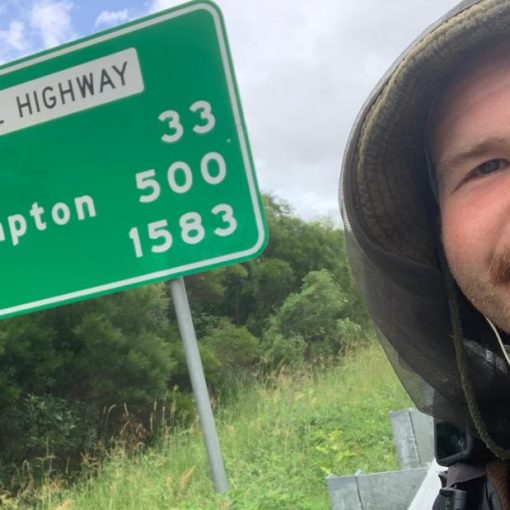 What you probably wouldn’t have known was that he was a long way from home, skating alone on an epic voyage of […]