BAGHDAD, Oct 11 (Reuters) – Shi’ite Muslim cleric Moqtada al-Sadr’s party was the biggest winner in an Iraqi election on Monday, increasing the number of seats he holds in parliament, according to initial results, officials and a spokesperson for the Sadrist Movement.

Former prime minister Nouri al-Maliki looked set to have the next largest win among Shi’ite parties, the initial results showed.

Iraq’s Shi’ite groups have dominated governments and government formation since the U.S.-led invasion of 2003 that toppled Sunni dictator Saddam Hussein and catapulted the Shi’ite majority and the Kurds to power.

Sunday’s election was held several months early, in response to mass protests in 2019 that toppled a government and showed widespread anger against political leaders whom many Iraqis say have enriched themselves at the expense of the country.

But a record low turnout suggested that an election billed as an opportunity to wrest control from the ruling elite would do little to dislodge sectarian religious parties in power since 2003.

A count based on initial results from several Iraqi provinces plus the capital Baghdad, verified by local government officials, suggested Sadr had won more than 70 seats, which if confirmed could give him considerable influence in forming a government.

An official at Iraq’s electoral commission said Sadr had come first but did not immediately confirm how many seats his party had won.

The initial results also showed that pro-reform candidates who emerged from the 2019 protests had gained several seats in the 329-member parliament.

Iran-backed parties with links to militia groups accused of killing some of the nearly 600 people who died in the protests took a blow, winning less seats than in the last election in 2018, according to the initial results and local officials.

Sadr has increased his power over the Iraqi state since coming first in the 2018 election where his coalition won 54 seats.

The unpredictable populist cleric has been a dominant figure and often kingmaker in Iraqi politics since the U.S. invasion.

He opposes all foreign interference in Iraq, whether by the United States, against which he fought an insurgency after 2003, or by neighbouring Iran, which he has criticized for its close involvement in Iraqi politics.

Sadr, however, is regularly in Iran, according to officials close to him, and has called for the withdrawal of U.S. troops from Iraq, where Washington maintains a force of around 2,500 in a continuing fight against Islamic State.

Elections in Iraq since 2003 have been followed by protracted negotiations that can last months and serve to distribute government posts among the dominant parties.

The result on Monday is not expected to dramatically alter the balance of power in Iraq or in the wider region.

Sunday’s vote was held under a new law billed by Prime Minister Mustafa al-Kadhimi as a way to loosen the grip of established political parties and pave the way for independent, pro-reform candidates. Voting districts were made smaller, and the practice of awarding seats to lists of candidates sponsored by parties was abandoned.

But many Iraqis did not believe the system could be changed and chose not to vote.

The official turnout figure of just 41% suggested the vote had failed to capture the imagination of the public, especially younger Iraqis who demonstrated in huge crowds two years ago.

“I did not vote. It’s not worth it,” Hussein Sabah, 20, told Reuters in Iraq’s southern port Basra. “There is nothing that would benefit me or others. I see youth that have degrees with no jobs. Before the elections, (politicians) all came to them. After the elections, who knows?”

Kadhimi’s predecessor Adel Abdul Mahdi resigned after security forces and gunmen killed hundreds of protesters in 2019 in a crackdown on demonstrations. The new prime minister called the vote months early to show that the government was responding to demands for more accountability.

In practice, powerful parties proved best able to mobilise supporters and candidates effectively, even under the new rules.

Iraq has held five parliamentary elections since the fall of Saddam. Rampant sectarian violence unleashed during the U.S. occupation has abated, and Islamic State fighters who seized a third of the country in 2014 were defeated in 2017.

But many Iraqis say their lives have yet to improve. Infrastructure lies in disrepair and healthcare, education and electricity are inadequate. 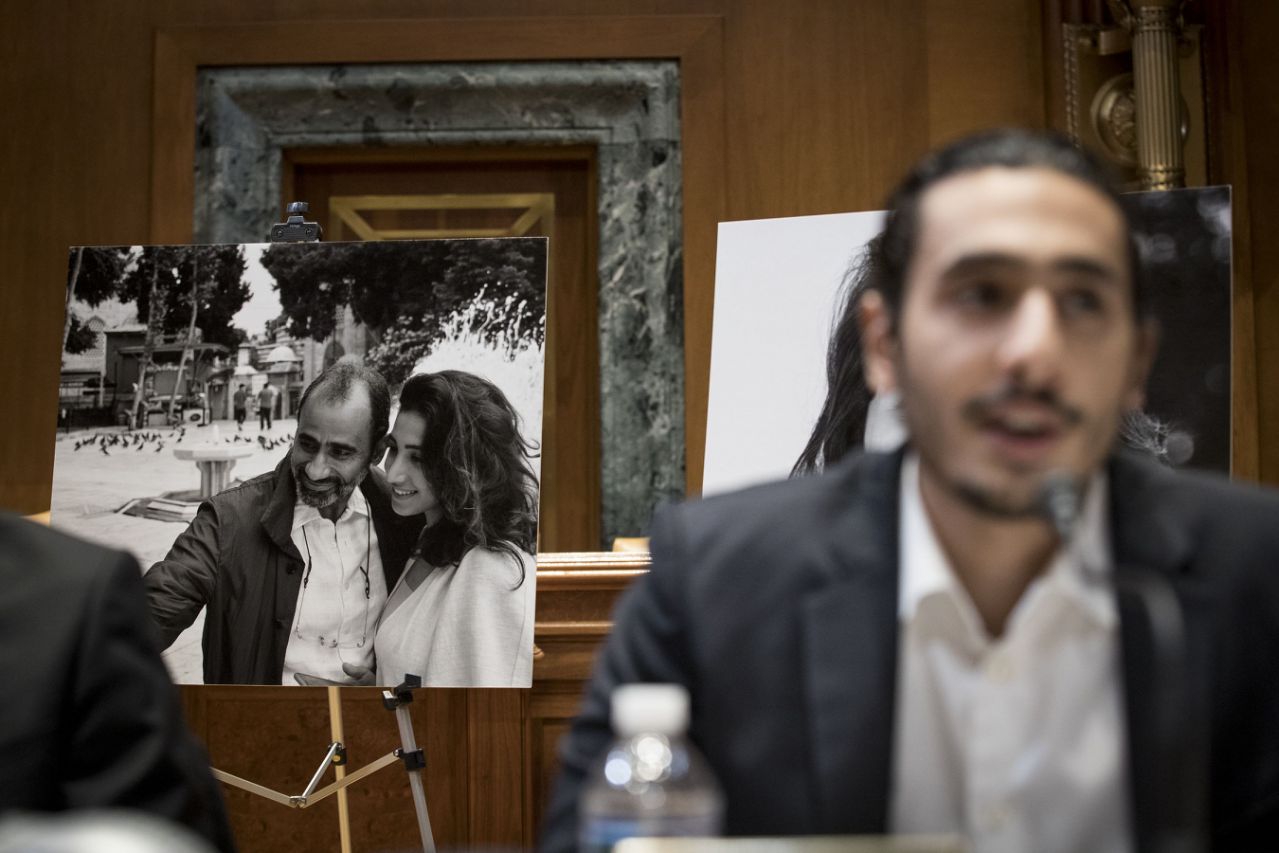 Ahmed Fitaihi urges Saudi leaders to release his father, a dual citizen and Harvard-educated doctor who had been held without charges or […] 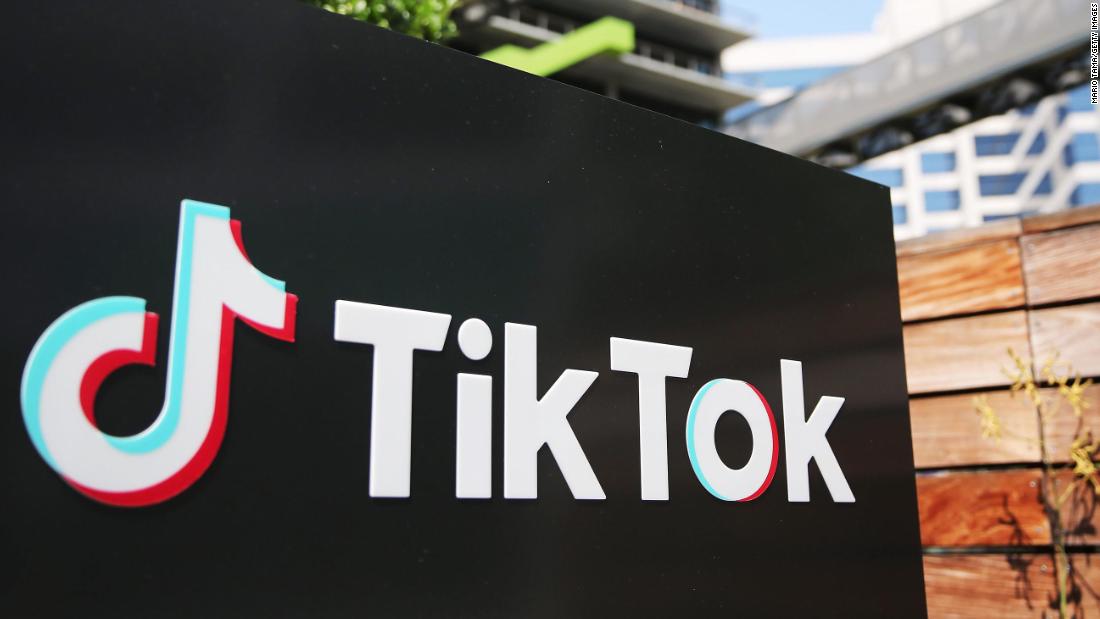 The Department said Friday that as of Sunday, any moves to distribute or maintain WeChat or TikTok on an app store will […]