Chelsea currently sit top of the Premier League table but have suffered a slight dip in form, compared to the standards that Thomas Tuchel usually sets. There may be further issues though, as there are issues with a few stars.

Chelsea have made a brilliant start to the Premier League season, and currently sit top of the league after seven games with a point advantage over Liverpool in second.

Premier League new boys Brentford face Thomas Tuchel’s side next, and the top-flight debutants have also made an exceptional start, only losing one game and beating Arsenal and West Ham along the way.

Despite the fact that Chelsea sit top of the league, Tuchel’s side have suffered a small dip in form, as they lost 1-0 in consecutive games to Manchester City and Juventus, before leaving it late to beat Southampton 3-1.

Chelsea seem back on track, and will be keen to kick on once more following the conclusion of the international break, but they may have some issues with a few of their key men ahead of their clash with Brentford.

The signing of Saul Niguez from Atletico Madrid was one that caught the eye, as the talented Spaniard decided to join Chelsea after heavy interest from the Premier League.

However, Saul looked extremely out of his depth on his Chelsea debut, and the player that Tuchel thought he’d signed is yet to appear.

Saul was a class act at Atletico, and if the Spaniard can replicate that form at Chelsea then Tuchel will have an exceptional talent in midfield, but so far the loan star is yet to find his feet which may worry some fans.

The international break may have allowed Saul time to work on his fitness and adapt better to the physicality of the Premier League, but it is yet to be seen if Tuchel will trust the midfielder against Brentford.

Another potential sufferer during the international break is Antonio Rudiger, as the defender reportedly missed Germany’s final training session due to back problems.

Rudiger has been one of Chelsea’s standout defenders so far this season, and has stepped up to the next level under Tuchel, but the Blues may be without him for their clash with Brentford.

It’s a feeling that Tuchel may have to get used to, as Rudiger is yet to sign a new contract with the club, and his current deal expires at the end of the season.

Rudiger is currently free to speak to new clubs as soon as January, and his recent performances have attracted a lot of interest.

Ben Chilwell has enjoyed a recent run of goal scoring after netting against Southampton, and also for England on international duty.

However, Chilwell’s start against Southampton was his first of the Premier League season, as Tuchel has opted for Marcos Alonso over the Englishman.

Chilwell was signed as one of the most promising full-backs in the Premier League in 2020, as he joined from Leicester in a deal worth £45m, but has had to settle for the bench under Tuchel due to the rise of Alonso.

However, recent performances will leave Tuchel with a selection crisis as Chilwell has hit top form, and the German has a situation on his hands.

France turned on the style in their opening Euro 2020 qualifier, winning 4-1 in Moldova. Goals from Antoine Griezmann, Raphaël Varane, Olivier […] 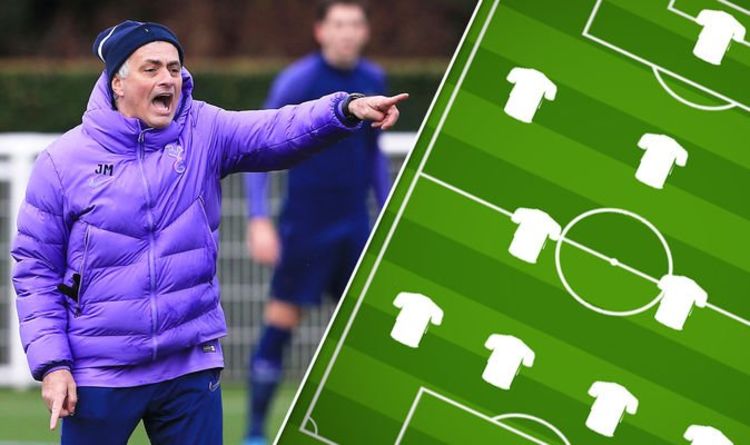 Tottenham manager Jose Mourinho insisted he isn’t bothered about the hype surrounding him facing Chelsea, one of his former teams, and stated […] 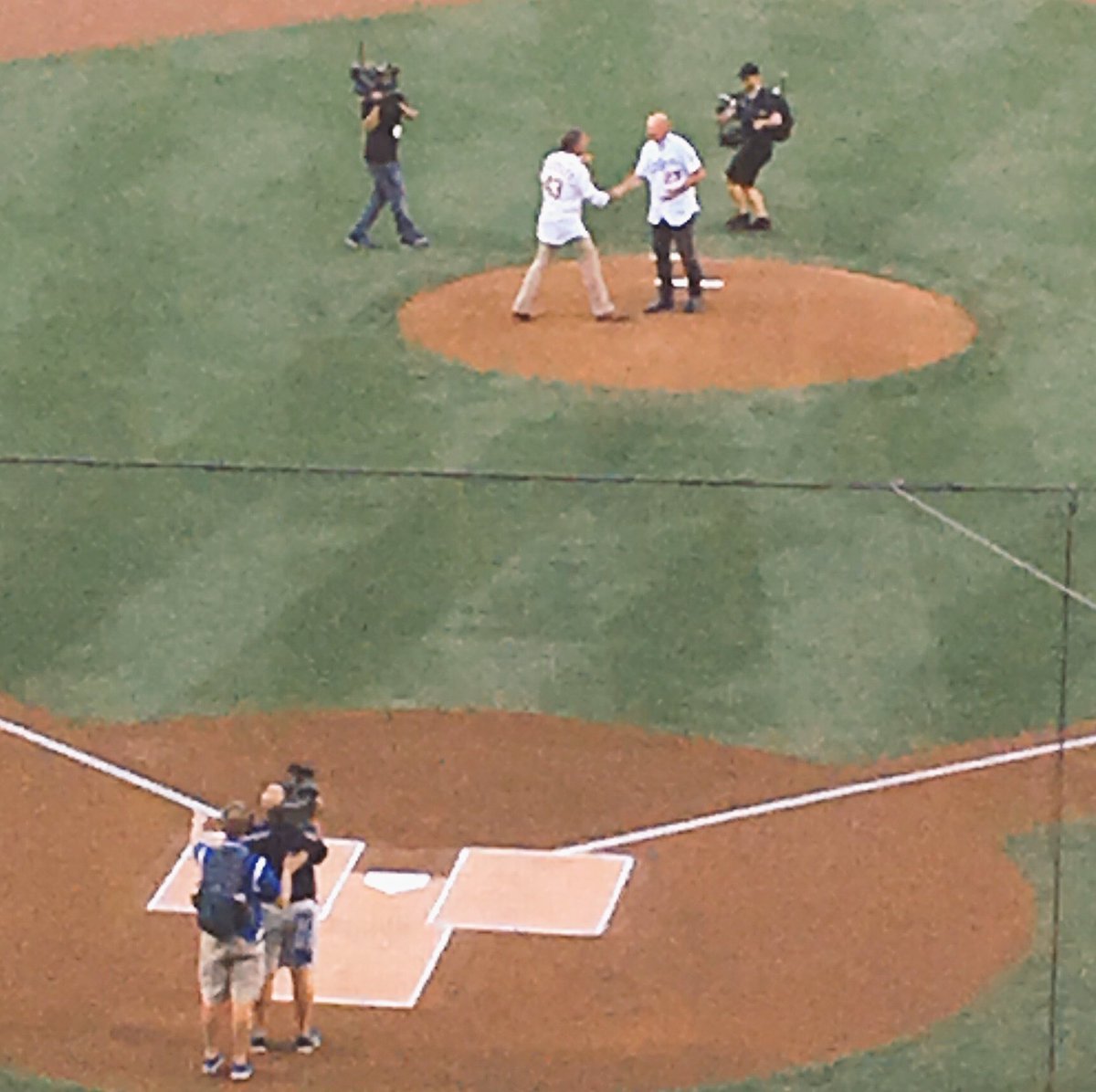 Red Sox 0-0 Dodgers, top 3rd Benintendi pops up and Pearce flies out and the HBP ends up being harmless. Red Sox […]