Chris Packham, 60, has been left worried about what’s next after a terrifying arson attack at his home. The beloved wildlife presenter shared his concerns in a Twitter video detailing the attack.

Springwatch host Chris has detailed how masked men left a Range Rover outside his house on Friday morning.

They set it on fire in a dangerous act, which left the presenter having to call the fire brigade.

Now, Chris has shared how he will keep campaigning following what has happened.

In a video posted to his Twitter, he admitted he may have been targeted by trolls who opposed his anti-hunting views.

In the tweet alongside his video, he wrote: “Harassment, relentless abuse, intimidation and now arson.

“If you are an @nationaltrust member please sign to end hunting here and now.”

The wildlife presenter yesterday opened up to the Mirror about the incident. 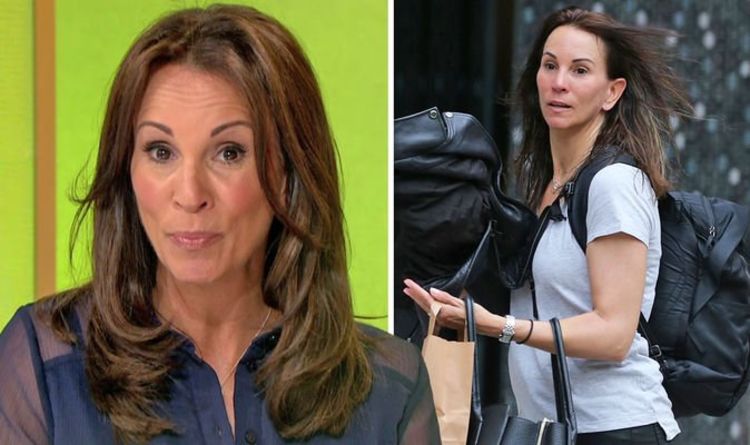 Loose Women favourite Andrea McLean, 49, announced she would be having a hysterectomy live on the ITV show in 2016, opening up […] 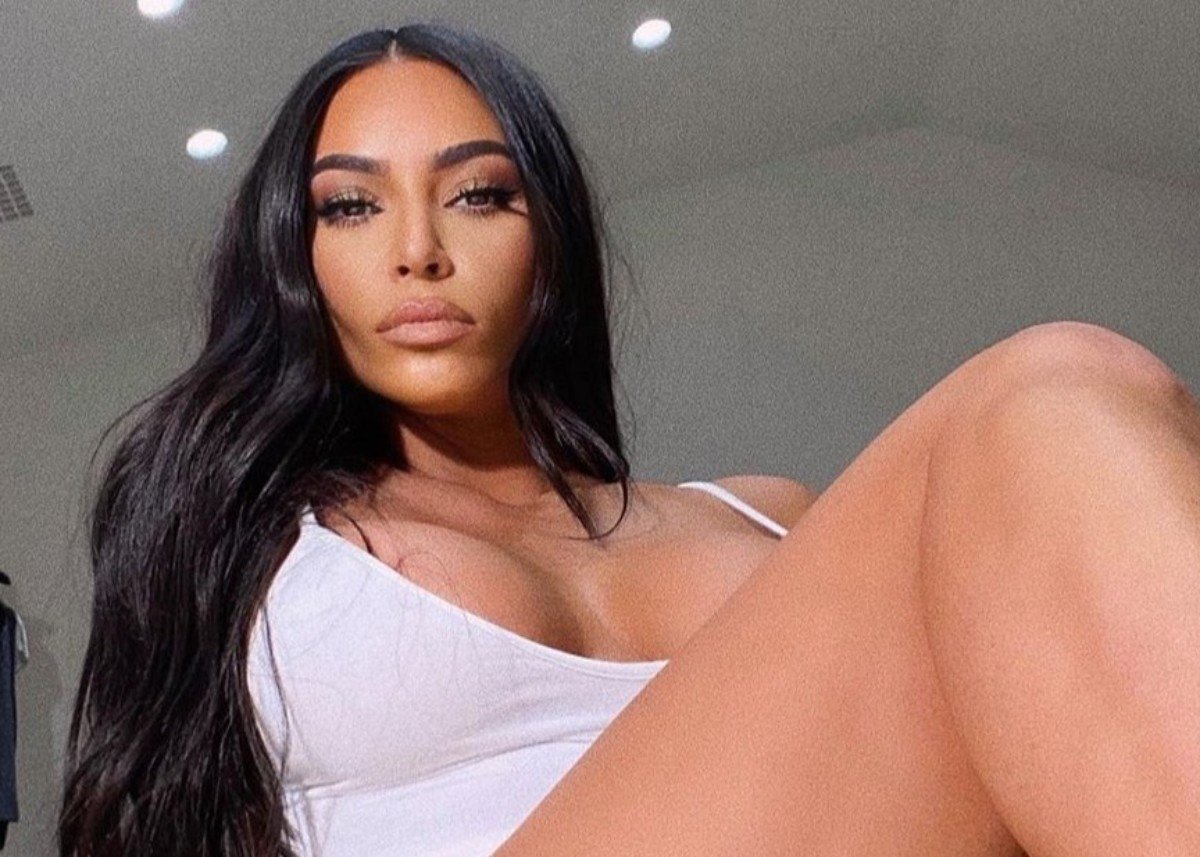 Kim Kardashian is showing off her beach body as she was spotted in Malibu wearing a burgundy bikini from Hunza G. After […] 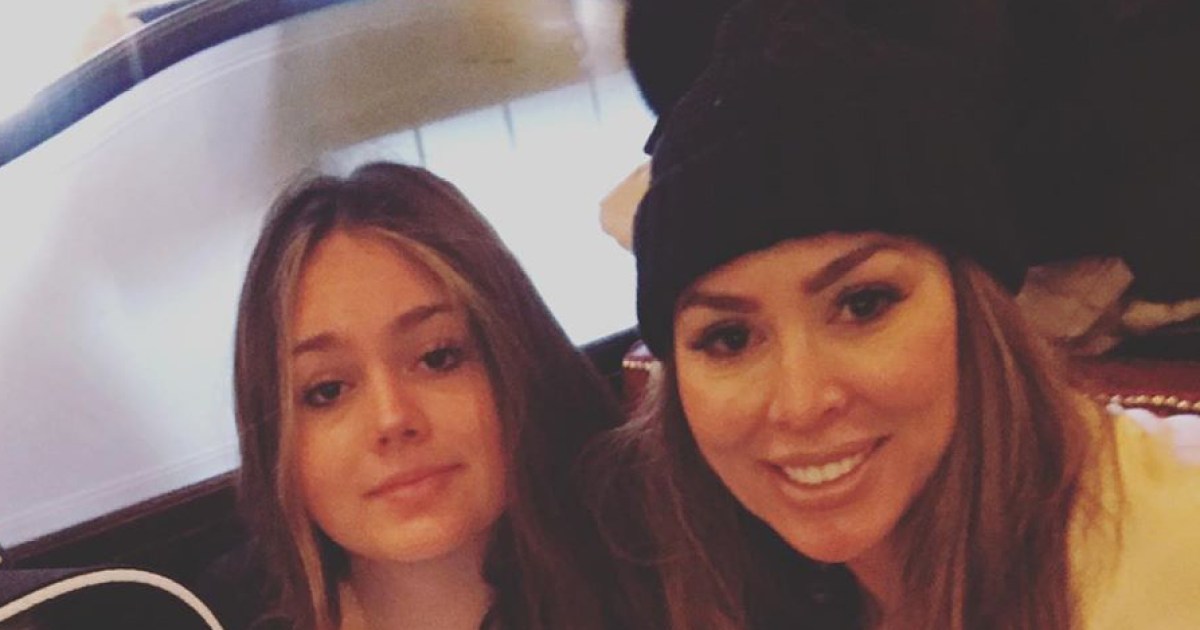 Making it work! The Real Housewives of Orange County‘s Kelly Dodd shared how she’s bonded with her daughter, Jolie, and her fiancé, […] 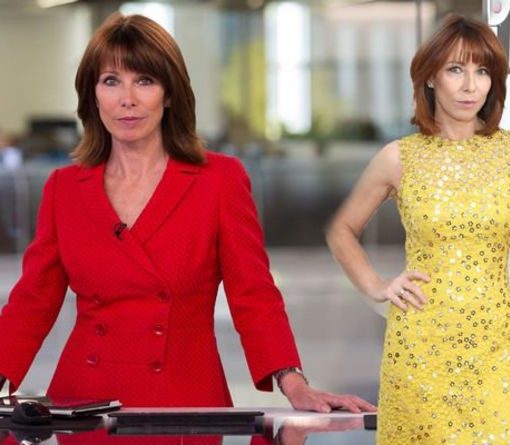 Broadcaster and former Sky News regular, Kay Burley, 60, has taken to social media to reveal she might be returning to the […]