A US navy nuclear engineer with access to military secrets has been charged with trying to pass information about the design of American nuclear-powered submarines to someone he thought was a representative of a foreign government – but who turned out to be an undercover FBI agent.

In a criminal complaint detailing espionage-related charges against Jonathan Toebbe, the US Department of Justice said he sold information for nearly the past year to a contact he believed represented a foreign power. That country was not named in the court documents.

Toebbe, 42, was arrested in West Virginia on Saturday with his 45-year-old wife, Diana Toebbe, after he placed a removable memory card at a prearranged “dead drop” in the state, according to the DoJ.

It wasn’t immediately clear whether either Toebbe had a lawyer who could speak on their behalf.

Prosecutors say the scheme began in April 2020 when Toebbe sent a package to a foreign government containing a sample of US secrets he could provide, along with instructions for how to continue the relationship.

He then began communicating with someone who was actually an undercover agent and agreed to sell information for thousands of dollars in cryptocurrency, according to the complaint, which alleges violations of the Atomic Energy Act. 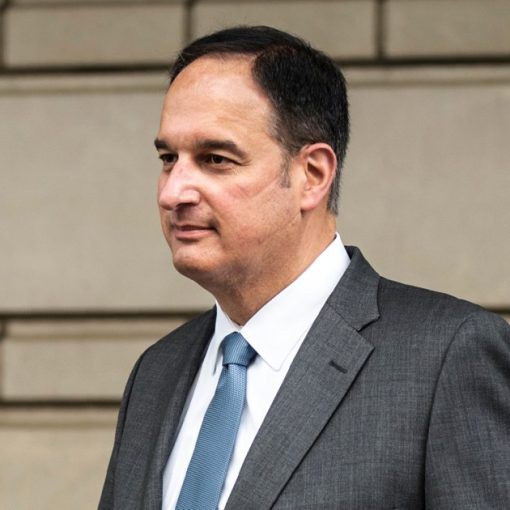 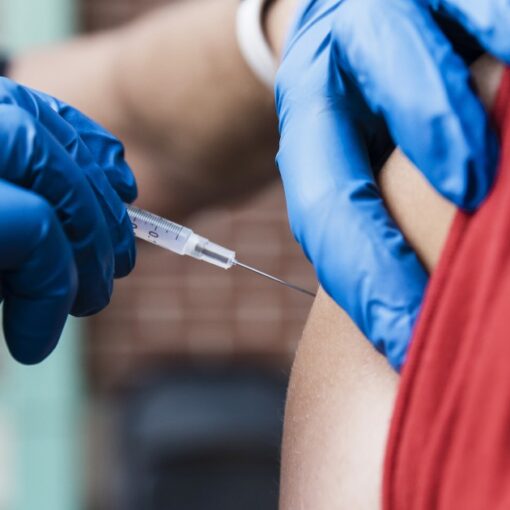 People shouldn’t get the Johnson & Johnson Covid-19 vaccine when the Pfizer-BioNTech and Moderna shots are available, an advisory panel to the […] 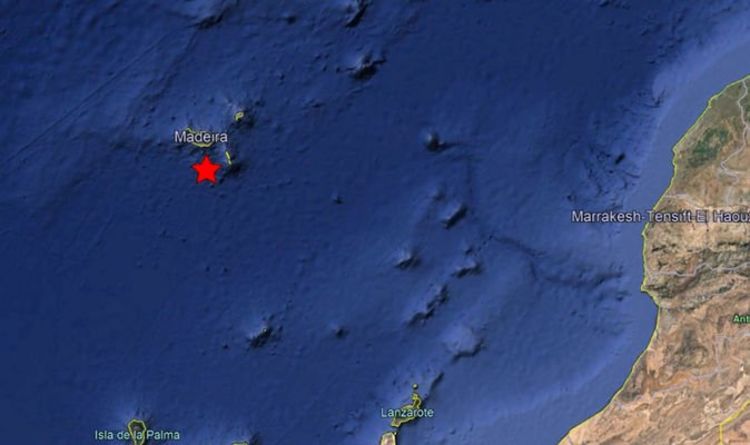 The Madeiran archipelago often feels earthquakes,due to its location in the junction zone of the North American, Eurasian and Nubian lithospheric plates. […]