Tyson Fury beat Deontay Wilder yet again in his bid to become undisputed heavyweight champion of the world – but things could have been oh so different as the ‘Gypsy King’ almost broke his ankle early on in the fight, he claims.

Wilder rocked Fury a couple of times in round four, with his famed right-hand almost catching the Manchester-born boxer clean and knocking him out cold, although that never materialised.

From then on Fury slowly outboxed Wilder, flooring him twice before finishing the fight in the eleventh round with a sweet series of heavy-hitting punches.

And the victory means that Fury keeps his array of belts whilst also proving himself as the world’s best.

But the bout could have had a different outcome should Fury have broken his ankle in round three, which he claims to have almost happened.

Having dominated Wilder in round three when he knocked him down, the 6ft 9in giant slipped, almost breaking his ankle in the process which surely would have ended his fight.

“When I hit him with an uppercut, bang in the first (third) round, dropped him, I nearly broke my ankle,” Fury said to iFL TV.

“Today wasn’t my greatest night. Two years out the ring, wasn’t all there completely.

“But I still did enough to be victorious and showed heart and b****s like a lion again.”

There were no doubts as to who the winner would be post-round five, and Fury believes the trilogy of him and Wilder is now put to bed after showing he was the clear winner.

“Me and Wilder’s saga is done now, done for good,” Fury said after the fight in his press conference.

“It was definitely a historic trilogy for sure, it swung both ways and both fighters had the opportunity to seize the moment.

“It was just that I showed the initiative, dug deeper and wanted it more. At the end of the day, when it comes down to that sort of fight, it’s who’s willing to push further – and I wasn’t willing to let it go to the scorecards.

“I was definitely trying for a knockout.”

Fury could face Oleksandr Usyk in his next fight after the Ukrainian beat Anthony Joshua in September with a bout with Dillian Whyte an alternative option. 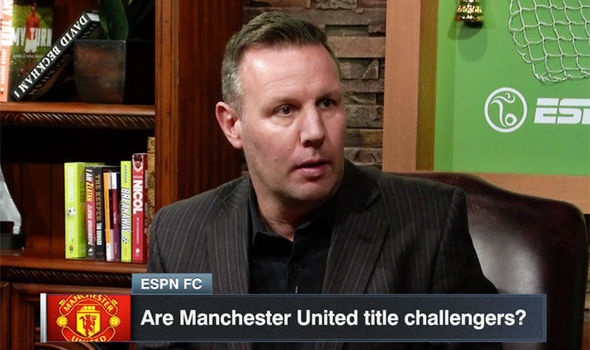 That is the view of ESPN FC pundit and former Chelsea midfielder Craig Burley. Manchester City are currently unbeaten after 12 games […] 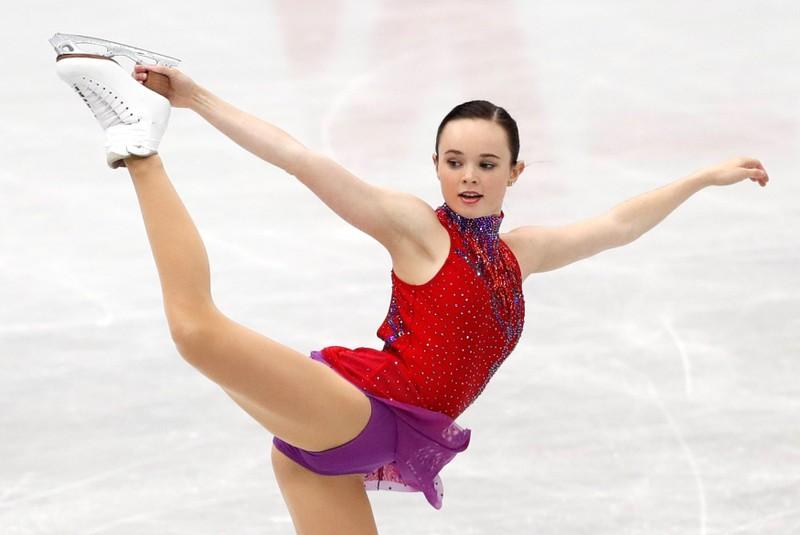 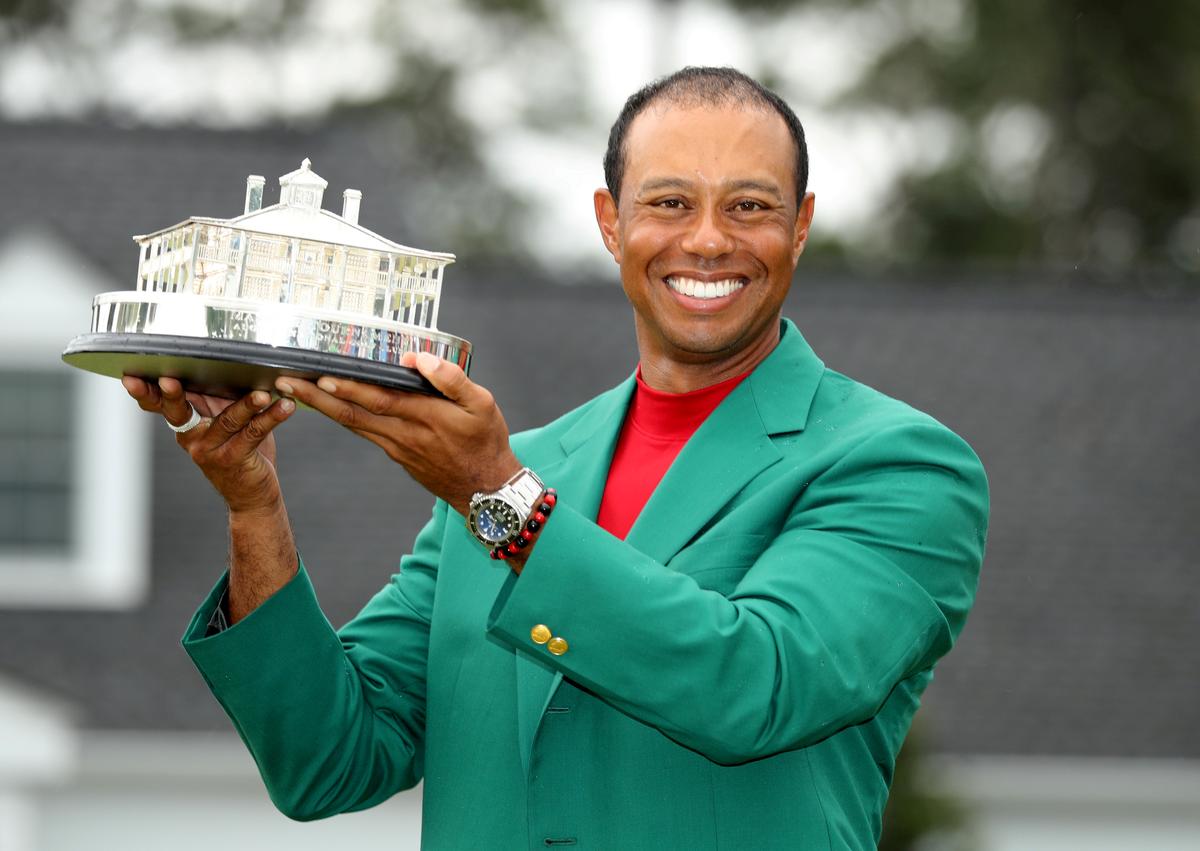