A preprint study first published on MedRxiv that claimed a 1 in 1,000 risk of contracting myocarditis from a COVID-19 vaccination has been withdrawn due to miscalculations.

MedRxiv is a website that publishes studies that have yet to be peer-reviewed, according to Reuters.

The study was first published on September 16 and conducted by researchers at The University of Ottawa Heart Institute. It was widely used to promote the idea that the COVID-19 vaccine is unsafe for use.

However, the study has been retracted due to a miscalculation, Reuters reported.

However, the numbers used by the study were wrong. The authors largely underestimated the amount of vaccines delivered, giving a number 25 times smaller than the actual amount.

As a result of this miscalculation, the study was withdrawn on September 24, with the researchers saying in a statement: “Our reported incidence appeared vastly inflated by an incorrectly small denominator (ie number of doses administered over the time period of the study). We reviewed the data available at Open Ottawa and found that there had indeed been a major underestimation, with the actual number of administered doses being more than 800,000

“In order to avoid misleading either colleagues or the general public and press, we the authors unanimously wish to withdraw this paper on the grounds of incorrect incidence data,” they added.

The University of Ottawa Heart Institute also issued a statement of apology for any misinformation being spread as a result of this study.

Using data from the Vaccine Safety Datalink, the CDC advised Reuters that other studies have shown that there was not “a significant association between myocarditis/pericarditis and mRNA vaccines,” when looking at all age groups, although they did caution “an association between mRNA vaccines and myocarditis/pericarditis in younger individuals,” particularly higher among young males.

However, a preprint study on the prevalence of myocarditis in young men found that they are six times more likely to develop myocarditis from COVID-19 than from the vaccine.

The CDC continues to stress the importance of getting the vaccine, stating that any known risks of the COVID-19 vaccine are far outweighed by the benefits. 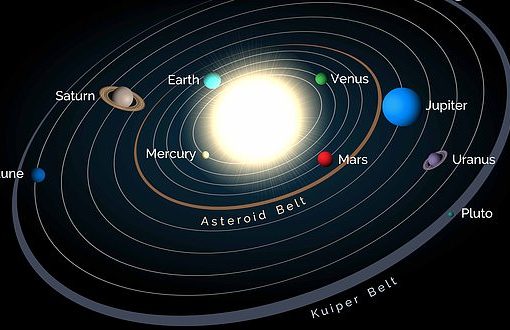 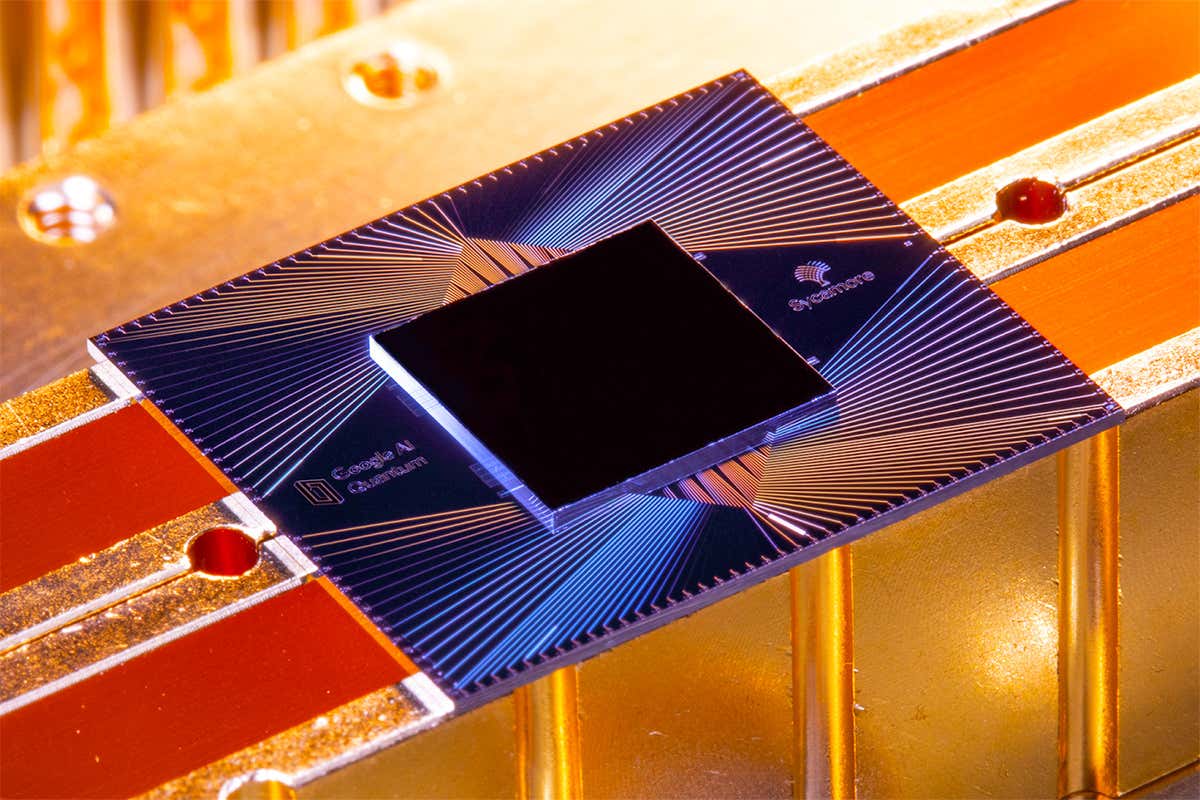 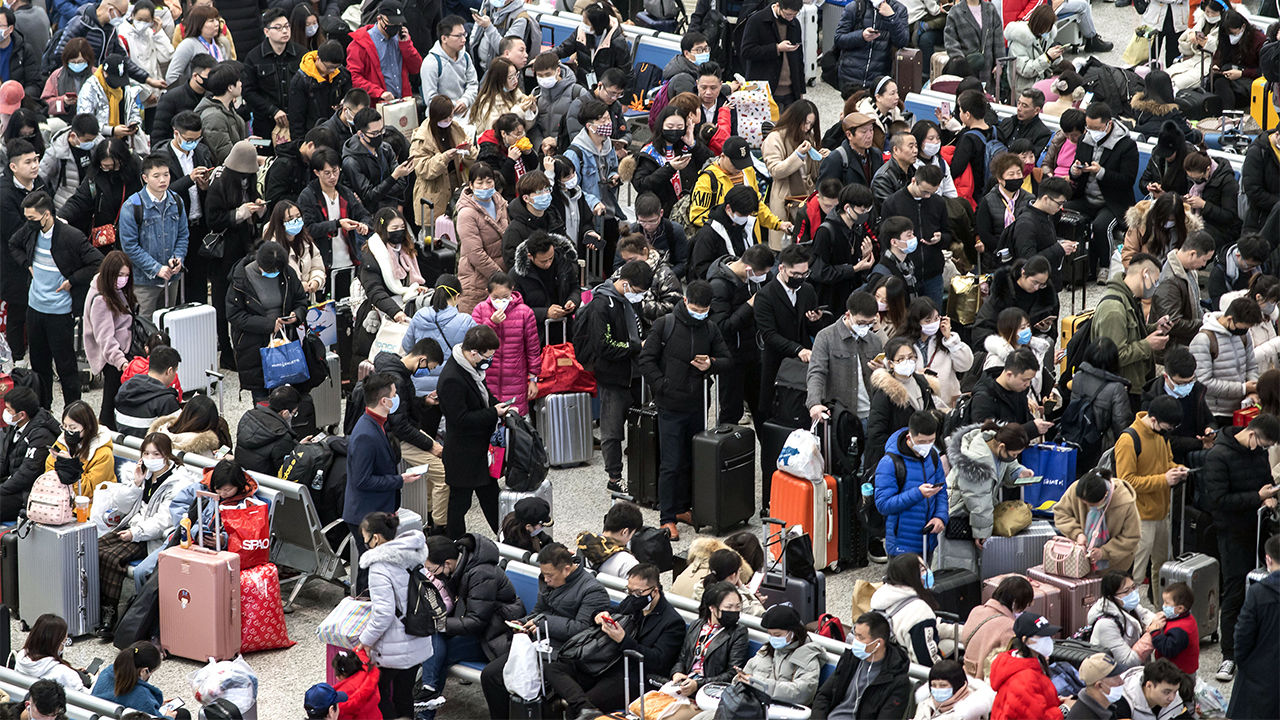 Many travelers wore protective face masks at Shanghai’s high-speed railway station today. Hundreds of millions of people are traveling this week to […] 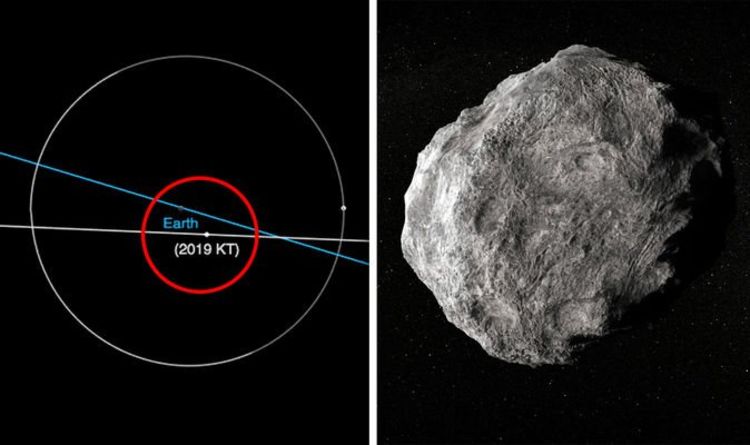