Therefore, it could be a shock elimination this weekend, with BBC Breakfast host Dan Walker receiving one of the lowest scores of the night.

Unfortunately, due to a series of mistakes in his Sleeping Beauty inspired routine, his scores mirrored the errors made.

Just one point ahead of Adam, Dan’s chances of elimination weren’t looking too bad going into the weekend as Coral had him at 12/1 to leave.

Adam was one of the contestants in the running to win as his chances of becoming champion going into Movie Week were 6/1 but following his Rumba routine, this could all change. 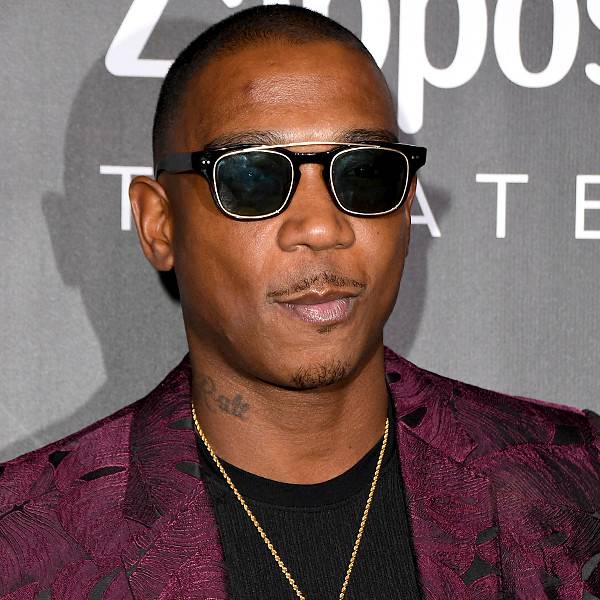 Mindy Small/FilmMagic Ja Rule took a preemptive strike against criticism on Friday night. The rapper had a concert in New Jersey on […] 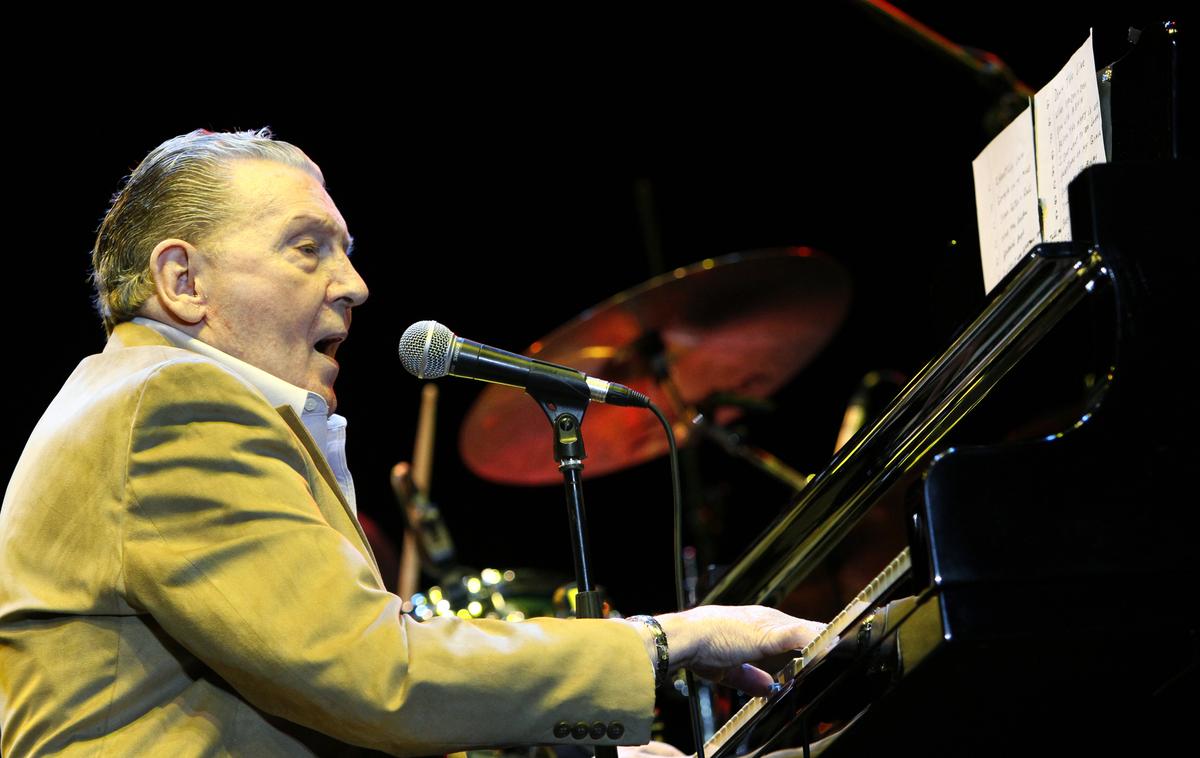 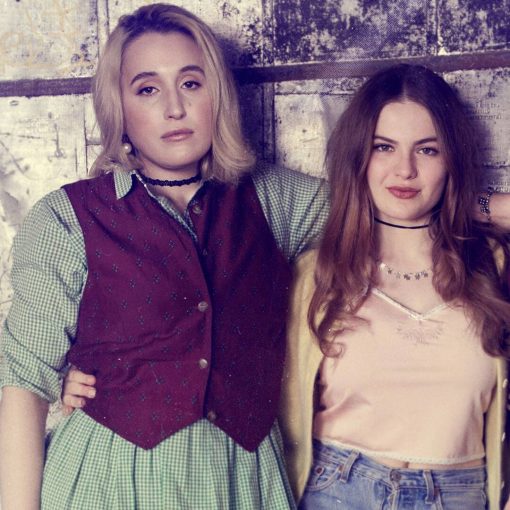 Is this the beginning of the end for Jeannette and Mallory’s friendship? In this exclusive clip from the June 1 episode of […]