The former Beatle posted the selfie of himself with Nancy resting her head on his left shoulder as he expressed his love to his third wife.

Telling his millions of fans And I Love Her, he wrote: “10 beautiful years together. Happy Anniversary to my lovely wife. Paul.”

Four hours earlier, Paul, 79, also posted a black and white photo of him and John Lennon in their early days as they pretended to play guitars like violins.

Paul and Nancy, 61, married on October 9, 2011, which would have been his songwriting buddy John’s 71st birthday, and among the thousands of well wishers on social media yesterday, Lennon’s widow, Yoko Ono, 88, sent her own greeting to the celebrating couple, wishing them “lots of love”.

Nancy helped run her family’s trucking company before she started dating Sir Paul in 2007. They were introduced by her cousin Barbara Walters after appearing on her US chat show The View. They also married at Marylebone Town Hall, which is where Paul wed first wife Linda, in March 1969. The photographer, musician and animal rights activist died from breast cancer aged 56 in 1998. 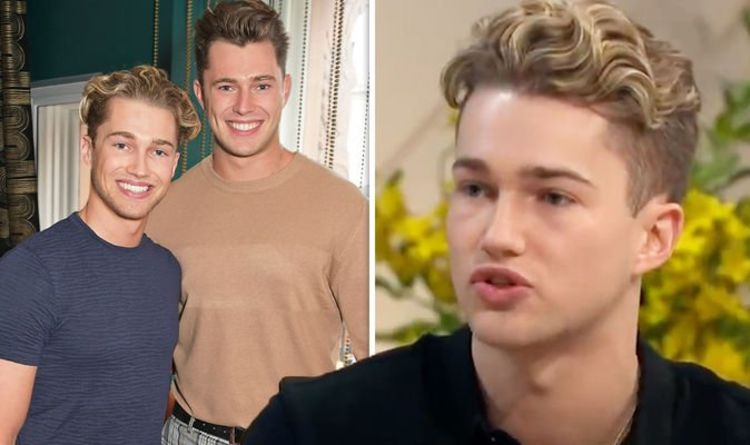 “I thought it was a massive problem almost and there was something wrong with me, but in reality I couldn’t have been […] 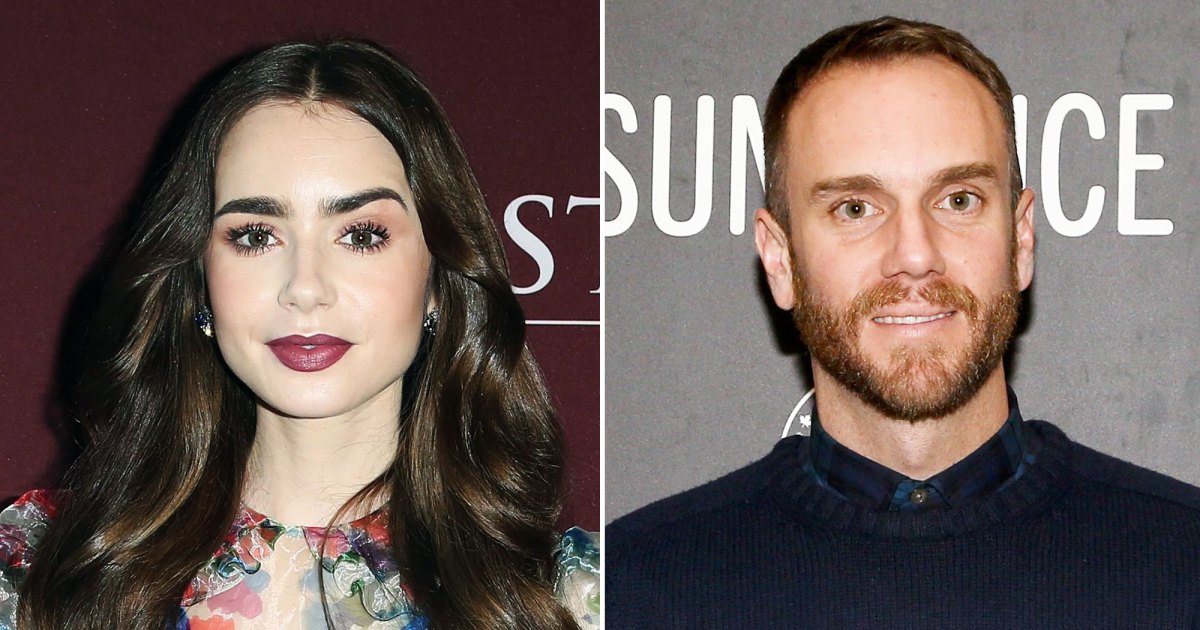 When you know, you know! Lily Collins’ romance with now-fiancé Charlie McDowell was love at first sight. “I was very surprised as […] 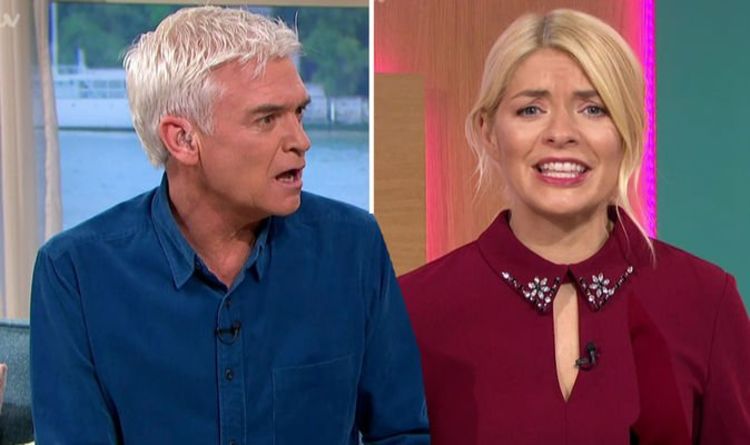 Phillip’s sidekick went on to say that she was “concerned” about being taken seriously on the show. “I was a huge fan, […] 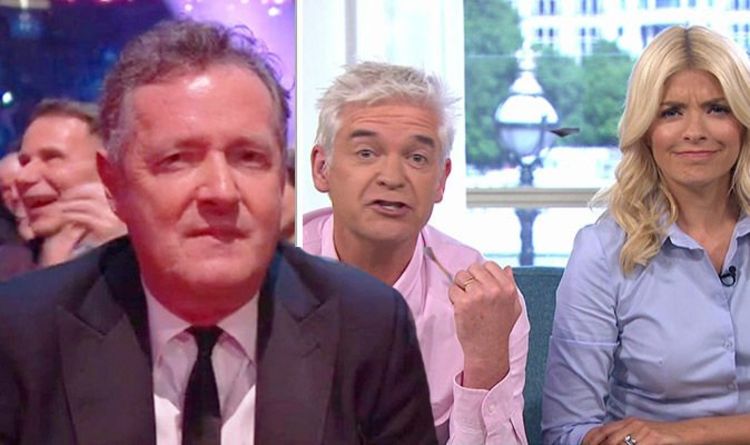 Piers Morgan, 53, took to Twitter to share the moment Dermot O’Leary and guests announced This Morning as the winners of the […]