ABUJA, Oct 10 (Reuters) – Nigerian petroleum tanker drivers have suspended a nationwide strike that was due to start on Monday to give negotiations a chance, their union said, after state-owned oil firm NNPC warned that the job boycott could disrupt fuel supplies.

The National Union of Petroleum and Natural Gas Workers (NUPENG) had called the stoppage to protest against what it said is the poor state of roads in the country, saying the situation endangers the lives of drivers.

It said it was calling off the strike after reaching an agreement with NNPC on Sunday, while a follow-up meeting was set this week.

“The suspension of our planned action is predicated on our belief that the understanding reached with the government today as well as at meeting of Tuesday 12th, October 2021 will be fulfilled to the letters,” NUPENG said in a statement signed by its president and secretary general.

They did not provide further details. Tayo Aboyeji, union leader for the south western region declined to comment further when contacted by Reuters.

NNPC had earlier said it was willing to provide funding for the construction of some roads, even though this was not its business. It did not say how much money would be made available.

“Any disruption in the distribution of petroleum products to different parts of Nigeria will adversely affect the business of the NNPC and endanger energy security,” NNPC said. 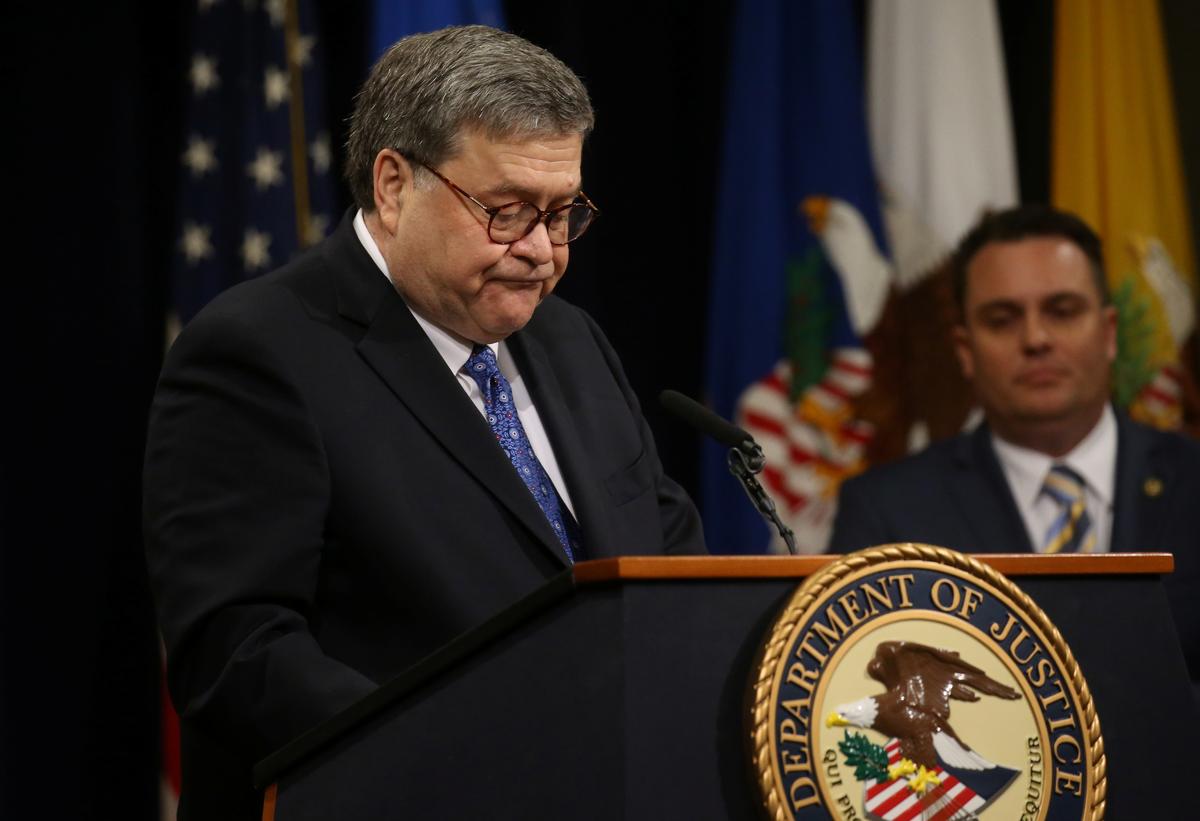 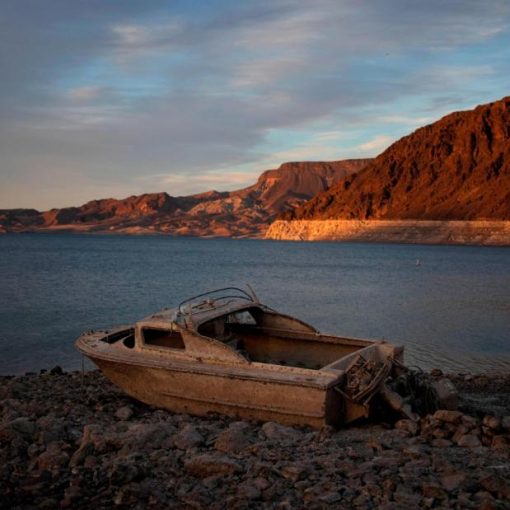 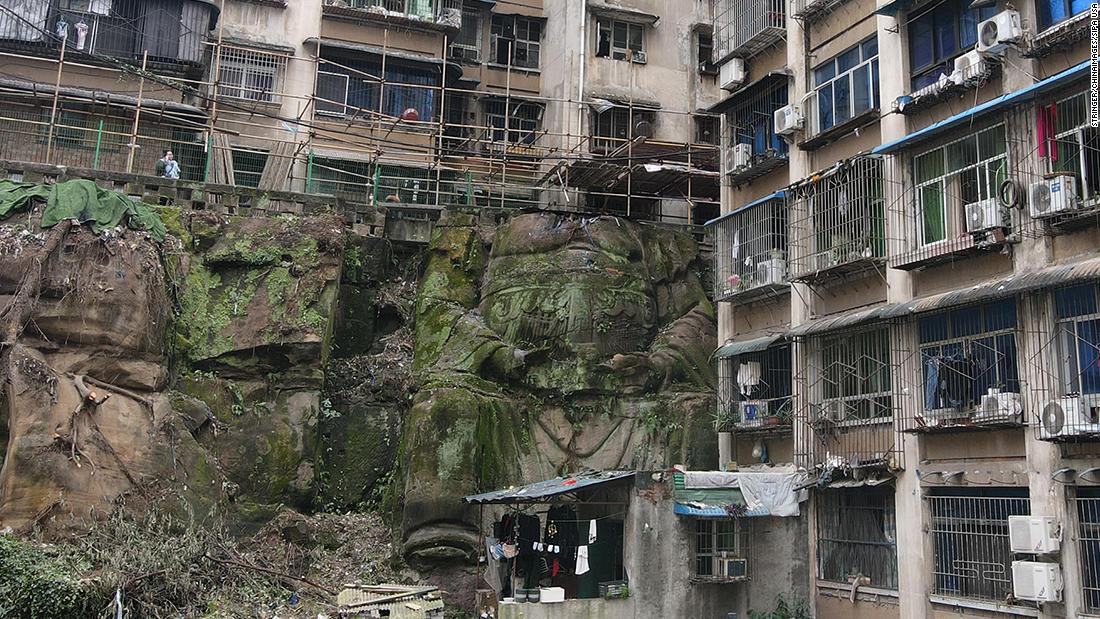 For years, residents in an old neighborhood of Chongqing, southwest China, have walked past two apartment buildings built onto a steep slope, […] 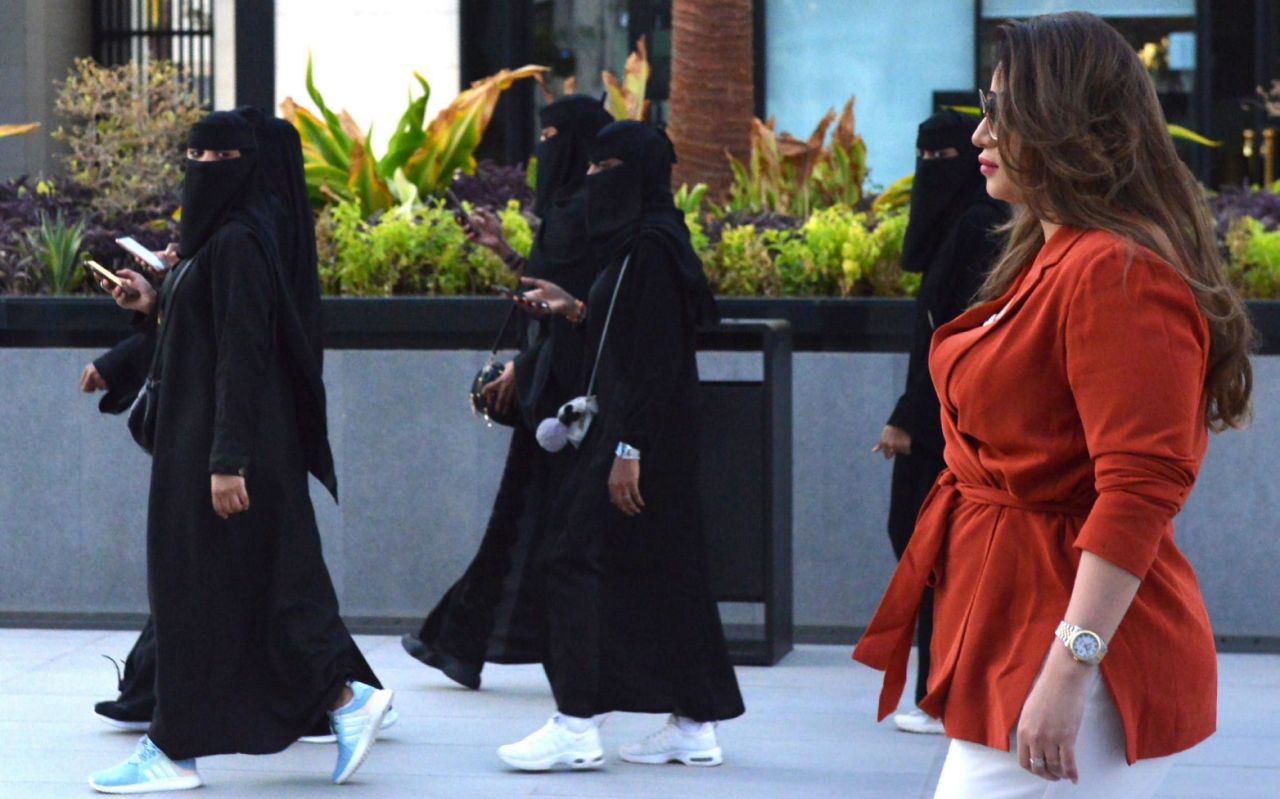