The Matildas have issued a statement following historical allegations of abuse in the Australian national team setup, with the current playing group welcoming an independent review into the claims and defending its “strong professional, inclusive and supportive culture”.

De Vanna, Australia’s second most profilic goalscorer who made 150 appearances for her country, alleged she had experienced sexual harassment, indecent assault, grooming and bullying during her international career, which began in 2001.

Governing body Football Australia is setting up an independent review process in a joint initiative with Sport Integrity Australia to investigate claims of abuse, and last week urged any other players who may have complaints to come forward.

The statement issued by FA on behalf of the players on Monday morning was supplemented by 15 individual statements from members of the current playing group, who echoed that their experience of the team environment has been a safe, welcoming and inclusive one.

“We acknowledge the seriousness of Lisa’s allegations about the past and we empathise with her for not feeling like she could come forth earlier,” the players’ statement read.

“We will work with Football Australia, the PFA [the players’ union] and Sport Integrity Australia to ensure that all current and future players feel comfortable, safe and able to report instances of inappropriate behaviour, in a timely manner. There must also be a trusted process to deal with these complaints.

“We all – from our most capped players to our most recently capped – would like to reassure to our fans, family and friends that today we have a strong professional, inclusive and supportive culture that does not condone any of the behaviour mentioned within the numerous media articles about historical incidents.

The group said it was “disappointing” that some commentary around the matter had inferred the group was “not accepting of differences”.

“As a group, we represent the values reflective of Australia and that includes acceptance and inclusivity, regardless of sexuality, ethnicity or culture,” the statement read.

“We would also like to re-iterate the professional standards that surround the current team today. Women’s football has dramatically grown in recent years and so has our professionalism and standards.

“As a team, we have spoken at length about the allegations and are all hurt by what has occurred. We hold this team close to our hearts and for many, this team has been a safe haven. It has given us strength and purpose throughout our careers. We are together like a family in this, from our oldest to our youngest player, and the difficulties we’ve faced in the last week have only made us stronger as a group.

“We stand supportive of athletes who are able to come forward and report instances of inappropriate behaviour in their respective environments, and therefore welcome an independent review into this matter.”

Kerr, who will arrive in Australia from the UK this week as the Matildas squad assembles ahead of a pair of friendlies against Brazil in Sydney, said the national setup had been a “safe haven” for her throughout her career.

“I count myself lucky to be a part of this amazing group of athletes and people,” she said.

Picking England’s team to face France this weekend should, on the face of it, be the easiest job in rugby. Identify the […] 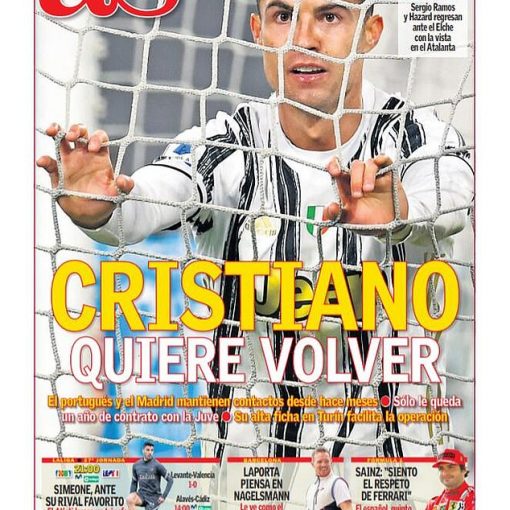 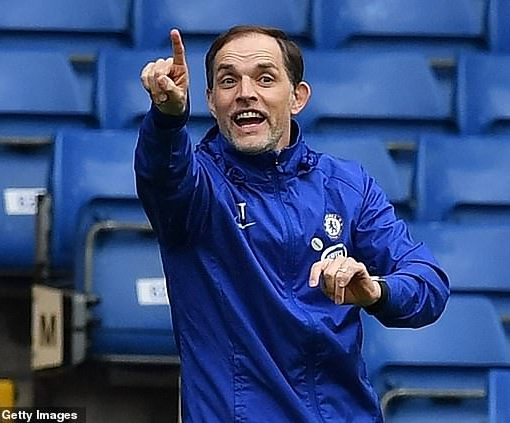