Grading the Giants’ 44-20 loss to the Cowboys on Sunday.

Before he was forced out with a concussion, Daniel Jones (5 of 13, 98) was not in rhythm. Aggressiveness got the best of him when he tried to plow through two defenders and came away woozy. Early pass protection was shabby and Nate Solder, moved over to left tackle to replace injured Andrew Thomas, was not good. We will never know how Saquon Barkley (2-9) would have fared. We know how his replacement, Devontae Booker (16-42, 1 TD) fared. Rookie WR Kadarius Toney (10-189) already looks like an emerging star but he cannot lose his composure, throw a punch and get tossed. That doesn’t fly. Backup QB Mike Glennon (16 of 25, 196 yards, 1 TD, 2 INTs) unwisely opted to challenge CB Trevon Diggs deep down the field and lost, with Diggs leaping for his sixth interception in six games this season.

There was some moxie early, but the Cowboys have too much firepower. Can’t allow 515 total yards. Dak Prescott (22 of 32, 302 yards, 3 TDs, 1 INT) again had his way against his favorite opponent and Ezekiel Elliott (21-110, 1 TD) did his thing. CB James Bradberry did not give the Giants enough. He was beaten by CeeDee Lamb down the field for a 49-yard TD, was called for pass interference on Lamb to set up another Dallas TD and dropped what should have been an interception. Rookie CB Rodarius Williams was beaten on an inside move by Amari Cooper for a TD. Rookie LB Azeez Ojulari launched too high and was hit with a roughing the passer penalty in the third quarter. Kudos to Lorenzo Carter for deflecting a Prescott pass to himself for a diving interception. DL Austin Johnson had a 9-yard sack of Prescott.

This was crisis management for Joe Judge, as his top offensive players went down, one by one, as the game got out of hand. Activating Thomas but not playing him was curious. He is going to have a difficult task up ahead, keeping things from unraveling. Patrick Graham does not have many answers, does he? His defense was unable to take the run or the pass away from the well-balanced Cowboys. Remember when there were complaints about Jason Garrett not targeting Toney enough?

Authorities warned Puerto Ricans to evacuate or die as Hurricane Maria, the most powerful storm to threaten the region in almost 90 […] 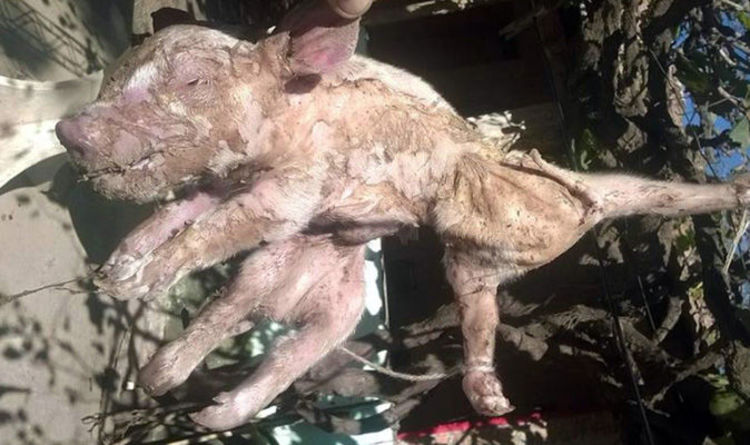 The biological phenomenon was registered in the village of El Galpon, in the northwest Argentine province of Salta. Santiago describes his astonishment […] 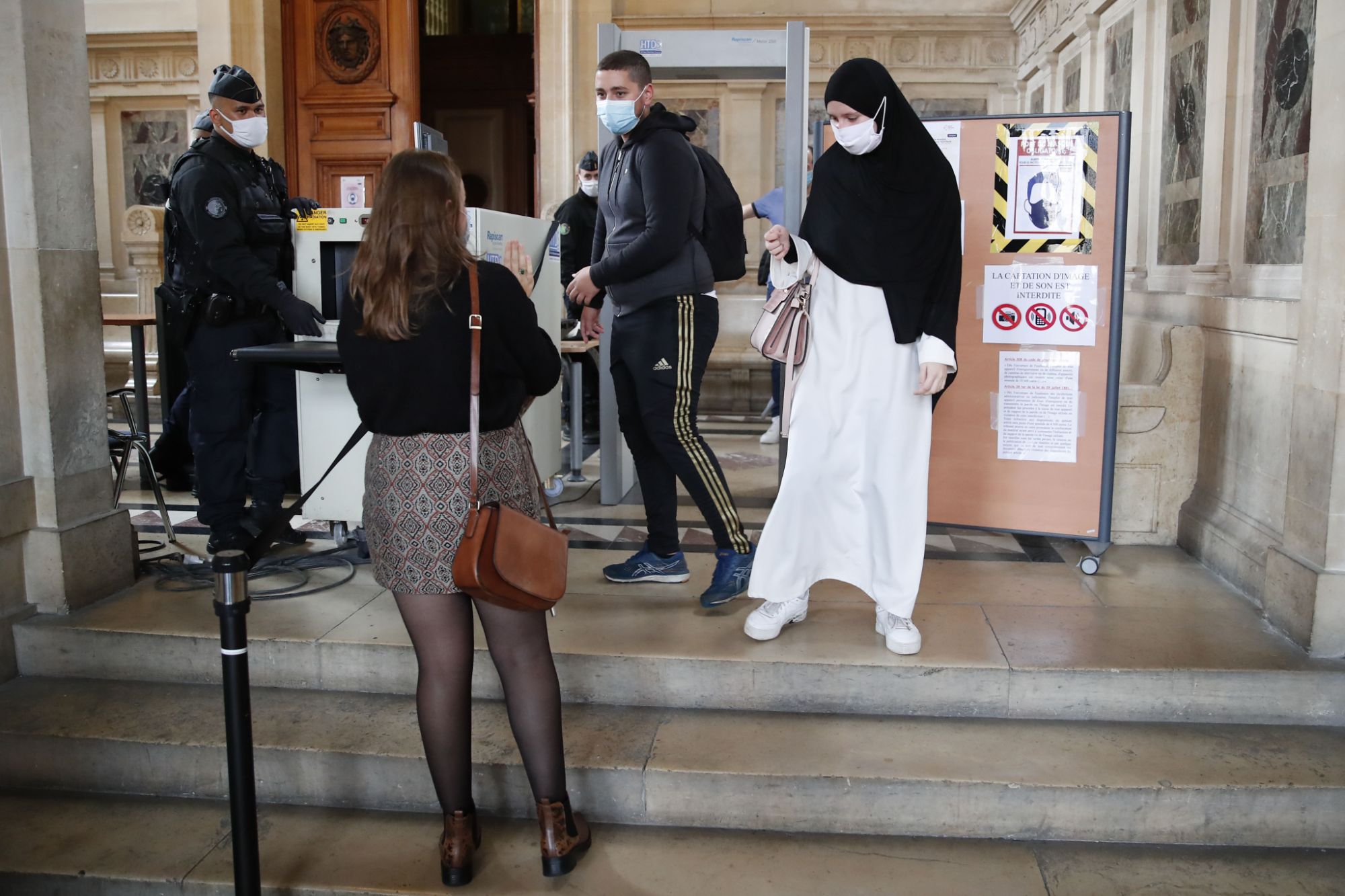 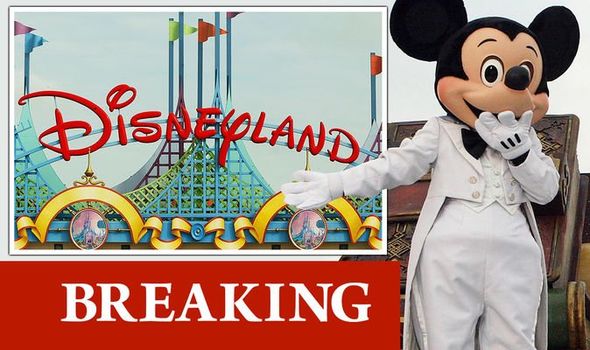 AN EMPLOYEE at Disneyland Paris has tested positive for coronavirus but the resort said the theme park remains open. source: express.co.uk