JERUSALEM (AP) — Germany’s lame-duck chancellor, Angela Merkel, was in Israel on Sunday for a final visit before leaving office.

The visit caps Merkel’s 16 years in office, which were characterized by near unwavering support for Israel. Following an inconclusive election last month, her eventual successor — to be determined in lengthy coalition talks — is not expected to change that approach.

Germany was a leading player in the 2015 international nuclear deal with Iran. The deal fell apart after then-President Donald Trump, with Israel’s support, withdrew from the agreement in 2018. The Biden administration has been trying to revive that deal over Israeli objections.

Israel was formed in the wake of the Holocaust in 1948 and the two countries only established diplomatic ties in 1965. But over the decades those ties have warmed.

Germany is Israel’s largest trading partner in Europe and the German government has provided solid support to Israel during wars and diplomatic crises.

Merkel and the former Israeli prime minister, Benjamin Netanyahu, had a sometimes cool relationship due to poor personal chemistry and differences over the Palestinian issue. Germany supports the establishment of an independent Palestinian state, while both Netanyahu and Bennett do not. But these differences have done little to upset the broader partnership.

There were no plans for Merkel to meet Netanyahu, who is now Israel’s opposition leader. She also was not scheduled to meet with Palestinian leaders in the Israeli-occupied West Bank.

Oded Eran, a former Israeli ambassador to the European Union, said that Merkel built on the policies of her predecessors. He cited security cooperations, defending Israel against criticism in the European Union and a tough stance on antisemitism.

“Her predecessors started, but she certainly cemented it and brought it to new levels,” he said.

Merkel was scheduled to visit in August, but the trip was postponed after the crisis in Afghanistan in which the Taliban seized power. She then delayed the visit until after last month’s German election. She now remains in office in a caretaker capacity until a new government is formed, a process that could take weeks or even months.

Merkel’s Christian Democratic Union had its worst-ever election result in the Sept. 26 vote and the party’s leader, Armin Laschet, has indicated his willingness to step aside.

The center-left Social Democrats, the environmentalist Greens and the pro-business Free Democrats held their first round of talks Thursday on forming a possible coalition. If they succeed, the alliance would send Merkel’s bloc into opposition.

The Georgia senate passed a bill on Friday that would limit discussions of race in kindergarten through 12th grade classrooms. House Bill […] 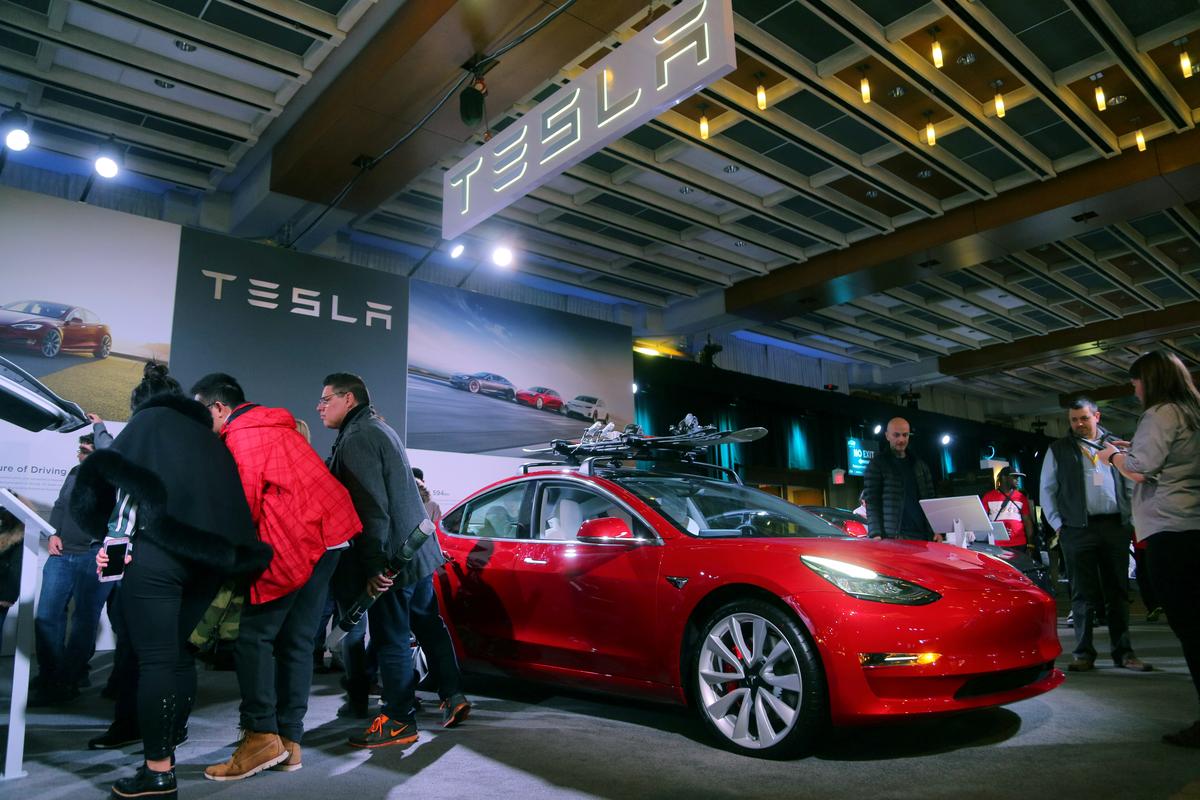 WASHINGTON (Reuters) – The Trump administration is expanding its efforts to block the use of Chinese technology in advanced vehicles, denying additional […] 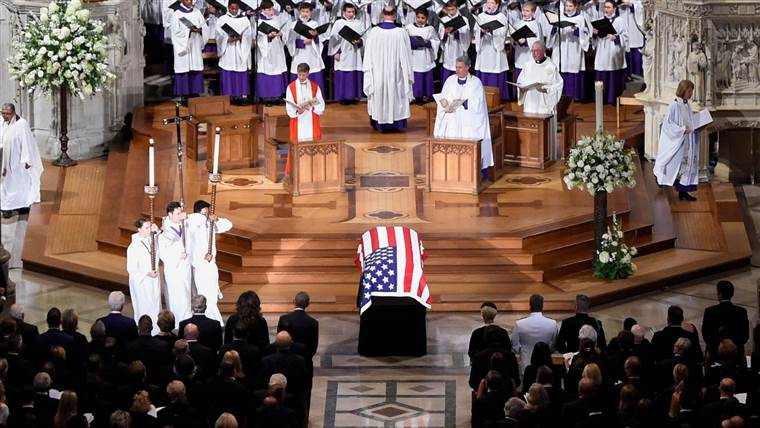