While wild camping is illegal in England, Wales and Northern Ireland, it’s legal in Scotland.

Speaking to Express.co.uk, David Riley, who goes out on wild camp whenever he has a chance, explained.

He continued: “So that doesn’t necessarily give you the right to camp as such.

“The majority of people in the community that I’m involved in follow an unwritten rule: never stay in one place for too long, never more than one or two nights if you can.

“If it’s obvious that there’s a landowner, you can try and get their permission but that’s not necessarily required.

“I think at the end of day, from my perspective it’s having respect.

“I would never camp in a field that had livestock or animals in.” 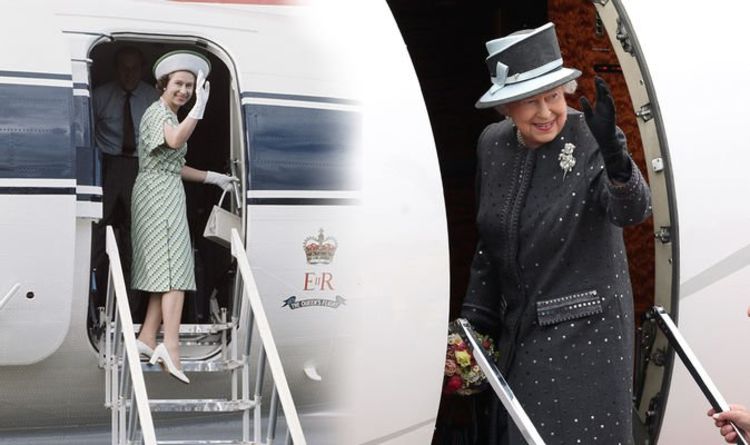 The Queen is the most travelled monarch in history, having flown around the entire world an impressive 42 times during her life. […] 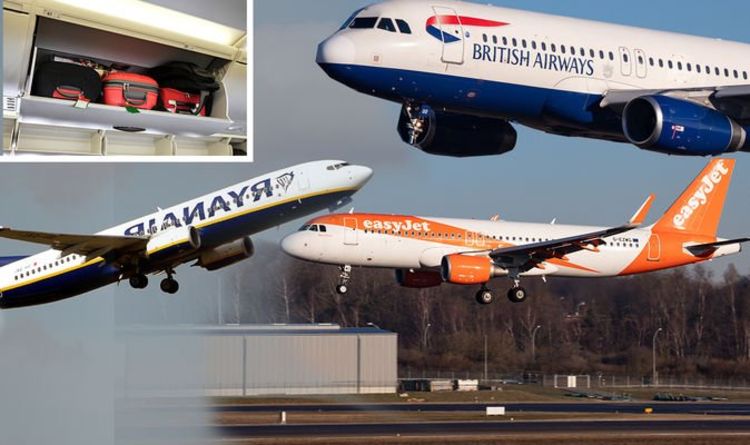 Hand luggage policies can cause a unexpected number of problems for travellers destined for overseas holidays. Packing for the family can be […] 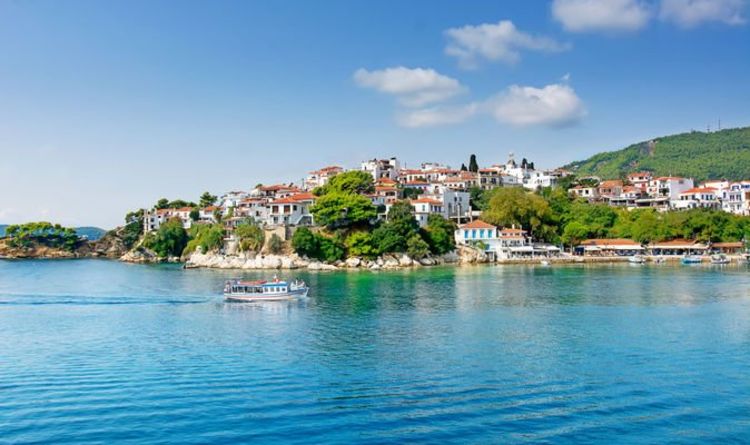 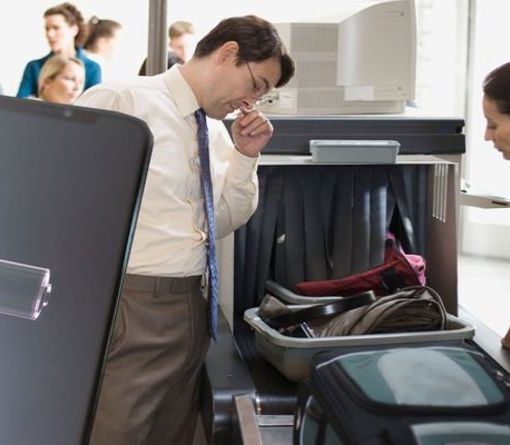 Travelling abroad comes with its own set of rules and restrictions which holidaymakers must abide by. This includes some very strict rules […]