It’s 2063 and boffins on an overheating Earth have discovered a planet that can support life. The bad news is that it takes 86 years to get there. In previous films, this calls for some sort of cryogenic pod which will malfunction to dramatic effect.

But here, the boffins dispatch a gang of kids who will live, die and reproduce on the ship with only their children’s children making it to the new planet. Colin Farrell is the sole adult on the voyage, tasked with ensuring the crew imbibe a blue drink that dulls rebellious urges.

Predictably, as they grow into teenagers, they uncover this deception, swerve the drink and start acting up.

As it all goes a bit Lord Of The Flies, two warring factions emerge, led by Tye Sheridan’s handsome hero and Fionn Whitehead’s power-mad psycho.

There are tense moments and a charismatic performance from Lily-Rose Depp (daughter of actor Johnny and Joe Le Taxi singer Vanessa Paradis).

But stiff dialogue, predictable plotting and an annoyingly dishonest twist keep Voyagers from taking off. 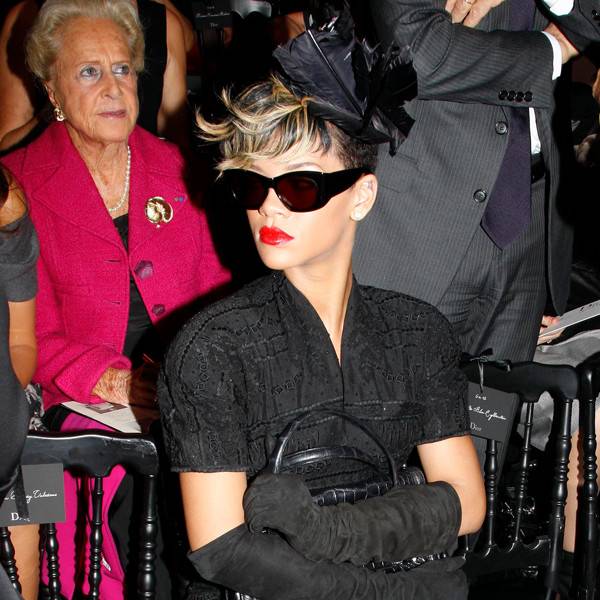 From the premiere of Twilight to Kim Kardashian‘s romance with Reggie Bush, 2009 was filled with some unforgettable moments. And who could forget […] 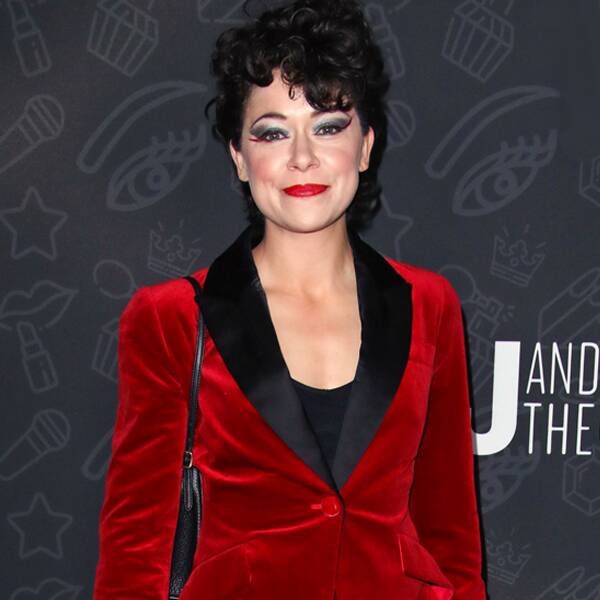 This one-time orphan has found a new TV home: Tatiana Maslany will portray superheroine She-Hulk in a new TV series for Disney+, […] 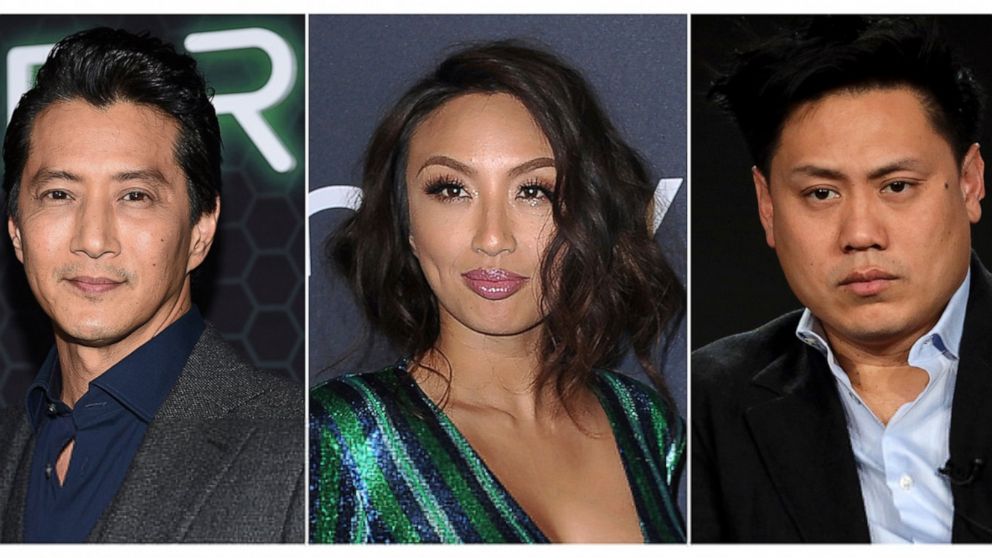 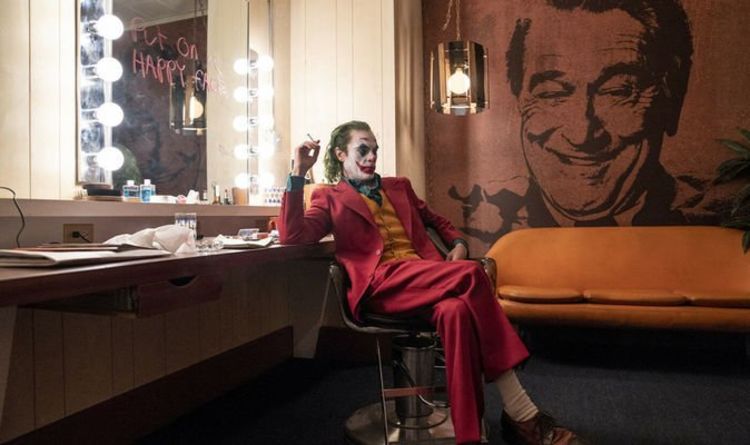