PS4 gamers have plenty of new and old titles to play in October 2021, with more on the way all the time.

But while it’s great to jump into a new adventure with friends, sometimes it’s hard to find a game you think you will enjoy.

Sometimes, you can find success in finding a new title to play by searching through the most popular games that other console owners are downloading.

And Sony has just released its latest data from the PlayStation Store, confirming the most-played games on PS4, PS5, PSVR and free-to-play.

Most of these are behind a paywall and need to be bought to be fully experienced on PS4 or PS5.

However, the free-to-play list includes plenty of fresh titles to try out on PlayStation 4.

A message from Sony confirming the most played games from September reads: “NBA 2K22 was the big winner last month, topping the PS5 US, PS4 US, and PS4 EU lists (and earning the runner-up spot for PS5 EU). Kena: Bridge of Spirits and Deathloop round out the top three for PS5, with big debuts from other newcomers like Diablo II: Resurrected and Death Stranding: Director’s Cut.”

Topping the list of free games is eFootball, the latest footy titles from Konami that’s come in for some serious heat due to its half-baked graphics and gameplay.

However, Konami has promised new updates will be released later this month that aim to upgrade the current experience.

The eFootball team, according to a new statement, “acknowledge[s] that there have been reports of problems users have experienced with cut-scenes, facial expressions, movements of players, and the behavior of the ball.”

“We will do our utmost to satisfy as many users as possible, and we look forward to your continued support of eFootball 2022.”

Description for both multiplayer titles can be found below and joined by some other incredibly popular games.

Splitgate isn’t quite as new but still remains one of the hottest new free games to arrive on consoles.

And with plenty of people jumping in and trying out the Halo clone, it’s a safe bet that the servers will be brimming with foes to eliminate.

Mega Zombie is a free-to-play third-person shooter game. You do not only fight the enemy players. There are terrifying zombies. The zombies will attack the players regardless of enemy and allies. You have to fight zombies and enemies. Download now and win on the chaos battlefield.

It’s a fight for furvival! Super Animal Royale is a 64-player, frenetic, top-down 2D battle royale where murderous animals fight tooth, claw, and machine gun across an abandoned safari park. Collect and customize your favorite critters and weapons, then put them to work in solo matches or team up as a squad of up to four players. Now playing: Watch this: Nintendo Switch Pro: Why 4K and a large OLED is a big… 5:38 The Switch Lite arrived in […] 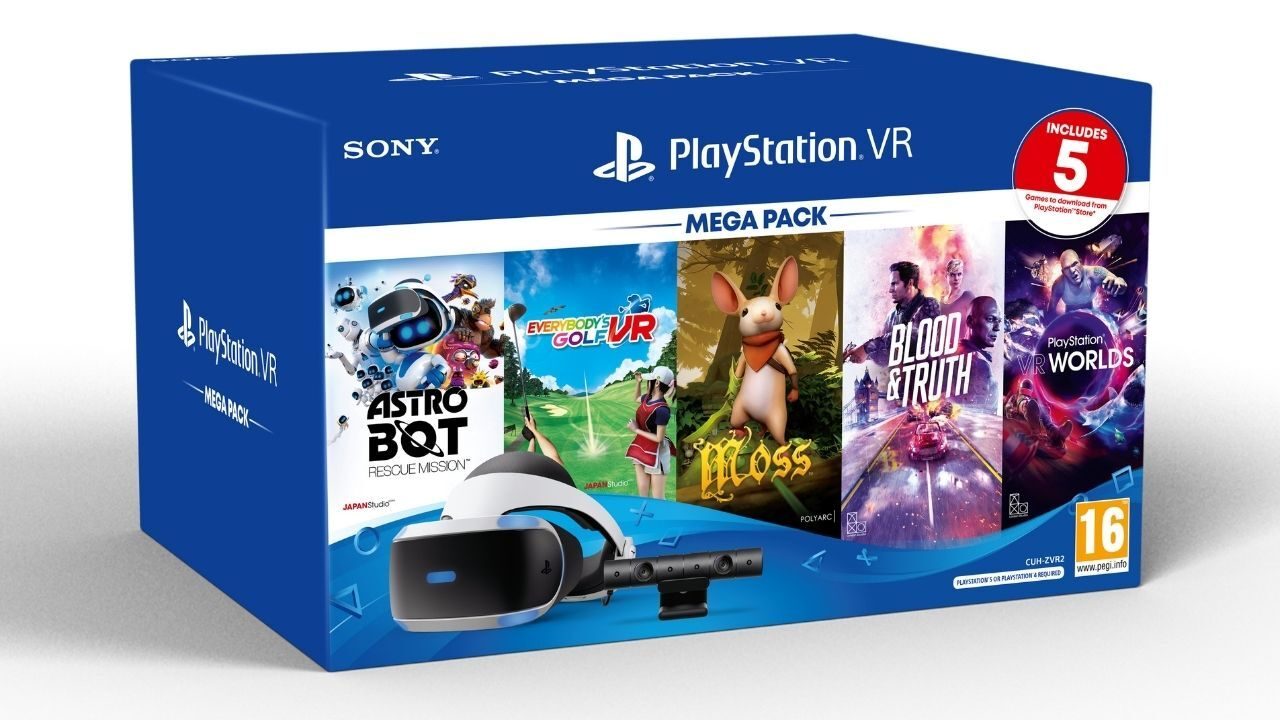 If you’ve yet to immerse yourself exploring the fantastic worlds that are only possible in PS VR, there’s never been a better […] After a few false starts, it looks like the PlayStation 5 is finally about to go back on sale in the UK. […]