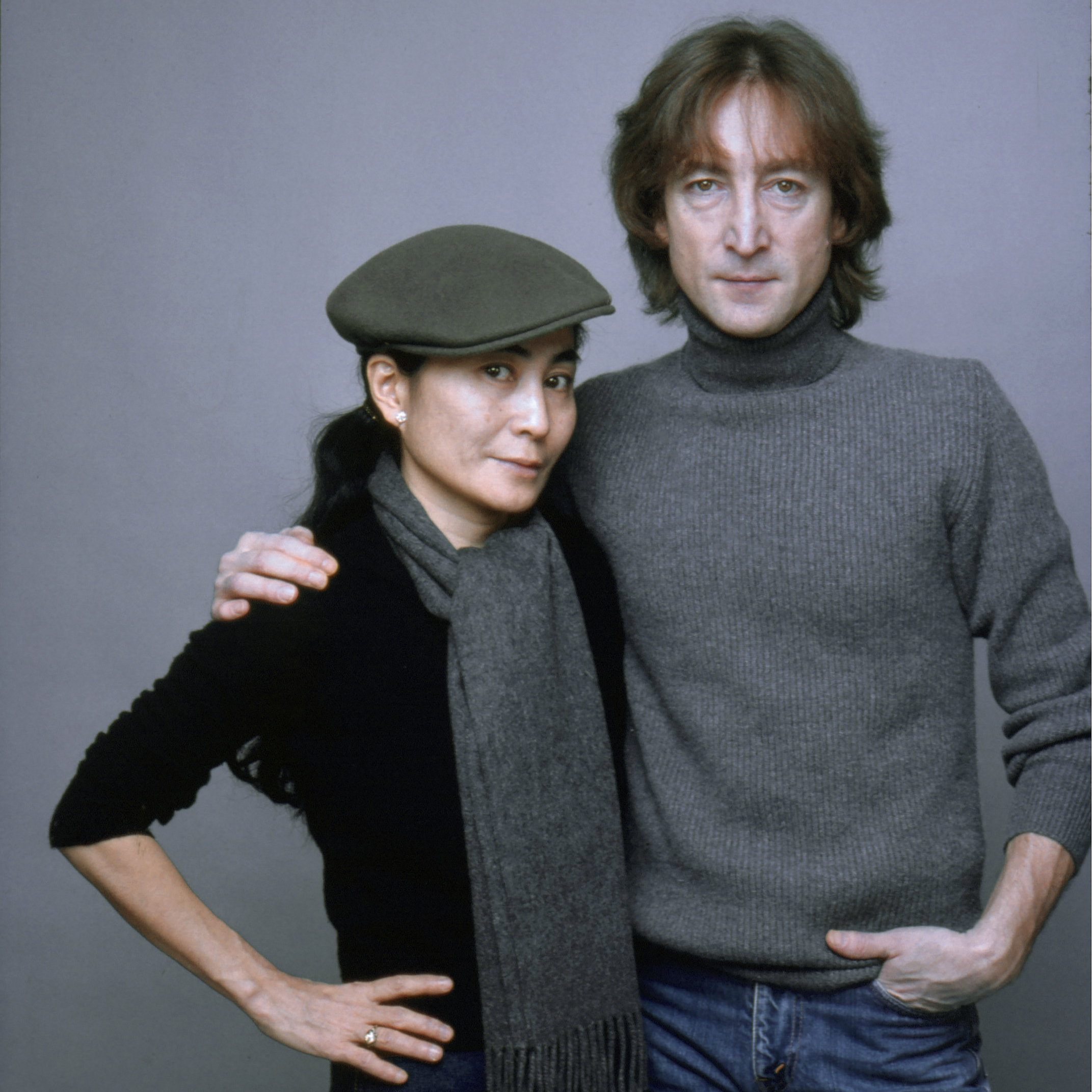 Lennon would have turned 81 on Saturday. Last year marked the 40th anniversary of the singer’s death. He was shot and killed on Dec. 8, 1980, as he and his wife, Yoko Ono, were heading toward his New York City apartment building.

The gunman, Mark David Chapman, was convicted and remains in prison.

McCartney remembered the anniversary in a Twitter post. “A sad sad day but remembering my friend John with the great joy he brought to the world,” he tweeted. “I will always be proud and happy to have known and worked with this incredible Scouser! X love Paul.”

Ono also remembered the anniversary, writing that it was a “hollowing experience.”

“After 40 years, Sean, Julian and I still miss him,” Ono said, referring to Lennon’s two sons. 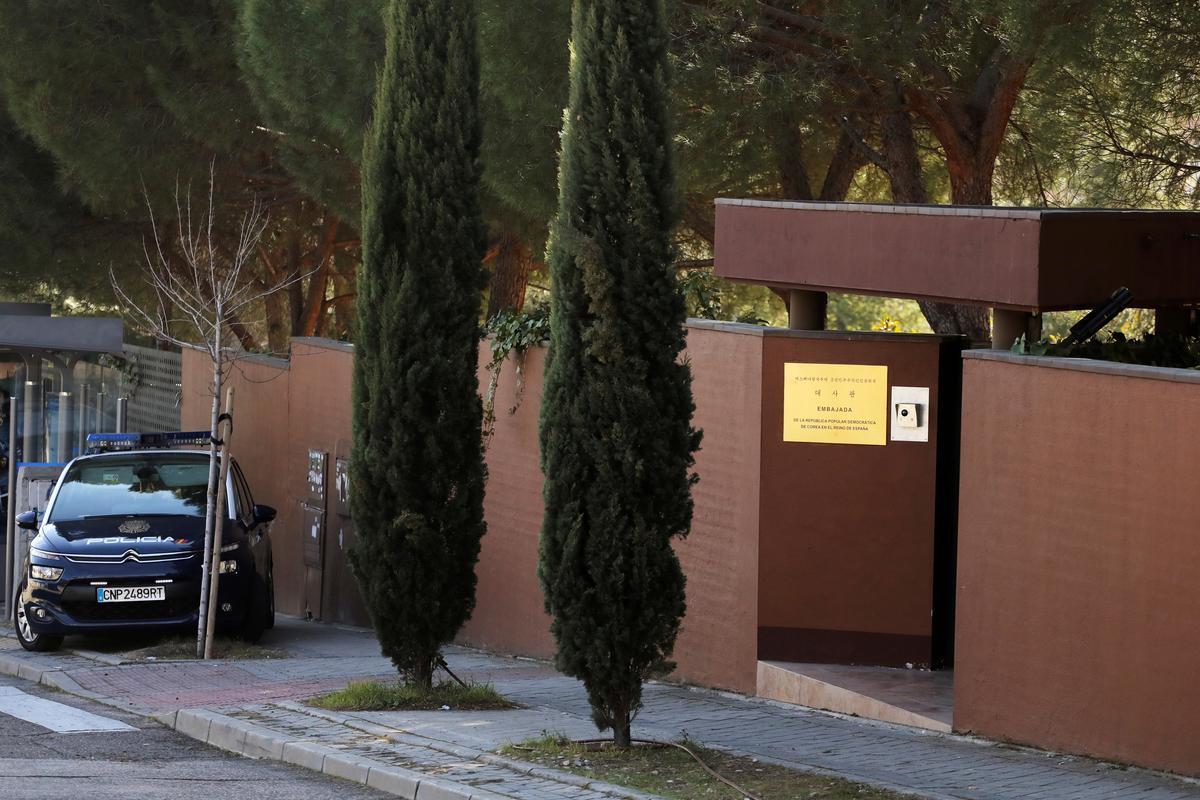 WASHINGTON (Reuters) – U.S. authorities have arrested a former U.S. Marine who is a member of a group that allegedly raided the […] 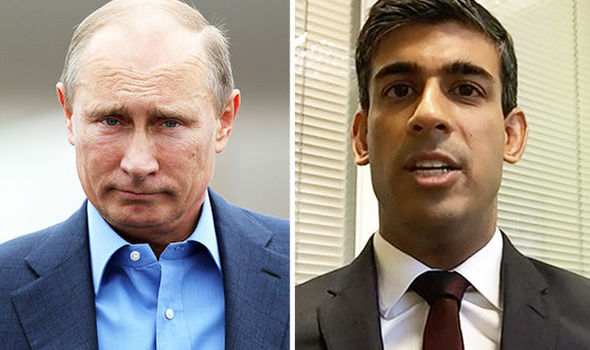 Russia could use “unconventional means of warfare” to cripple communications around the world by cutting undersea cables, amid increasing tensions around the […] 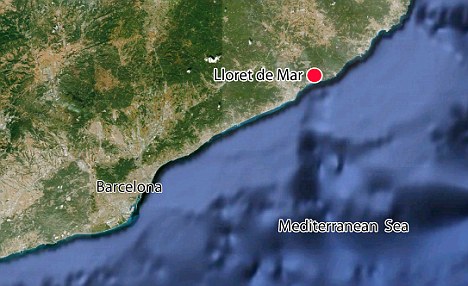 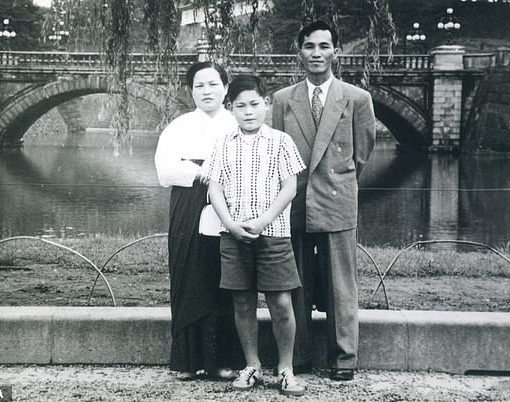