Today, October 9, 2021, ​would have been John Lennon’s ​81st ​birthday. The star was tragically assassinated in 1980, but nine years prior, he almost brought The Beatles back together just a year after they split up in New York State, just in time for his 31st birthday.

The Fab Four broke up in 1970 after releasing their 12th and final studio album in the same year, following a year of high tensions, arguments and legal battles. ​

Following that, each band member went on to create their own solo bands, including Paul McCartney’s Wings and Lennon’s Plastic Ono Band.

A year later, in 1971, Lennon’s wife, Yoko Ono, set up an art exhibit in Syracuse, New York, titled This Is Not Here.

The exhibition ran at the Everson Museum of Art for a month, beginning on October 9, 1971.

To commemorate the opening of the event Lennon arranged to give a performance alongside his former band pals Ringo Starr and George Harrison​ at midnight. ​

The Beatles’ record label, Apple, flew Starr into the county on a “chartered” plane, alongside the band’s ally Klaus Voorman.

Harrison was due to fly to the country but was ultimately stuck in England.

It is “unknown” if McCartney was invited, due to the ongoing feud he had with Lennon at the time.

Eventually, the one-off midnight Beatles reunion was called off​ – all because of their fame. ​

Word got around that the Fab Four were reuniting for one night only, sparking more than 6,000 people to arrive at the museum.

Ross, a Syracuse University attendee at the time, commented: “That evening the doors to the Everson were broken down because people had heard there’d be a secret Beatles concert at the Everson.

“The entire museum was filled with people furious that it had been cancelled, and we were afraid they’d trash the place.”​ (Via Syracuse.com)​

Another attempt to bring the band together occurred at the same part of New York State in 1974 – but, again, it didn’t work out.

In 2012 McCartney addressed the band not reuniting despite their many tries.

He said: “There was talk of reforming the Beatles a couple of times, but it didn’t jell. There was not enough passion behind the idea.” (sic)

He added: “More importantly, it could have spoiled the whole idea of the Beatles. So wrong that they’d be like: ‘Oh, my God, they weren’t any good.'”

Yoko Ono paid tribute to Lennon on what would have been his 81st birthday, as well as her son, Sean Ono Lennon, who shares the same birth date. 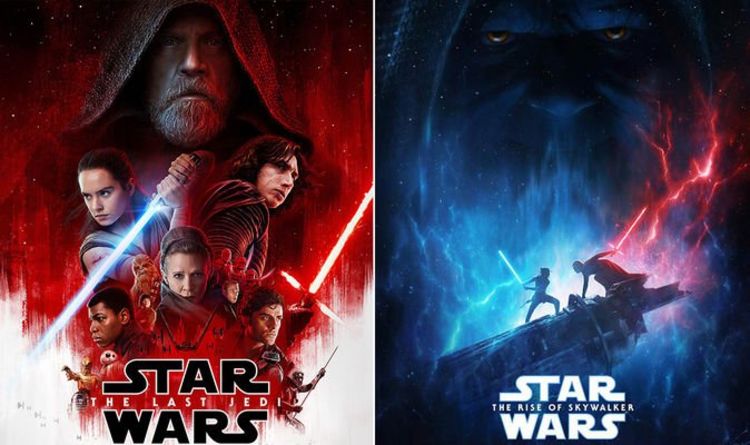 The last two Star Wars episodes couldn’t have been more different. JJ Abrams’ The Force Awakens was a comfortable and familiar retread […] 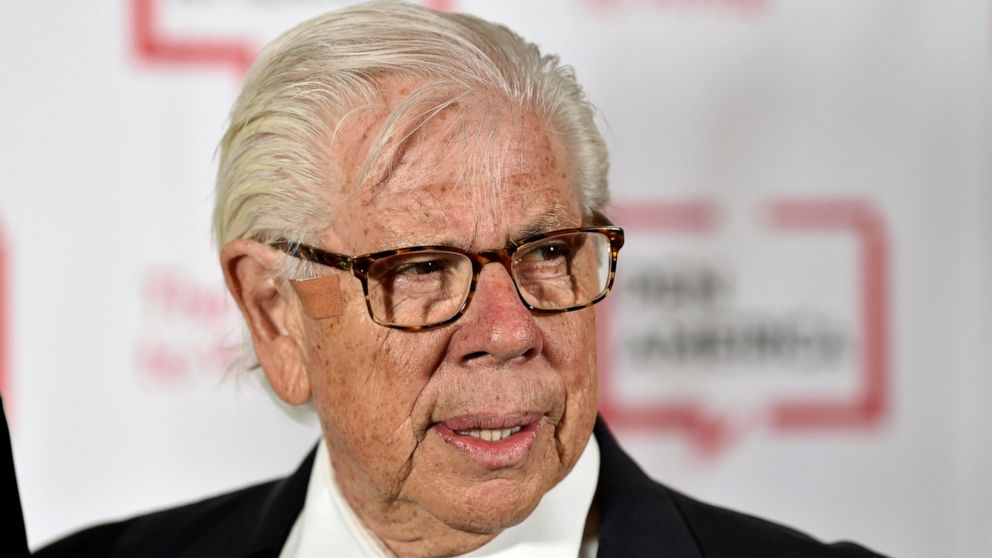 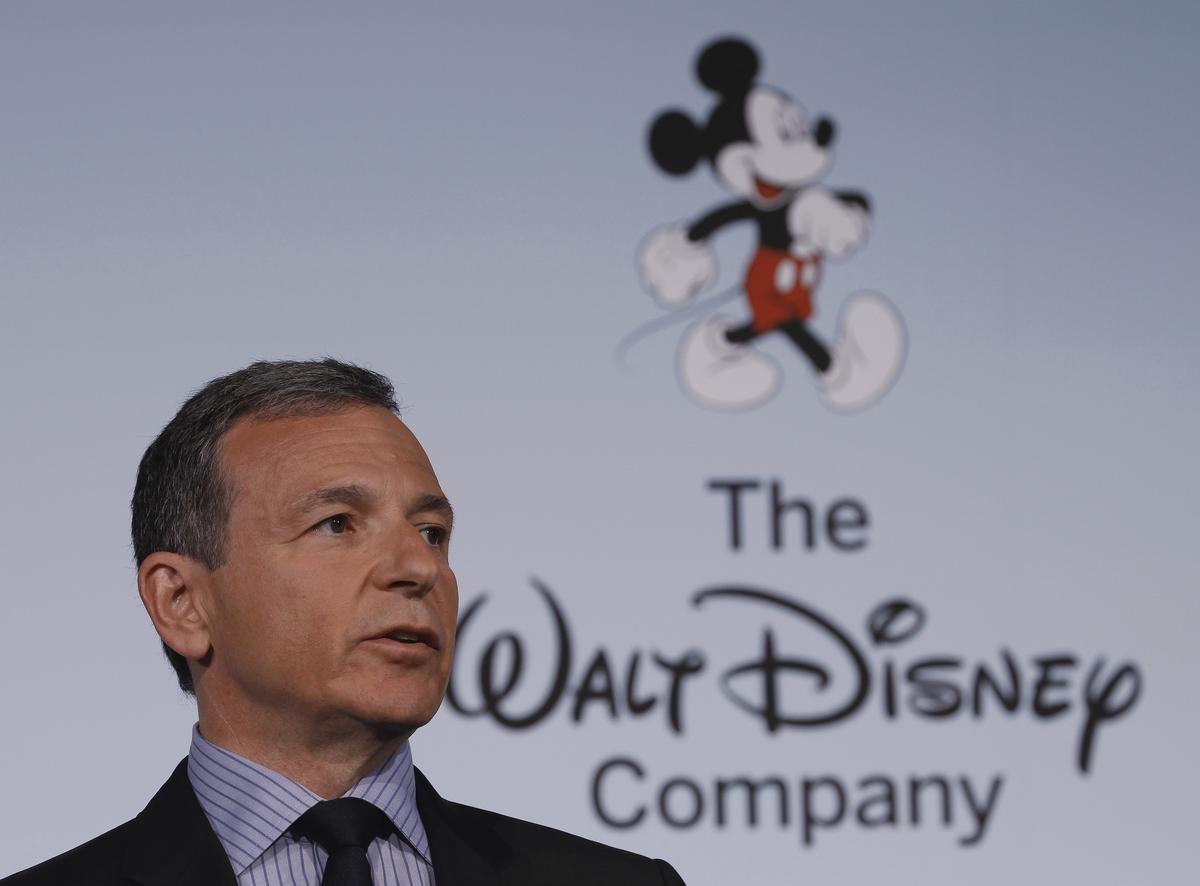 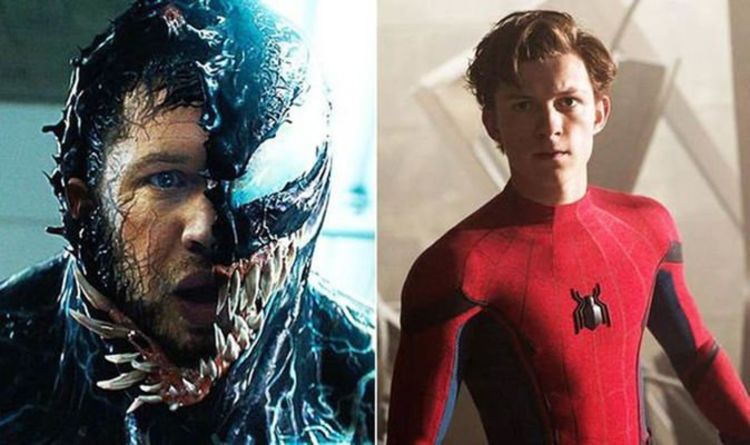 After few weeks in limbo, Disney and Sony finally managed to agree on a deal for Spider-Man to remain in the Marvel […]