Keane was impressed with Sancho at half-time, as he said: “I think Sancho’s looked sharp, he’ll be getting confidence from the game, his first touch has been decent, he’s positive, he’s trying to beat people that’s obviously one of his strengths.

“Looks like he’s getting that confidence back. I think Abraham has to tidy up a little bit more, he’s been a bit loose in his touches, he’s got to impress Gareth with the chances that he’s getting he just needs to tidy up a bit more.”

Keane’s encouragement worked for a second time, as Abraham got on the scoresheet thanks to Sancho’s assist, and the United summer signing may not only have put himself in Southgate’s good books, but also with Solskjaer as he looks to lay down a consistent role within the United team.

If Sancho can break into the United side and replicate a similar assist record to the impressive one he set at Dortmund, it could work wonders for Solskjaer, who has a certain Cristiano Ronaldo leading the line, and is already on red-hot form since re-signing for the club. A day of glory for Burnley’s favourite son was one of ignominy for its football club. Incompetence off the pitch was replaced […]

Anibale Fly (Age 8, weight 11st 10lb) Finished best of all when second in the Cheltenham Gold Cup, the best run of […] 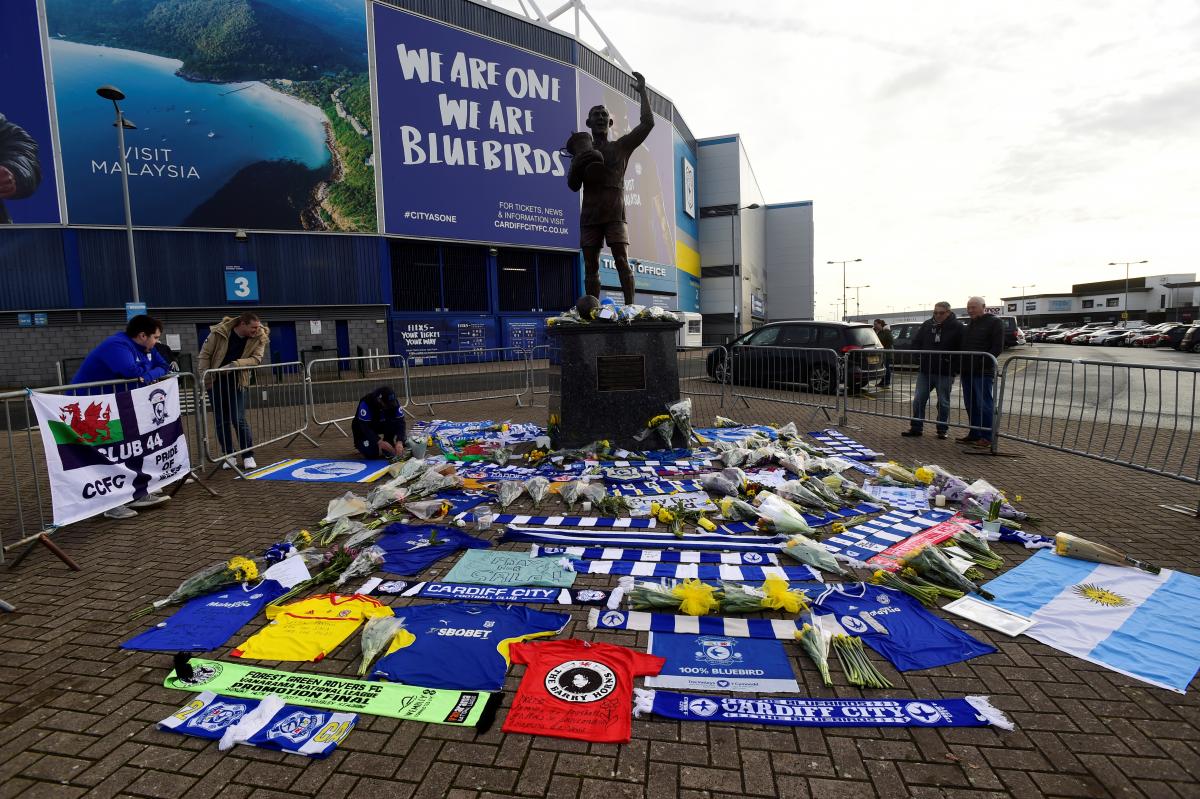