Gardener Mark Lane has discussed the creatures, who love to nibble on plants, with Express.co.uk. He detailed a number of tricks to get rid of them.

“You can use a really rough, angular gravel for the roughness,” Mark added.

Then there is copper, which has a special effect on slugs.

Copper gives slugs little shock-style sensations, slowing down their slime production when it reacts with their mucus.

“You can also use things like copper, copper rings, or copper plates,” Mark explained.

Once you have weeded your flowerbed, Mark recommends using mulch.

He went on: “The best things for mulch are wooden bark, homemade compost – if it’s really well-rotted – and a thing called leaf mould, which you make by collecting your own leaves in a compost box.

“Now the whole idea about putting a thick layer of that down is basically stopping the light to the soil, which means that any other weeds that might still be in the soil can’t grow because they’ve got no light that they can get to.” 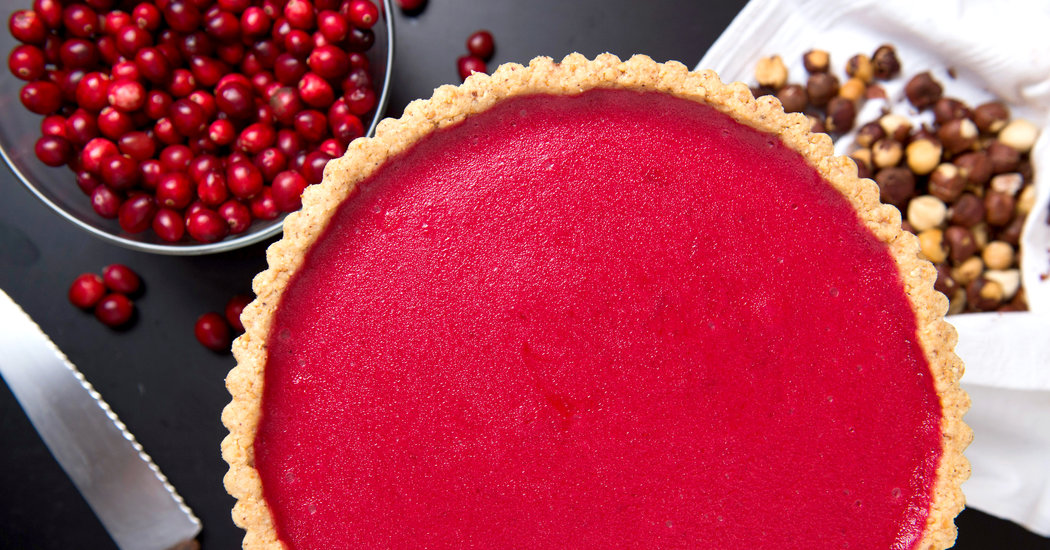 A creamy pumpkin pie is a tried-and-true way to end the Thanksgiving meal. You can, of course, stick to tradition, with a […] 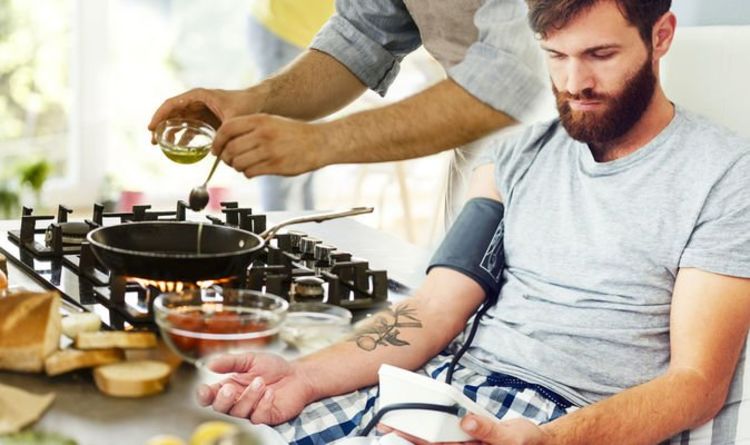 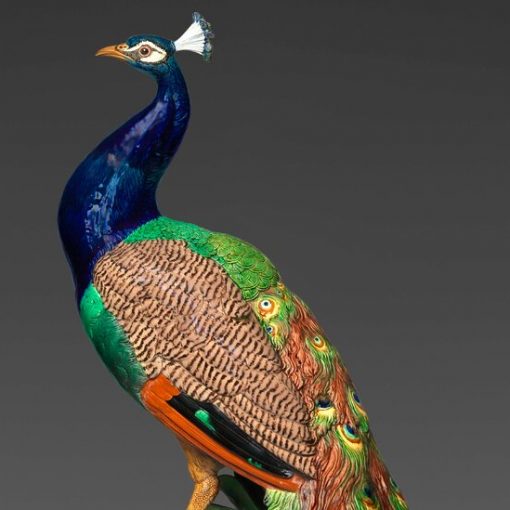 This article is part of our latest Design special report, which is about expanding the possibilities of your home. Artisans and designers, […] 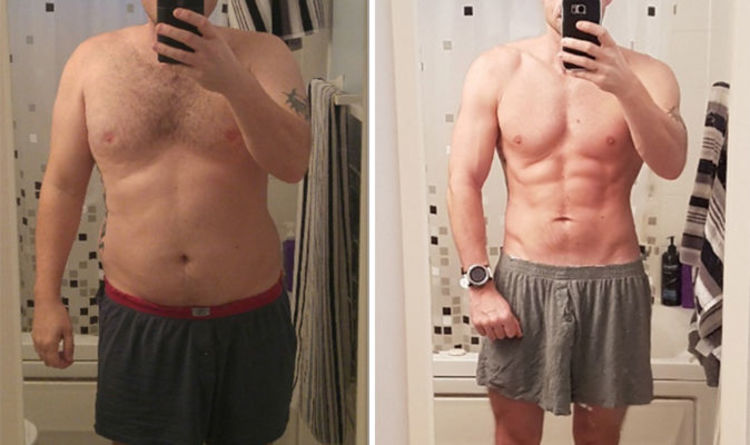 Sharing his before and after transformation pictures, the man, known as ‘miketyler77’, explained he is 40 years old and previously weighed 15 […]