Playing in her first match since her Flushing Meadows triumph, the 18-year-old Raducanu won the opening game but then struggled against world No. 100 Sasnovich.

nu told reporters after her 10-match winning streak came to an end.

“Going into the match I didn’t put any pressure on myself because in my mind I am so inexperienced. I am 18 years old. I need to cut myself some slack.

“You could tell she was more experienced than me and she went out there and executed her game plan better than I did.”

“I really enjoy playing here,” said Sasnovich, who will now face Simona Halep. “Emma just won the US Open and I lost there in the first round. So it was a little bit different.”

Raducanu won the US Open in an extraordinary run in which she didn’t drop a set.

The 18-year-old then split with coach Andrew Richardson, who had accompanied Raducanu for the US Open, coaching the Briton on her remarkable journey to the grand slam title.

Raducanu said she was now looking for a more experienced coach and at Indian Wells she worked with LTA women’s senior national coach Jeremy Bates.

“Jeremy is part of women’s tennis at the LTA, so while he’s here he’s helping me out,” Raducanu said.

Raducanu became the first qualifier ever — man or woman — to win a grand slam title, having entered the tournament ranked 150th in the world.

“I am glad what happened today happened so I can learn and take it as a lesson,” said Raducanu. “She’s got more experience than me. She has been 4-2 down hundreds of times.

“It is my third WTA tournament this year. Just got to not rush it and get my head back to the drawing board.”

It was hardly a shock to hear Rory McIlroy endorse the chances of Tommy Fleetwood winning in the United States before long. […] 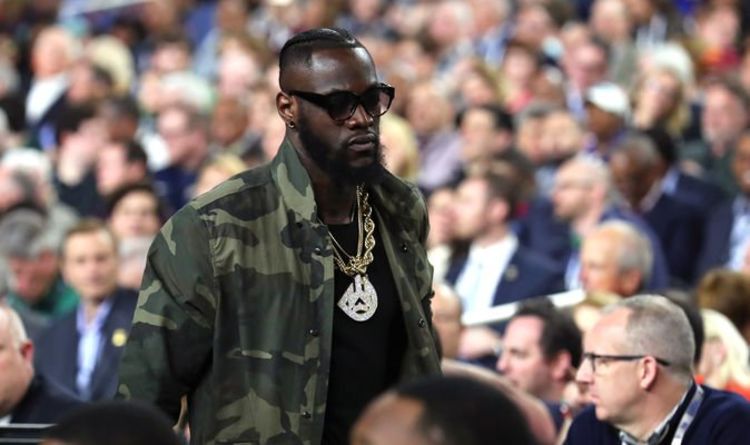 Wilder has been trying to organise a blockbuster unification fight against Anthony Joshua and a rematch with Tyson Fury over recent months. […] 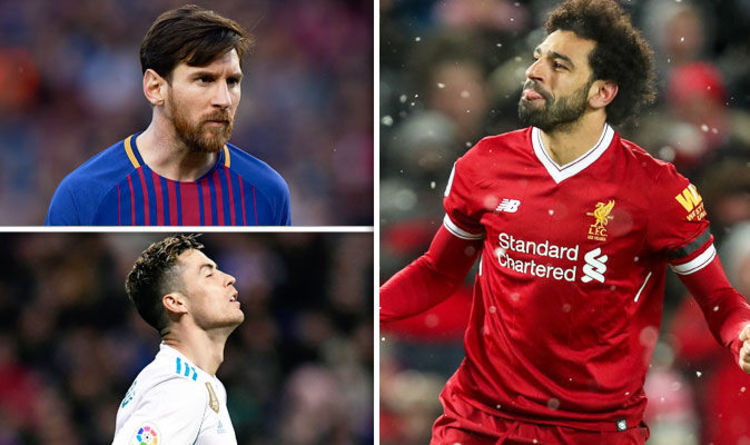 The award has been won by either Cristiano Ronaldo or Lionel Messi for the last 10 years. But Kewell believes if Salah […] 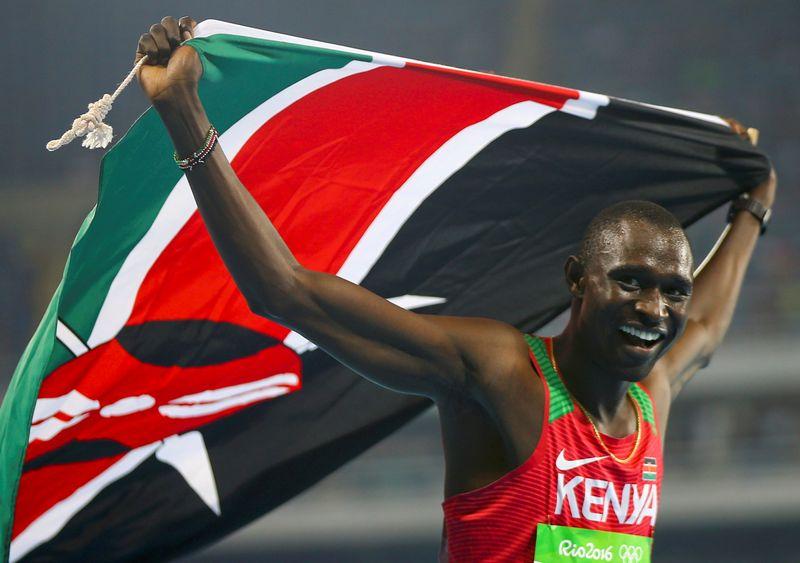 ELDORET, Kenya (Reuters) – Kenya’s David Rudisha, the twice Olympic 800 meters champion and world record holder who has been sidelined for […]