MILAN — With Italy’s vaccination campaign now advanced, the government has finally given the green light for night clubs to reopen next week. It’s been a long wait.

Glasses remain stacked upside down at Milan’s Rocket Club, more than 19 months after the city’s club scene was shut down following detection — just an hour away — of the first local transmission of coronavirus in the West.

The Rocket Club was a centerpiece for the indie, underground and techno scene in Italy’s financial and fashion capital since 2003, moving to its present location in the Navigli canal district in 2013.

But music has not resonated through the cavernous hall since Feb. 22, 2020.

Manager Davide Volonte recalls the surreal mood — as the first masked clients appeared — of the last night before the shutdown order came into effect. It was two days after the first Italy’s first COVID-19 patient was diagnosed in the Lombardy town of Codogno, within Milan’s commuter belt.

At the time, most club owners were convinced the shutdown would just last some weeks. ‘’Everything was new and it was the same situation for everyone,’’ Volonte said, recalling a sense of confusion more than worry.

But even when Italy’s lockdown eased in the summer of 2020, night clubs remained mostly closed and have yet to reopen — unlike restaurants, cinemas and theaters. Only clubs with outdoor spaces have been allowed to function as cocktail bars, but not for dancing.

Rocket Club owner Massimiliano Ruffolo reopened the Rocket Bar opposite for the summer of 2020. But when another lockdown came at the end of the summer, he sold the bar.

“Void” is perhaps the most famous techno club in the region. Created by DJ Richey V, whose real name is Francesco Orcese, it was briefly Milan’s unmissable Thursday night meeting point.

Orcese said the early days of closure, which led into a regional then national lockdown within weeks, at first seemed a holiday from his busy calendar. Depression set in as the summer of 2020 turned to fall, and there was no sign nightlife would return. He filled his hours reading books, watching films, working out and writing and producing his own music.

Orcese said he moved ’’from anguish and depression to actual rage, feeling like an inmate who doesn’t know his release date.” Alternating lockdowns and curfews ’’completely killed the night,″ he said. 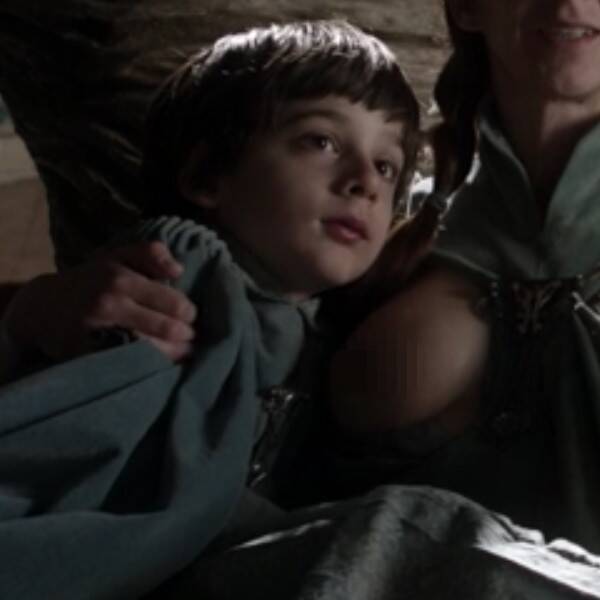 Robin Arryn, is that you? Lino Facioli surprised fans on Sunday when he appeared all grown-up during the Game of Thrones finale. […]

Maria Menounos, 41, looks youthful in a lace bikini as she dips her feet into a swimming pool at her Los Angeles […]