Kathryn Mayorga had accused Ronaldo of raping her in a Las Vegas hotel room in 2009. Ronaldo has maintained that the encounter was consensual.
Mayorga also accused Ronaldo and his team of coercing her into signing a settlement and nondisclosure agreement. She claims she received $375,000 in that settlement.
Her lawsuit, which seeks to void the settlement and agreement, was originally filed in 2018 in state court. It was refiled in 2019 in federal court.

However, Magistrate Judge Daniel Albregts on Wednesday recommended the case be dismissed because Mayorga’s attorneys improperly obtained and used information from leaked documents, his recommendation says.

In 2017, a sports website leaked copies of documents and communications from mediation discussions to German publication Der Spiegel.

“Dismissing [the] case for the inappropriate conduct of her attorney is a harsh result,” Albregts wrote in his recommendation.

“If the court does not grant case-terminating sanctions, [her lawyer’s] actions could have far-reaching, dangerous consequences on the legitimacy of the judicial process.”

“Stovall has acted in bad faith to his client’s — and the profession’s — detriment,” Albregts continued, referring to one of Mayorga’s legal team, Leslie Mark Stovall.

CNN has reached out to Stovall for comment on Albregts’ recommendation.

In 2019, the Clark County District Attorney’s office said that Ronaldo would not face sexual assault charges in Las Vegas, saying the allegations could not be proven beyond reasonable doubt.
source: cnn.com

Arsenal v Cologne: Europa League LIVE scores, updates and highlights from the Emirates 20:31: BREAKING: Arsenal say that the situation is under […] 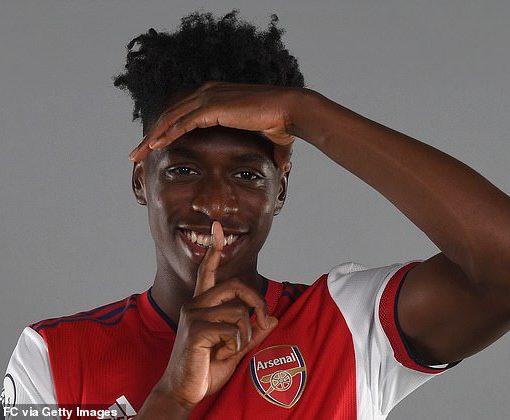 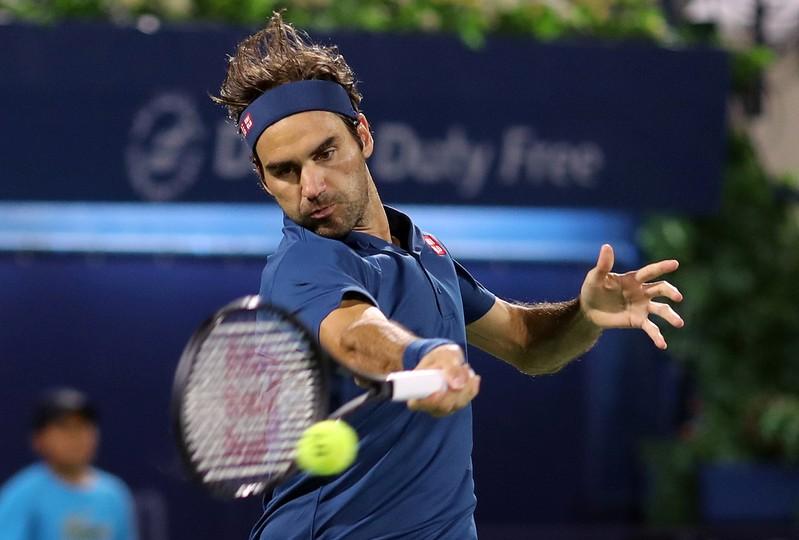 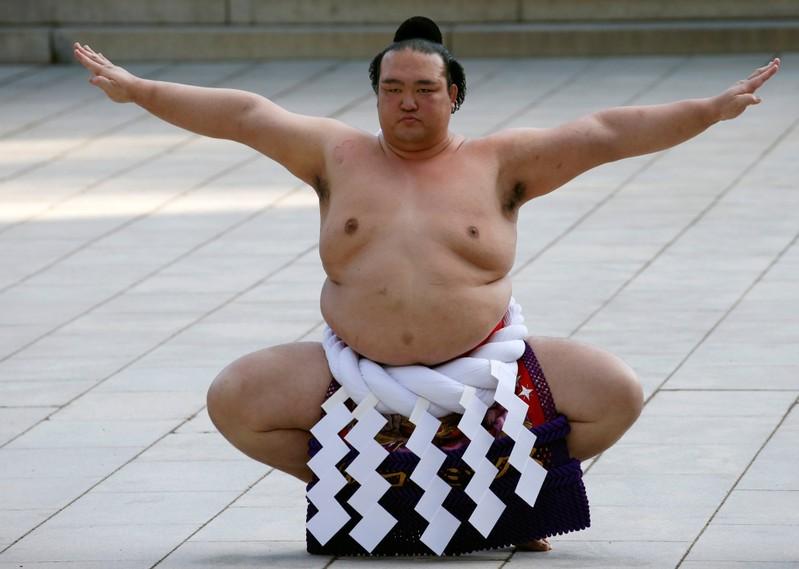