Rachel Riley, 35, has shared an update with her fans as she prepares to take a break from Countdown. The star addressed who will be replacing her on the show as she bid farewell on her last day of filming.

Rachel is well-known for the hit series Countdown, taking over when she was just 22 from Carol Vorderman.

The star is currently pregnant with her second baby with husband Pasha Kovalev.

She shared the news earlier today that she’s gone on maternity leave from the daily show.

Sharing some snaps from her final filming day, she also unveiled her replacement.

“Best wishes to you, Pasha, Maven and the soon-to-arrive new addition to your family!”

“Hope everything goes well with baby! Good luck to you both!”

Rachel first met Pasha when the pair were partnered up on Strictly Come Dancing in 2013.

The couple tied the knot in Las Vegas in June 2019.

At the end of the same year, the couple welcomed a baby girl called Maven Aria.

They have previously shared that Rachel’s second baby is due in October but haven’t announced her due date yet.

Pasha confirmed this to OK! back in April when he said: “We wanted baby number two.

“So, we’re looking forward to welcoming them into this world, sometime in October.” 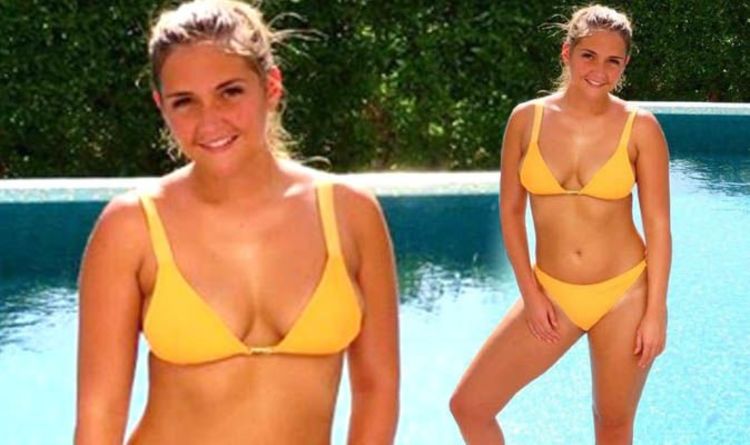 Jacqueline Jossa took to social media yesterday to post a sexy holiday snap. The 26-year-old actress, who is most well-known for playing […] 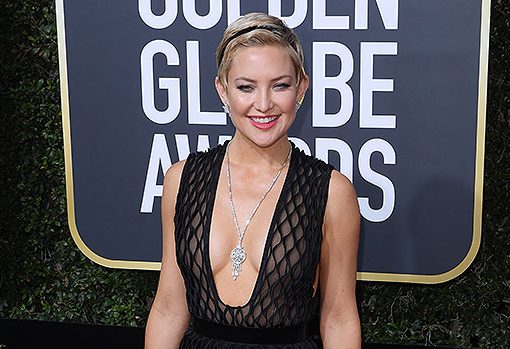 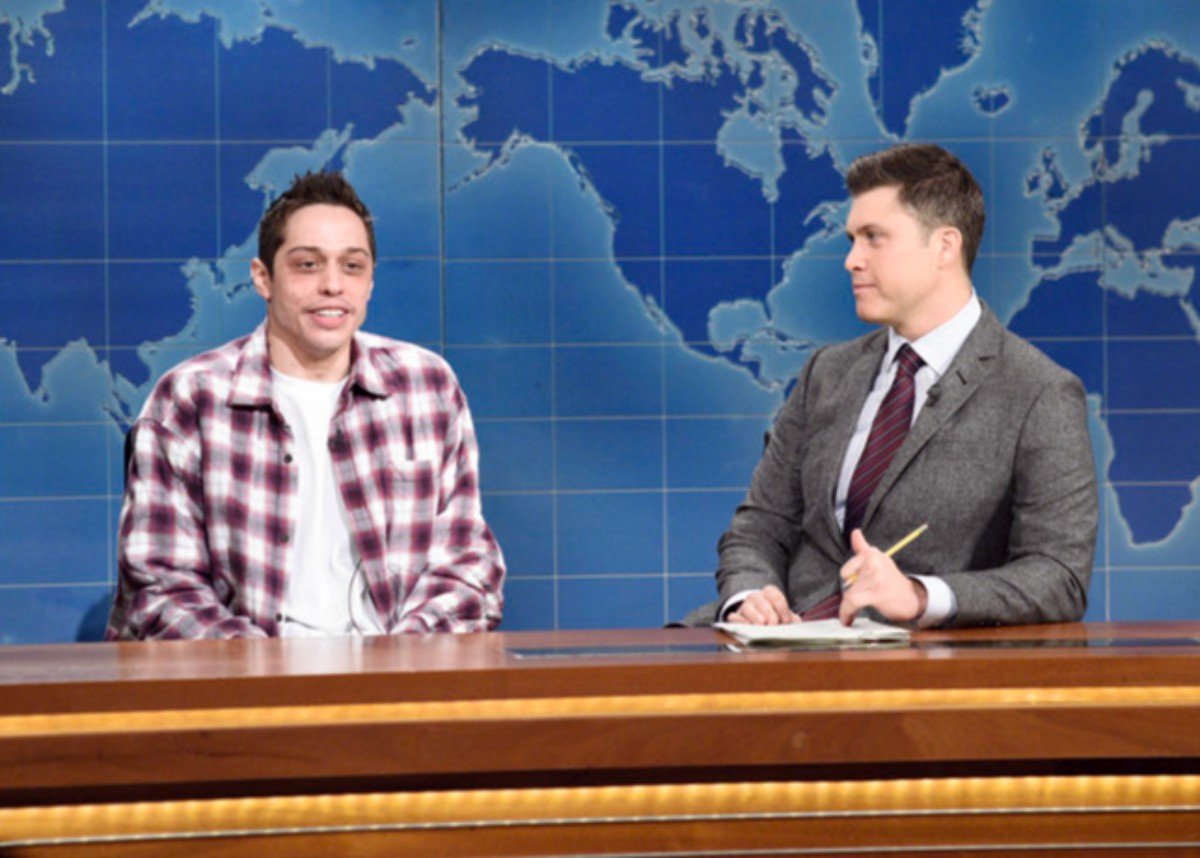 Is it time for Saturday Night Live to get rid of Pete Davidson? This is the question on many people’s minds after […] 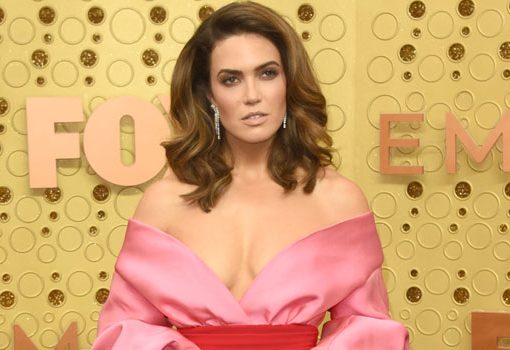