Stevie Nicks, is that you? Riley Keough looks retro while on set of her upcoming Amazon series ‘Daisy Jones and the Six.’

Riley Keough channeled her best Stevie Nicks while on set of her upcoming Amazon miniseries on October 7. The actress, 32, was photographed in retro wide-leg red pants and 1970s front tie blouse in Los Angeles on Thursday, finishing the look with a partial updo and bangs.

Riley’s resemblance to Stevie comes as no accident, as the source material was inspired by iconic rock band Fleetwood Mac. In a blog post on Hello Sunshine’s website in 2019, Taylor penned a piece about how Stevie’s long and complicated relationship with fellow bandmate Lindsey Buckingham inspired her book.

The inspiration came when Taylor revisited The Dance, the band’s 1997 TV reunion special. The author wrote in the blog post:

I watched it in its entirety. I saw that later on in the show, Stevie sung ‘Silver Springs,’ like a woman scorned, holding that microphone like a weapon, drilling holes into Lindsey’s head with her eyes as she sang that her voice would haunt him. I was savvier then, I understood that sometimes looking like you’re in love or in hate are things you ramp up a bit to make a good show. I also understood then what I could never have conceived of in 1997: Love makes no goddamn sense.

And yet, two years ago, when I decided I wanted to write a book about rock ‘n’ roll, I kept coming back to that moment when Lindsey watched Stevie sing ‘Landslide.’ How it looked so much like two people in love. And yet, we’ll never truly know what lived between them. I wanted to write a story about that, about how the lines between real life and performance can get blurred, about how singing about old wounds might keep them fresh.

A release date for the film has not been announced yet. Sam Claflin, Suki Waterhouse, Camila Morrone, and Sebastian Chacon also star. 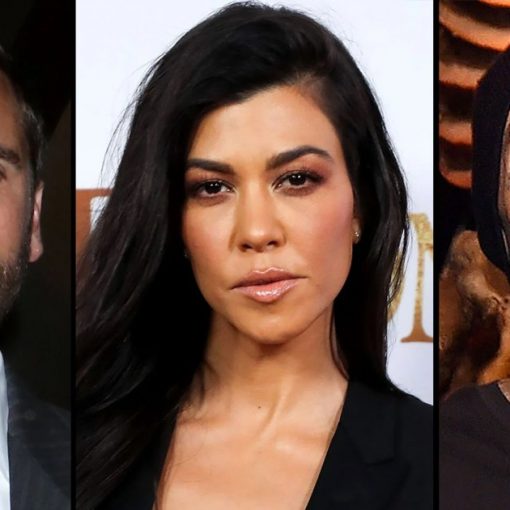 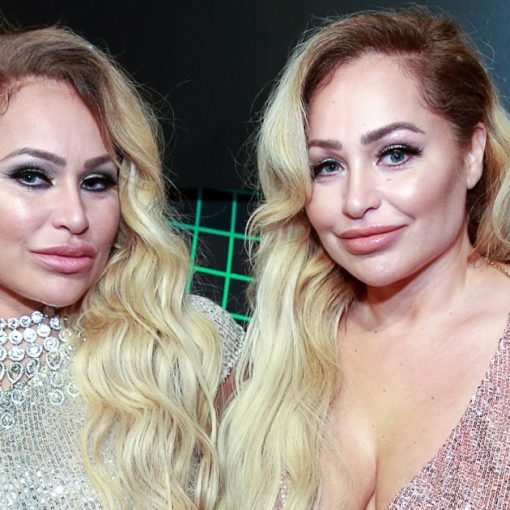 Sisters come first! While Darcey Silva and Stacey Silva are no strangers to sharing their personal lives on reality TV, they’ve learned […] 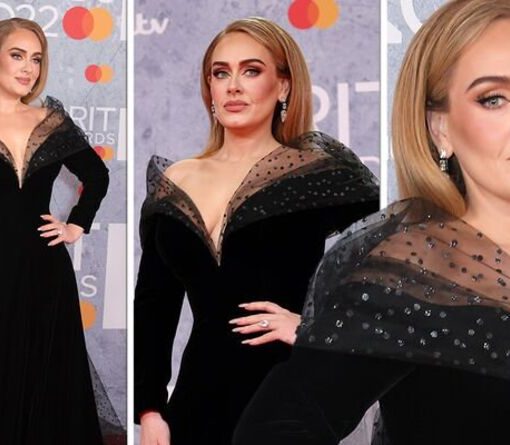 Adele, 33, outdid herself this evening as she attended the Brit Awards 2022. The star looked amazing in a black elegant gown, […] 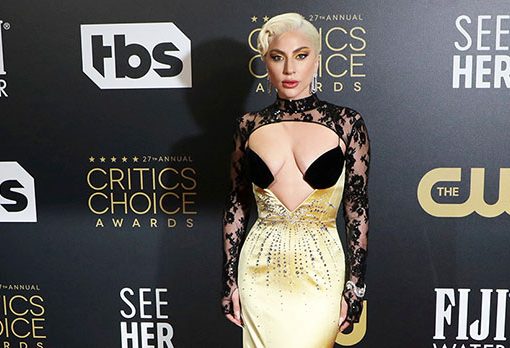 Lady Gaga stunned in a dramatic Gucci gown at the Critics Choice Awards just hours after appearing after the BAFTAs. Plane, club, […]