ST. LOUIS – The National Reconnaissance Office roadmap for bringing commercial satellite imagery into its hybrid space architecture, which includes government and commercial satellites, emphasizes cybersecurity and licenses that allow the agency to share data with partners inside and outside the U.S. government.

The NRO already delivers approximately 50,000 commercial images per week that it acquires through operational contracts with BlackSky, Maxar Technologies and Planet. In addition, the NRO is working with Capella Space and Hawkeye 360 under study contracts aimed at helping to establish links between commercial satellites and government networks.

“It’s an exciting time to be forging that integration between the government enterprise and the commercial remote sensing industry,” Jeremy Banik, deputy director of the NRO Commercial Systems Program Office, said Oct. 7 at the GEOINT 2021 Symposium here. “The commercial remote sensing market is a very important market to the United States. We at the NRO certainly recognize that actions we take and decisions that drive our acquisitions do have an impact on that market.”

The NRO and the National Geospatial-Intelligence Agency worked together to define three cybersecurity “trust” categories. Firms can be designated as unverified providers, industrial standard providers or secure providers.

Unverified providers are companies that either have not been asked to implement specific cybersecurity controls or their implementation of controls has not yet been validated.

Secure providers have a secret accredited architecture to process orders and imagery.

Banik also discussed a common family of end user license agreements for commercial imagery that ranges from licenses that reserve imagery for national security to licenses that allow imagery to be released publicly.

“The community that uses commercial imagery is very diverse,” Banik said. “It includes U.S. defense and intelligence users, nongovernment organizations, state and local governments and federal civil organizations. We are committed to preserving the broad shareability and broad use cases that commercial serves.”

“I’m happy to report that Maxar and BlackSky have successfully downlinked into Army terminals,” Banik said. “BlackSky and Hawkeye 360 have successfully downlinked into Navy terminals. That’s a capability that we intend to continue developing and ensuring that it’s in a position to be a routine capability for the services to utilize going forward.” 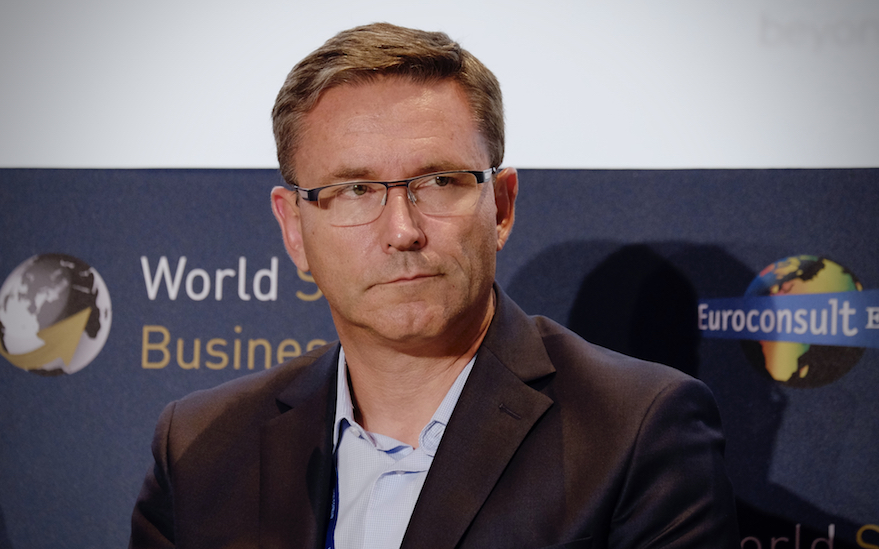 PARIS — As OneWeb strives to complete the financing of its satellite megaconstellation, the company has stopped affirming the cost targets envisioned when […] 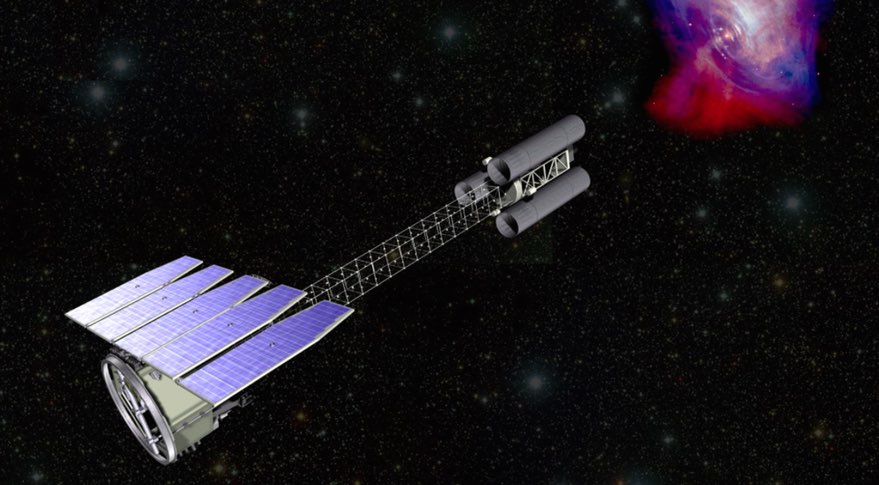 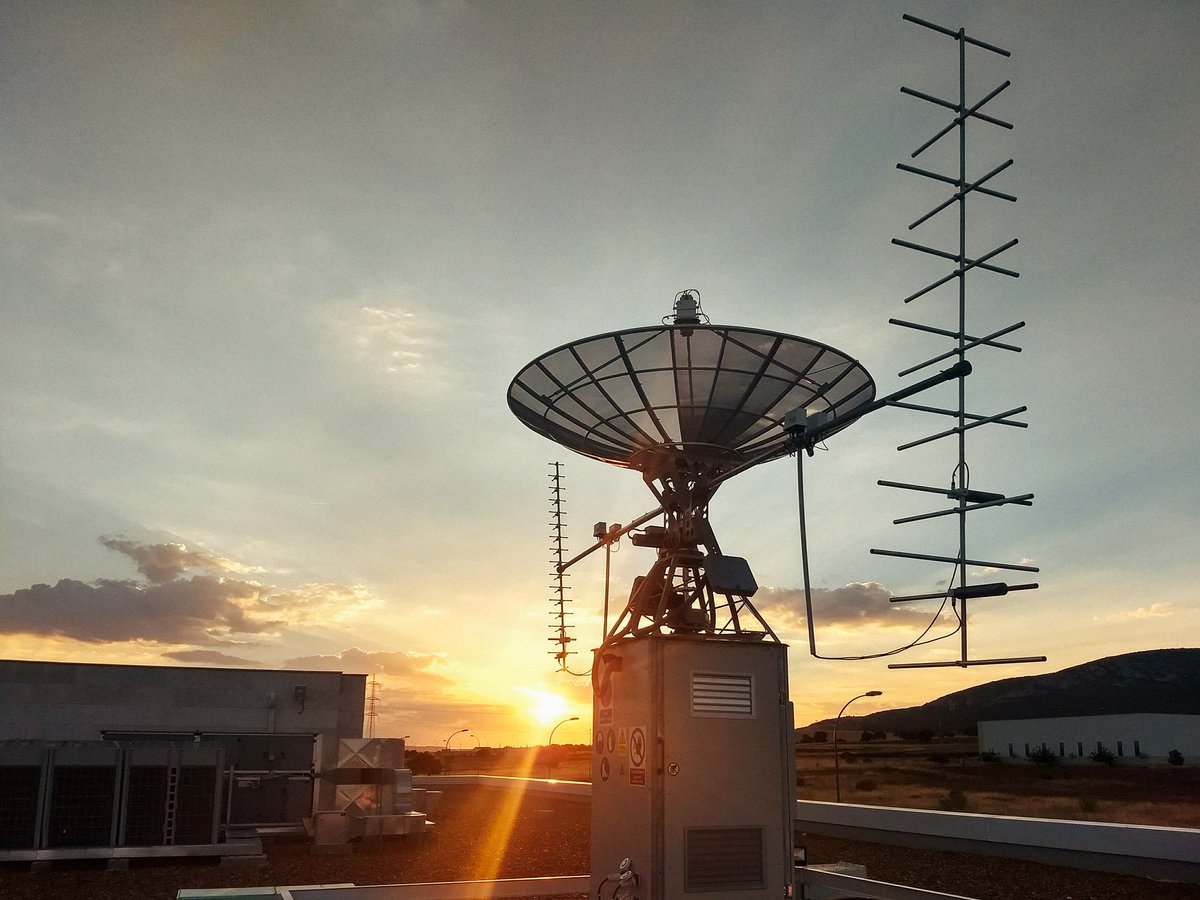