Monty Don explained that he was filming his “last shoot” as Gardeners’ World wrapped up ahead of the winter months. However, his news didn’t go down well with avid watchers of the BBC programme.

Taking to social media yesterday, one viewer urged the Beeb to continue filming the show as “gardening doesn’t stop” due to a change in weather.

But the 66-year-old explained that it is “logistically impossible” for the show to film more episodes during the colder months.

Monty’s response comes after Gloria Whaley took to the micro-blogging site and moaned: “Maybe we should all write to the BBC requesting a monthly Gardeners’ World through the winter.

The BBC presenter explained that it would be too expensive to film Gardeners’ World during the winter.

In view of his 240,000 followers, Monty replied: “A monthly programme is logistically impossible – or at least prohibitively expensive as it would quadruple the overheads per programme.”

Viewer Martin Neale penned: “Such a pity that GW has to go into hibernation.

“I appreciate that you need a break, it would be fantastic if you could perhaps have a monthly show over the winter.”

Bec wrote: “I think it’s enough as it is we all grow together over the year and look forward to it all over again in spring. If it ain’t broke don’t fix it.”

Christine Bagot agreed: “I’m sure you all must really feel ready for the break. Not that work stops of course but the break from filming must be welcome.”

“I saved nearly all 2021 episodes and will spend long chilly evenings watching them again and making plans for next year,” Ivonne Smit acknowledged.

But others were seemingly devastated by the news, as Susan Dunlop commented: “What a shame. We need some extra uplift during those long, dark days.”

Twitter user Sweetgentlesoul wrote: “Monty, I will be sad when the show ends for the winter, am already counting the days to spring. You take care then and let me be the first to wish you a happy Halloween with your pumpkins and a Happy Holly Christmas.”

The message comes after Monty announced that Gardeners’ World is due to finish tonight but will return later in the spring.

He penned: “Very good couple of days filming in the garden. Last shoot next week and then that is it for this season.” 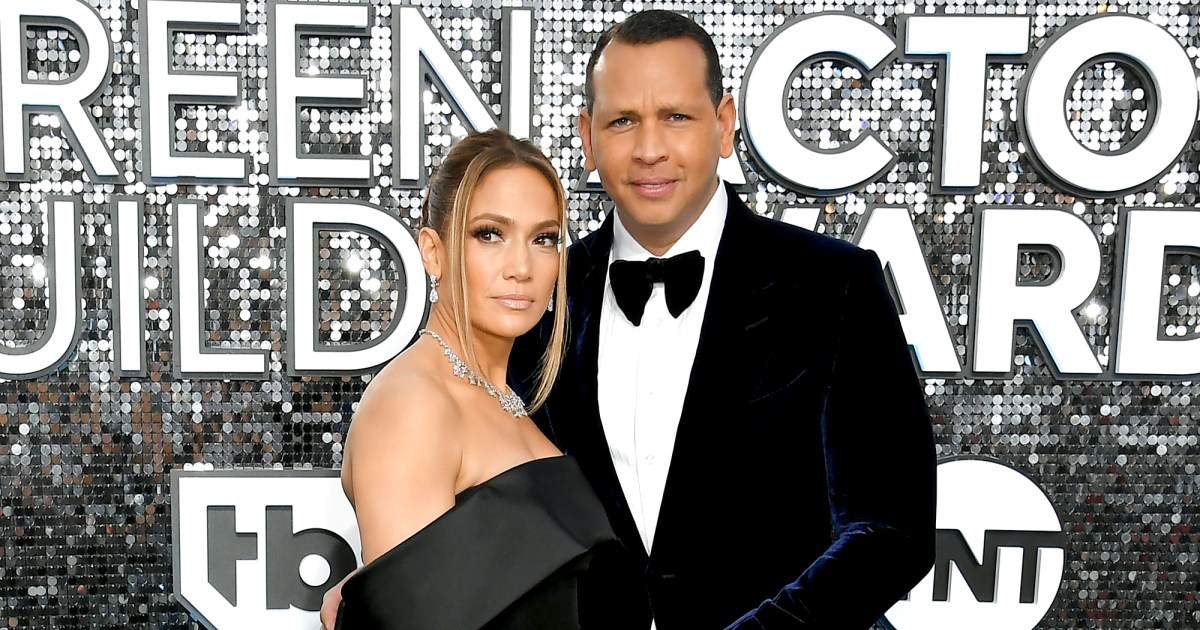 One day at a time. Jennifer Lopez admitted that the current coronavirus outbreak has had “a little bit” of an impact on […] 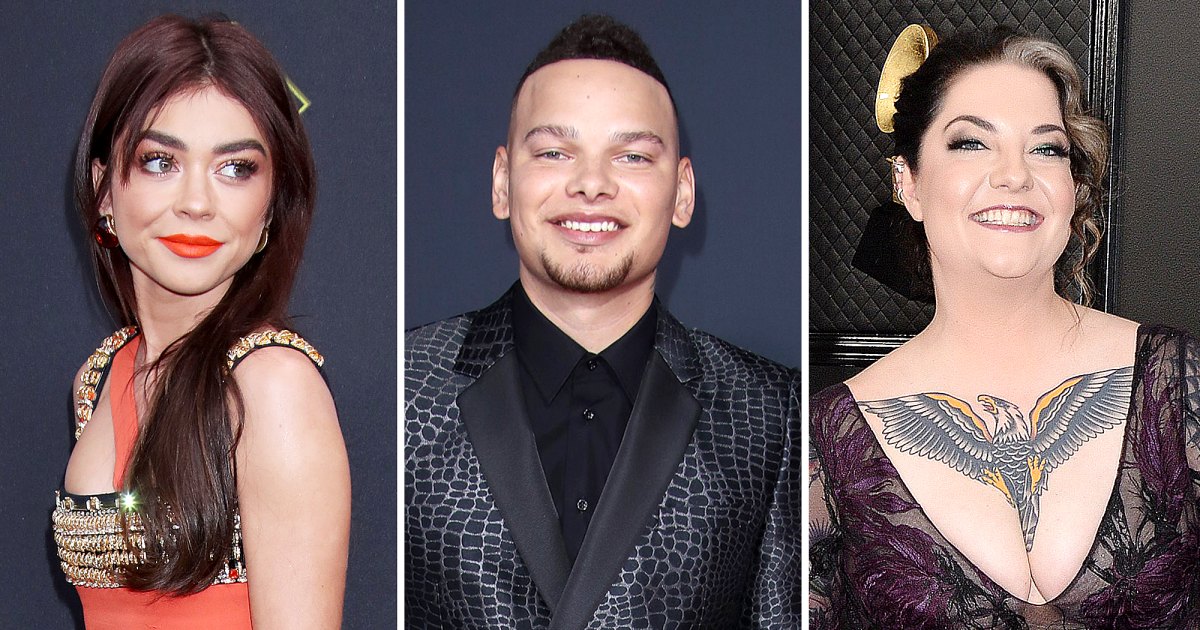 The biggest night in Music City! The 2020 CMT Music Awards recognized the top names in country music with help from cohosts […] 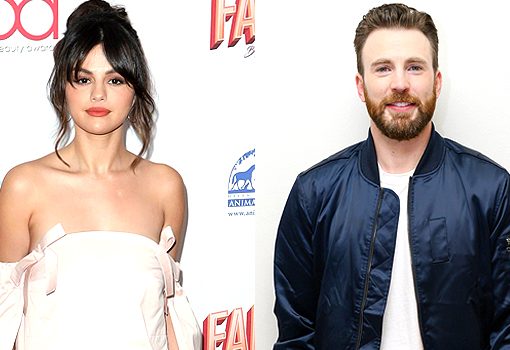 Are Selena Gomez and Chris Evans dating? Twitter users seem to think so, presenting some theories about a possible pairing. The internet […] 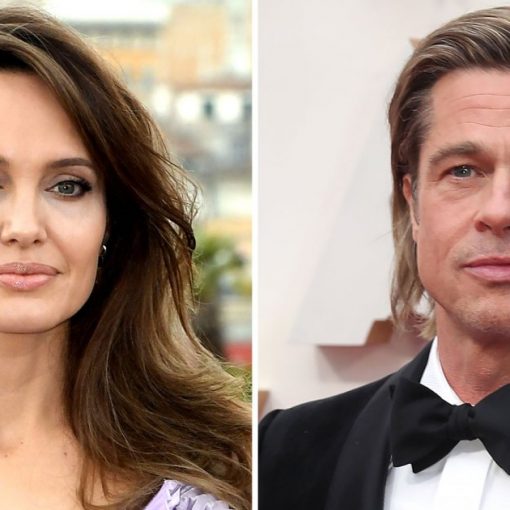