In a rare decision, an administrative law judge in the U.S. Department of Agriculture (USDA) today permanently revoked the license of a leading supplier of chinchillas for U.S. research. Judge Jill Clifton called the multiyear record of animal welfare violations at Moulton Chinchilla Ranch (MCR) in Chatfield, Minnesota, “absolutely astounding” and pronounced its proprietor, Dan Moulton, “unfit” to hold a license. “I am finding that every violation alleged [by USDA] has been supported and proved by the evidence presented here,” she said. “I don’t know exactly why you have been unable to understand the requirements of the Animal Welfare Act [AWA]. I believe it is more from disinterest than anything else.”

Clifton also imposed an $18,000 civil fine on Moulton, a fraction of what USDA lawyers had sought.

Her decision, the first time since 2016 that USDA has revoked the license of a research-related animal facility, culminates an 18-day hearing during which USDA lawyers argued that Moulton willfully violated the AWA for years, leaving sick and injured animals without veterinary care; housing them in decrepit, filthy conditions; and repeatedly failing to make the facility available to inspectors.

Moulton, a lawyer in Rochester, Minnesota, could not immediately be reached for comment. He told the judge in his closing statement: “I am not taking violations loosely. I have tried to be responsive to the USDA inspectors. I have cooperated with them.”

He could appeal the decision to USDA or, if that fails, in the U.S. court system. But it seems likely to mark the end for a large facility that has been a go-to source for U.S. researchers whose work relies on the docile South American rodents. Chinchillas’ relatively large ears, which are anatomically similar to humans’, make them a prime model for studies of hearing, hearing loss, and ear infections.

“Many institutions across the country are already feeling the pinch of insufficient chinchillas to explore diseases affecting hearing. The loss of any single provider further impedes the research opportunities, restricting the forward movement of medical advances,” says Ronald Banks, a veterinarian and director of comparative medicine at the University of Oklahoma Health Sciences Center, which stopped using Moulton chinchillas in 2018 because of their poor quality.

The Moulton ranch housed 748 chinchillas at the time of a USDA inspection in May that documented sick, untreated animals; rusted, broken feeders; and ammonia—from piles of accumulated excrement—that burned inspectors’ throats and eyes. A February inspection by a Moulton veterinarian found an animal whose eyeballs had ruptured because of untreated conjunctivitis.

In 2018, USDA, which is charged with enforcing the AWA, filed a formal complaint against Moulton alleging 213 violations of the act recorded by USDA inspectors between 2013 and 2017. He categorically denied the allegations. That led to the current hearing, which was slated for early 2020 but was delayed by the coronavirus pandemic. Moulton has continued to breed and supply chinchillas for research throughout this period.

Aaron Rhyner, a veterinarian who is an assistant director of field operations in USDA’s animal care division, told the court today: “I have probably been associated with several thousand [AWA] inspection reports and several thousand facilities. This is the worst compliance history I have seen.”

Two academic veterinarians whom Moulton called as witnesses in his defense—Sanford Feldman, director of comparative medicine at the University of Virginia, and Arno Wuenschmann of the University of Minnesota, Twin Cities—declined to be interviewed. Feldman, who told the court he was serving as a “technical adviser” for Moulton during the hearing, last year told Science the Moulton animals were not “suffering terribly” from broken wire cages with sharp edges and collars that had become embedded in their skin. “But if you are doing 26 in a 25-mile-per-hour zone you get a ticket,” he told Science in an interview. Fundamentally, he said, Moulton wanted to “do right by the animals.”

Moulton testified during the hearing that four other former research chinchilla suppliers have retired or let their licenses lapse, leaving him as the sole research supplier.

But Rhyner challenged that. “There [are] currently 85 facilities licensed with [USDA] that report chinchillas on their inventory. So there are potential sources within the U.S. that research community could pursue.”

At least one group is already doing so. Scientists at the veterinary school at the University of Wisconsin, Madison, published a paper last month in the Journal of the American Association for Laboratory Animal Science using animals from a small Illinois pet supplier. It is not clear whether such operations can supply research needs going forward. In 2019, U.S. researchers used 1250 chinchillas, according to USDA data.

“Sourcing chinchillas has become increasingly challenging,” says Christoph Mans, a veterinarian who was the senior author on the paper, a study of drug safety aimed at benefiting pet chinchillas. Increased demand for the animals as pets during the pandemic is one reason, Mans says, “which might be further impacted by shutting down breeding facilities.”

Under the AWA, USDA regulates some 10,750 entities that house, breed, exhibit, sell, or transport animals for research and other purposes, generally revoking or suspending a handful of licenses each year. The last time it revoked a license from a research-related facility was in 2016, when antibody supplier Santa Cruz Biotechnology lost its license for animal welfare violations, including hiding a barn of 841 goats from inspectors. It also paid a historic, $3.5 million fine.

Earlier this year, Moulton was also the subject of a criminal investigation under Minnesota’s animal cruelty law, but the county’s attorneys decided to leave the matter with USDA. Russ Mead, an animal law attorney at Lewis & Clark Law School, deplored the 8-year history of AWA violations at MCR. “It took 213 violations of the [AWA] to bring about this license revocation. The system is broken,” he said. 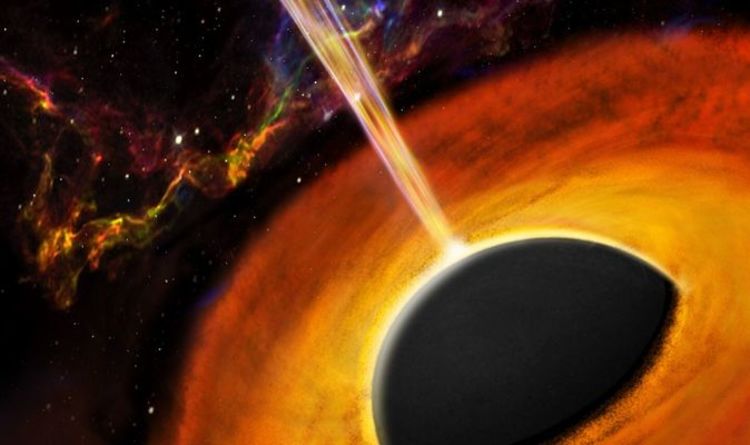 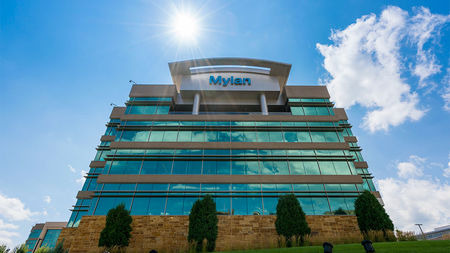 Mylan is one of the world’s largest generic drug manufacturers. Backyard Productions/Alamy Stock Photo By Jon CohenAug. 3, 2018 , 11:50 AM […] 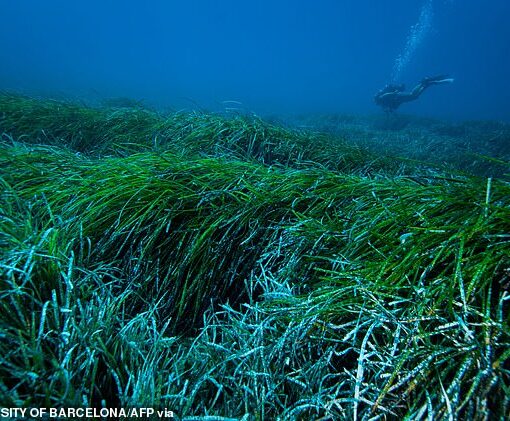 Every year, an estimated eight million tons of plastic is dumped into our oceans, threatening the lives of fish, seabirds and marine […] 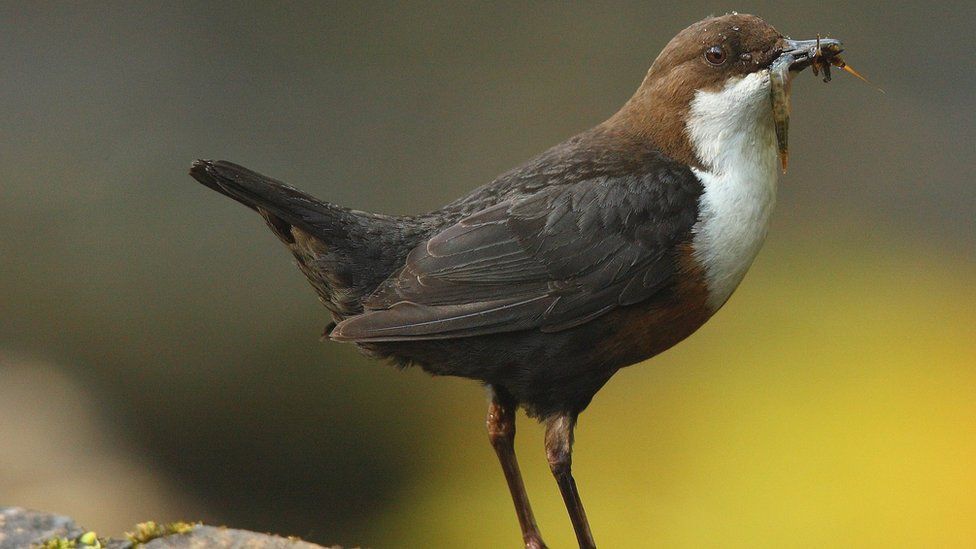 Birds living on river banks are ingesting plastic at the rate of hundreds of tiny fragments a day, according to a new […]