George Lazenby only played James Bond once in 1969’s On Her Majesty’s Secret Service, but he certainly left his impact. The Australian model’s single outing is often praised as one of the best 007 movies and was paid tribute to in Daniel Craig’s fifth and final film as Ian Fleming’s spy, No Time To Die. Lazenby, who is now the oldest surviving Bond actor following Sir Sean Connery and Sir Roger Moore’s deaths, has since seen the new 007 movie and given his verdict.

Lazenby, who is based in Los Angeles, managed to catch a screening of No Time To Die on September 28, the same date as the James Bond world premiere in London.

The 82-year-old posted a picture of himself on Instagram by a poster for the movie and alluded to its On Her Majesty’s Secret Service tributes.

The Australian actor captioned the post: “Since it wasn’t feasible for me to be in London for the World premiere I got to see the new Bond here in LA. Interesting choices of music I must say.”

While earlier this week Lazenby attended Daniel Craig’s Hollywood Walk of Fame ceremony, as the No Time To Die actor received his star.

“Daniel’s last Bond reminded me of mine. We both served Her Majesty well. Love George x.”

Now Lazenby’s mention of No Time To Die’s “interesting choices of music” and comparisons to On Her Majesty’s Secret Service wasn’t referencing Billie Eilish’s No Time To Die Bond theme or Hans Zimmer’s score, but the use of We Have All The Time In The World.

WARNING: SPOILERS FOR NO TIME TO DIE AHEAD.

Now while Bond lost his wife in On Her Majesty’s Secret Service, instead it was 007 himself who perished in No Time To Die.

His last words to Madeleine and their daughter Mathilde are “you have all the time in the world.”

Then, in the film’s closing shot, Bond’s lover and child are driving through a similar scene to the opening of the movie when the Louis Armstrong track is played once again.

No Time To Die is out in cinemas now. 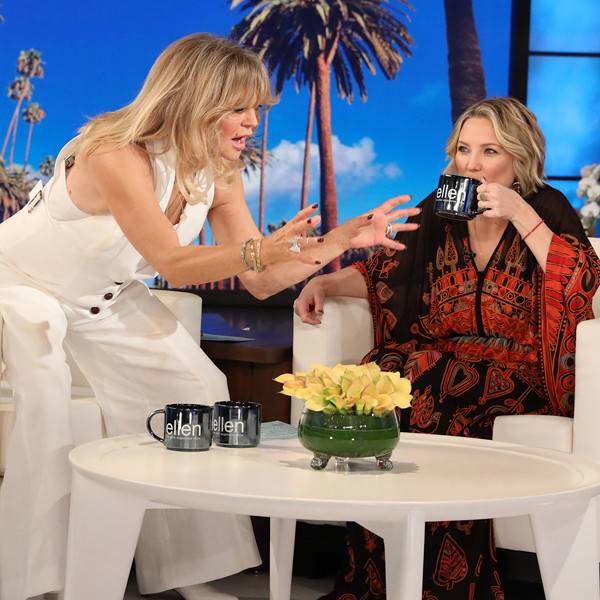 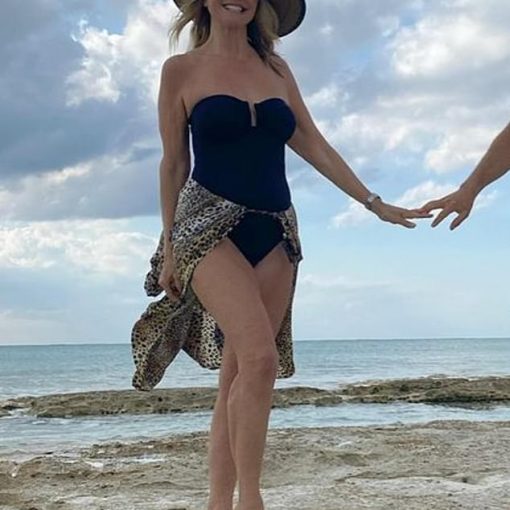 Christie Brinkley has become one of the few supermodels who has a very long career. At age 67, the blonde beauty is […] 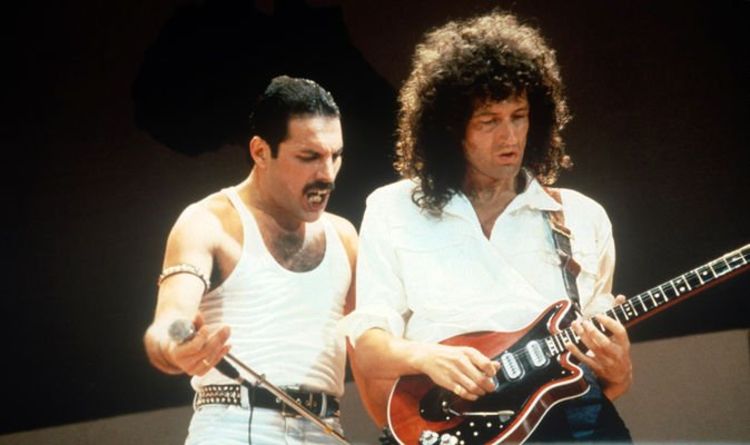 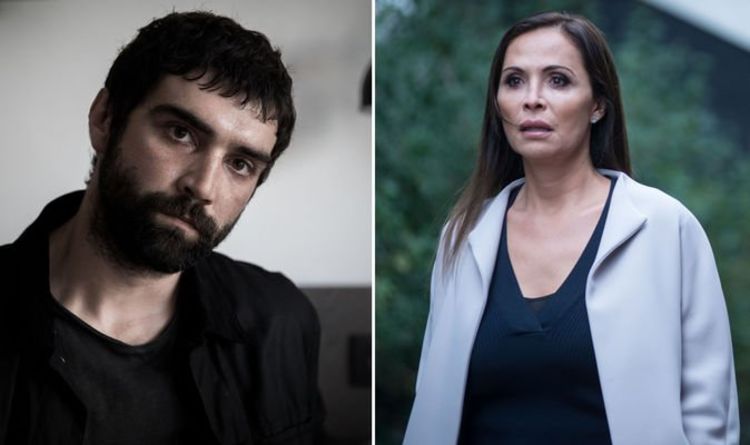 BBC One aired the final instalment of Baptiste tonight (Sunday, March 24) at 9pm. Baptiste is now available to watch in its […]